The Financial Safety Net I Always Prefer To Emergency Funds 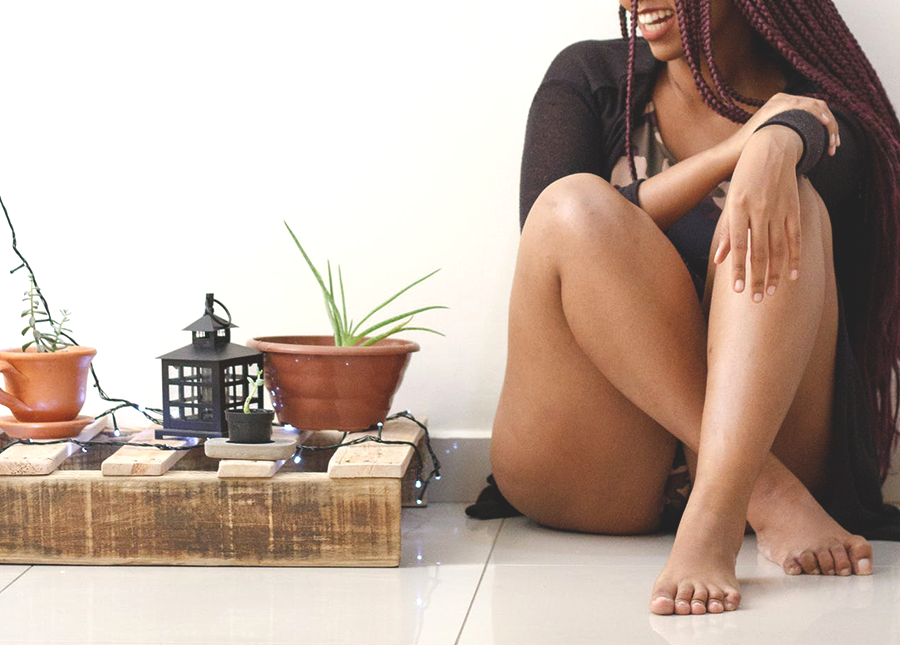 The calendar invite notification chirped. There it sat in my mailbox. A 9:00 am meeting appointment for three days from now with my boss. No subject. No agenda. No explanation. Despite having just completed my summative evaluation where I earned the highest rankings, I automatically assumed I was about to be fired or transferred, or transferred and then fired. I ran through the past day, week, month, and eventual year in my mind. Had our budget been torpedoed? Had I angered a parent? Had I forgotten a commitment? Had I offended someone with something I reheated in the microwave?

Actually, I know I’m not about to get fired over anything that is cooked or spilled in the teacher’s lounge. How do I know? I have seen cleaner frat houses. In fact, I am fairly certain that the multitude of stains inside the microwave are akin to annual growth rings, some of which predate my birth. Despite my coworkers’ culinary Animal House proclivities, we are a talented staff. Nonetheless, four of them will not be returning to work next year. Though popular lore and rantings on my NextDoor feed would indicate otherwise, it is actually fairly easy to fire a teacher (tenure or not) under the new evaluation system.

As an anxious person with a serious perfectionist streak, my default mode is worst-case scenario. But instead of spending 72 hours in agony or sending a no-so-subtle inquiry about the meeting’s agenda (“Looking forward to our conversation. Could you give me a brief overview of the agenda so I can be as prepared as possible? I know how valuable your time is.”), I mostly let it go for a change. I’d like to chalk it up to a decade of practice in the profession, but really it’s something else. No, I’m not talking about an emergency fund. I’m talking about income streams.

When I hear people advocating for emergency funds that have $1,000 in them, I think aboutthat time I lost my job within 24-hours of signing a contract for the following school year. What would I have done with $1,000? Dry my tears with it and not much else. To say that I am in favor of a more robust emergency fund is an understatement.

We have an emergency fund. Sort of. We have close to $75,000 of savings in mostly liquid accounts. I mentally earmark about $30,000 worth of it for an emergency fund. Another $20,000 or more is the money pit fund. (Oh, I’m sorry. That’s not what you call your house? You must not have owned one for very long then.) The rest of it is a combination of property taxes, insurance premiums, and general anxiety. Oh, and daycare. Since we can mostly cash flow our child care now thanks to our side hustling, but we are astutely aware that it may not always be the case.

So why isn’t an emergency fund solace enough when one of these cryptic emails or agenda-less emergency morning meetings hits? Because funds are limited. Of course, our limit is quite large by design. But there is a finite amount of money in any emergency fund or savings account no matter the size.

By contrast, extra income streams, or emergency income streams if you will, are limitless. Despite my unapologetic dislike of side hustles, I see the value in them. In fact, I cannot fathom a point in my life where I will not keep that income stream pump primed. Knowing that a three or four-figure monthly freelancing side gig could be grown exponentially should I ever lose my job offers much more solace than any finite fund could.

While it is entirely reasonable to assume that I would be able to find another job before our emergency fund ran out, I am also incredibly aware of the fact that emergencies don’t happen in vacuums. There is no reason to assume that someone won’t lose their job and their roof in the same month. Is it unlikely? Sure. But honestly, this is about whatever it takes to sleep at night. Plus, as much fun as I have checking the balance in my savings accounts, I enjoy writing even more.

So tell me, do you use an emergency fund, extra income, or a combination of both to sleep at night?