The Kind Of People I’m Sick Of Everyone Idolizing 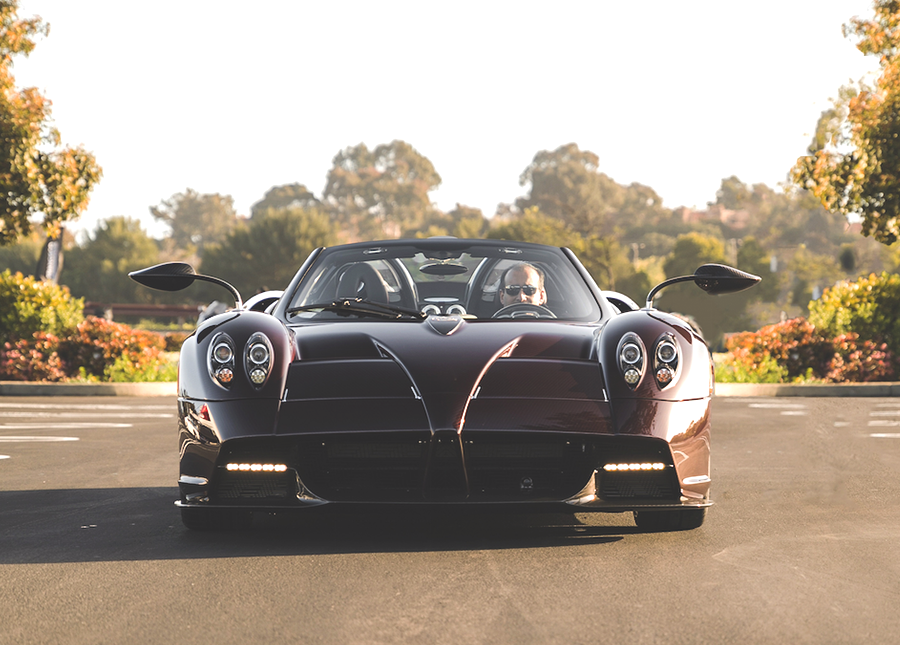 Capitalism manifests itself in different ways. One most obvious way is idolizing people who have amassed significant amounts of financial wealth, and consequently concluding that they’re more intelligent, hardworking, or just better than we are. Of course, that’s bullsh*t. We don’t know exactly when and where they started their journey, what advantages (if any) they possess, or what percentage luck played in their fortune (because luck always has a role). But still, we put rich people who drive luxury vehicles and own a house with a three-car garage on pedestals, as if they’ve solved a global humanitarian crisis.

The most common examples are of course billionaires such as Ray Dalio and Jeff Bezos. Yes, both are immensely successful businessmen — but so what? Does that mean they’re good fathers? Or good husbands? Or give $20 to the transient person shivering in front of the Whole Foods that they’re walking out of? Or unquestionably will wake up at 3 AM when their friend calls saying they’ve been stranded somewhere and need a lift?

I’m not insinuating that they’re terrible people. I’m sure many rich people are kind and generous, but here’s the thing: so are non-rich people. Because the amount of money you have in your bank account has no bearing on who you are as a person.

It always surprises me when bloggers who write about the importance of raising awareness of institutional discrimination or are critical about the current state of the capitalist economic system and then show support to bloggers (or alternatively do this themselves) who obnoxiously publicize how much money their blog makes. I understand transparency when it comes to businesses — Buffer publicly details how much revenue they make, the salaries of their employees, etc. — but we shouldn’t exactly be patting someone on the back because they’re good at convincing people to register for someone else’s “Get Rich Quick” course.

The only genuine reason that I can see someone documenting how much they earn every month online is to describe, in detail, how they budget and invest, so that others who want to learn about personal finance can understand how it can be done. Aside from that, a public disclosure of numbers is all for them to show off where they fall on the socioeconomic ladder. In essence, it’s an illustration of how they successfully orchestrated the capitalist market to work for them rather than you. And reading their monthly blog stats is just encouraging this ego-stroking behavior.

It’s important to take a step back and realize that the amount of effort and skill that you put into something does not equate its financial value on the private market. This shouldn’t be news. One obvious example is a criminal defense lawyer who accepts legal aid certificates (akin to a public defender in the U.S.). She works the same, if not more, hours and puts in the same, if not more, effort as a standard corporate lawyer and will earn significantly less. The main reason for this disparity is that the government assigns little market value in representing the poor. And here we’re talking about a person’s liberty! (If you want to watch an incredible documentary about public defenders in the south, I recommend HBO’s Gideon’s Army.)

I’m not saying that I don’t care about money. I care about whatever currency will allow me to provide for my family. But I care about the way I make and spend money a hell of a lot more. I don’t care about anyone who makes $100,000/month because they’ve developed a shitty how-to course and a multi-level marketing scheme. I also don’t care about a lawyer who makes $200,000/year at a job they hate and blow it all on junk that’ll wind up in a landfill in five years. I do care that they’re authentic, altruistic, generous, and kind.

We need to stop idolizing rich people and start idolizing people who are wonderful and maybe happen to also be rich. There are more important factors to consider that are worthy of our respect: service to others, the pursuit of knowledge, the mastery of a craft. After all, what you do matters much more than what you have.

We need to redefine what it means to win and lose in this world. It can’t be about money.

Jennifer Chan is a lawyer and blogger. You can find her at jennifertchan.net where she focuses on connecting the dots between work, money, and happiness. She resides in Toronto, Canada with her girlfriend, full-figured rabbit, and deaf & blind cockapoo.