The “Once In A Lifetime” Experience I Seriously Regret 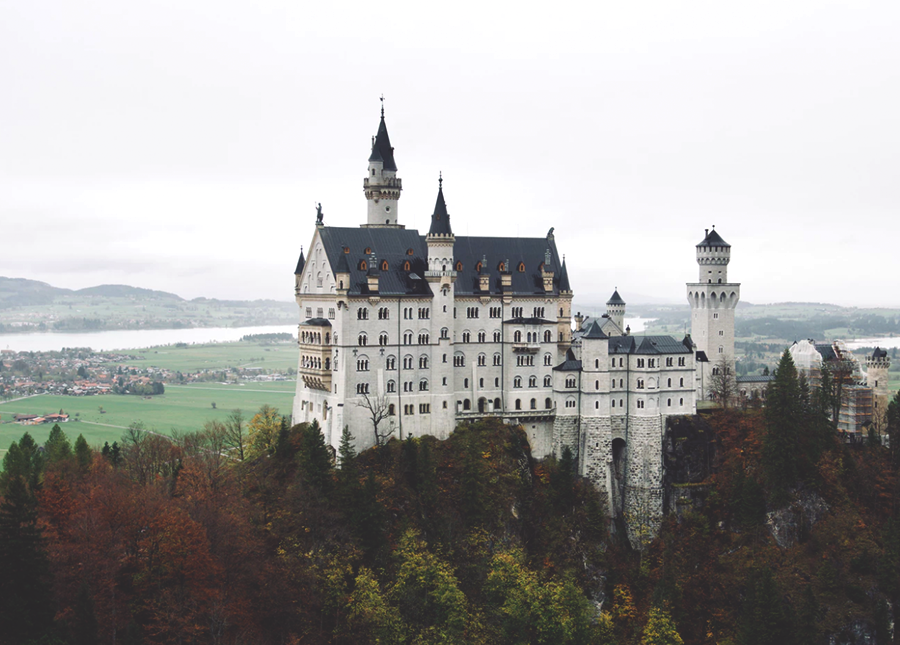 In October 2016, I was overcome by the desire to get out of my situation. I was in my second year of university, studying law and English literature (I live in Australia, where we can choose to do law as an undergraduate degree), and was working 20-hour weeks on top of a full-time course load to try and make ends meet. When my boyfriend and I broke up, I decided I needed a break to figure out where my life was going.

I saw an ad on Facebook for overseas au pairs, applied for a nice-looking family in Germany, and three days later, my tickets were booked. It was entirely a gut decision — I didn’t think about the fact I was also travelling to Vietnam the next summer (which would ultimately eat all my savings), and despite getting board, food, and visas paid for by my host family, being paid a token amount of 270 Euros per month wasn’t enough to pay my phone bill, gym membership, travel plans, and other expenses. I arrived in Germany broke, my host parents had just split, and I was entirely alone.

But I was 20, and too stubborn to admit that I’d made a mistake, and do the practical thing (for both my finances and mental health) of coming back home to live with my parents and work for a semester instead. My five months in Germany were filled with trips I couldn’t afford, feeling isolated and depressed, and not appreciating the enormously privileged position I was in. I was too constantly exhausted to go out looking for an additional job, and instead, I took out a loan from my parents amounting to thousands of dollars that I knew I’d have to pay back.

The cherry on top was forgetting to cancel my phone contract before I left Germany. I recently paid $800 AUD ($601.23 USD) in interest to that phone company — ten months after the fact — to close my contract and avoid the possibility of never being able to return to Germany.

Don’t get me wrong — I am so fortunate to have parents who were able to support my stupid and reckless choices, even if they would eventually need me to pay them back. And my experience wasn’t all bad, admittedly. I learned how to take care of myself in a very emotionally difficult situation, I improved my German immensely, and I figured out that I didn’t want an extra $50,000 of debt for the law degree I was only doing because I thought I “should” (though that’s a different story). And I’m so glad I had the opportunity to take some time off from university.

But I truly regret not understanding the value of money before I left. I should have; I’d mostly supported myself for two years by that point. But I thought that the experience of “finding myself” would outweigh any potential financial issue. Maybe they did — I don’t know what future possibilities could still arise from that time spent in Hamburg.

But god, most of me just wishes I had moved back with my parents and worked full-time instead, perhaps taking a short trip that I could actually afford at some point. I have no doubt that I would have learned just as much about myself, as well as avoided the financial danger I put myself and my parents in.

There’s so much rhetoric about “following your passion” and grabbing onto these “once in a lifetime” experiences for young people. And while I think experiences like these can be valuable, they cannot be an excuse to think the normal rules of planning and financial security don’t apply to you. Considering the practicality of various situations is essential to determining what choices you do and don’t make. I hope that my mistake stops you from making a similar on. But let’s be real, when you’re 20, you are bound to make all sorts of mistakes, financial and otherwise. Hopefully, though, you’ll hold yourself accountable for them, apologize to the people you’ve hurt, and try your best to fix it. That’s the real growth experience.

Ruby is an English student and Hufflepuff who loves hiking, Brooklyn 99, and anything involving free food. She has learned practicality the hard way and hopes she can help others avoid the many, massive mistakes she has made financially in her 22 years of existence. You can find her poetry on Instagram at @rubyandherwords, and she swears that sometime soon she will learn how to use Twitter.