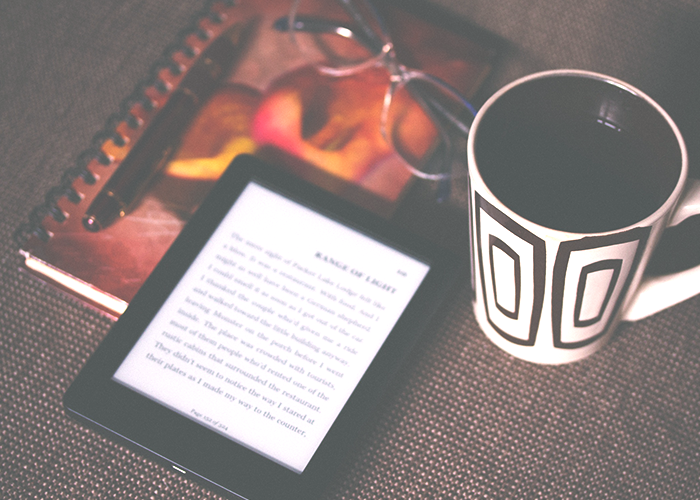 We talk a lot about savings here on TFD, whether it’s encouraging you to save three-to-six months of living expenses in your emergency fund, or publishing stories of how people put money away aggressively to meet their savings goals. For me, I made last year the Year of my Savings, and I honestly can say that the peace of mind that comes with knowing I have a solid emergency fund is a privilege. However, I often notice that the money isn’t growing in my savings account AT ALL. What I gained in my account last year thanks to interest was practically pennies. So, the interest rate on my savings account isn’t exactly helping me hit Vegas anytime soon. Ultimately, I made the decision to just keep my emergency savings in that account and move the rest into an IRA.

In a recent article, NerdWallet proves (and explains why) low-interest rates are holding us back from robust savings accounts. It wasn’t always this way, though. In fact, “NerdWallet research shows savers earned as much as 4.5% in 2006.” Yet now, the interest rates are quite a bit lower; even most high-interest rate savings offer just a little more than 1.05%.

To realize that our savings accounts would’ve been doing far better a decade ago than they are now doesn’t inspire much confidence. I wrote a piece last year about how I saved $8K. If my account had a 1% interest rate, I would have earned roughly $80. If I had a 4% interest rate, as I might’ve in 2006, I’d earn four times that amount, bringing me up to $320. There’s my plane ticket to Vegas.

The NerdWallet article also takes a closer look at the question, “how much are Americans really saving?” The positive part of this answer is that we are actually saving more than we were 10 years ago, according to NerdWallet. Of course, that is not the result of our interest rates, but rather points to increased spending habits across the country. (This trend has not yet been attributed to all the excellent emergency fund articles on TFD, but it’s only a matter of time.) This surprised me, seeing as in the last ten years, debt numbers have just continued to mount extraordinarily. But NerdWallet has the numbers to prove that savings contributions are rising: “The average American in 2006 saved 3.3% of disposable income, but by 2016, the amount saved had grown to an estimated 5.2%, according to the Bureau of Economic Analysis.” (I am uncertain as to the parameters of the Bureau of Economic Analysis’ investigation on the subject.)

Of everything in this piece, NerdWallet’s quick math is the part that hit the hardest for me, because it shows exactly how close you are to a strong emergency fund if you are saving like the average American:

“On average, Americans are saving too little. The average American is projected to earn a disposable income of $42,350 in 2016, according to the Bureau of Economic Analysis. If 5.2% of that income is saved, it works out to $2,202.20 in annual savings — which likely isn’t enough to cover a new furnace or other emergency expense.

If the saver receives an interest rate of 1.05%, the account will yield $23.25 annually. But if the savings account gets the 0.01% offered at most large banks, the saver will earn 22 cents in interest.

I think the takeaway here is that, as of now, the interest rate odds are not ever in our favor. But despite this reality, I don’t think the solution is to stop saving. (And fortunately, neither does the rest of the country, according to NerdWallet’s findings.) Instead, we have to keep holding ourselves accountable for our savings, because if there ever is an emergency, having a savings account to fall back on can be the difference between paying a medical bill up-front, or going into credit card debt to cover the expense. It can be the difference between leaving the job you hate and pursuing another opportunity, or being stuck in an environment where they don’t treat you well. In short, it’s important, and your future-self truly appreciates your present savings efforts.