The Tactic That Never Works When Encouraging People To Embrace Minimalism 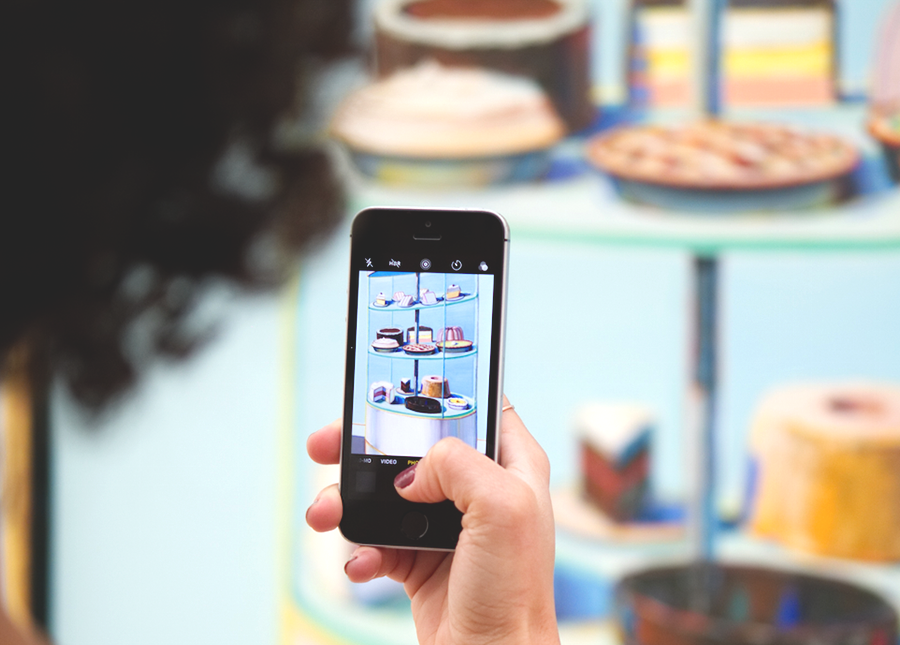 I owe my undergrad professor an apology. He was the ultimate minimalist. He railed against conspicuous consumption, thumping his dog-eared copy of Veblen’s The Theory of the Leisure Class on a desk. He cycled through the same handful of clothes in the same neutral color scheme. He wore shorts that showcased socks he haphazardly mended.

Now, I did not roll my eyes. I did not snicker. I did not join in the conversations littered with assumptions about his pay and his personal life behind his back. But I owe him an apology because I pigheadedly took up an oppositional stance every chance I got in class.

To say we antagonized one another would be putting it mildly. For every time he espoused the parable of Thoreau next to Walden Pond and challenged us to “simplify, simplify, simplify,” I took the opposite stance. In addition to coming armed with information about the privilege that Thoreau bathed in, I would counter his pearls of stoicism with nihilism and epicureanism. Not because I like Nietzsche. Not because I’m any particular sort of glutton. Not because I actually agree with either of those philosophies. I did it because guilt is not the antidote to consumerism.

My professor would volley sayings and statistics through the already stale air. Each one felt like it pelted a little harder than the last: the US is a culture of greed; diamonds aren’t as foolish as the people who own them; people who wear brand names are propaganda pawns; a purse is nothing more than an overdone plastic bag.

Did it give me pause?

Sure — I paused long enough to make sure that I layered on an extra piece from Tiffany. When that was still too subtle, I started wearing a diamond cocktail ring to a class that dismissed at 2 PM. When I wasn’t annotating Marx or writing critiques of Shelley’s Frankenstein, I was piecing together my own monster for class. I threw together outfit after outfit that was a piecemeal of every ostentatious brand that I owned. Hollister, Abercrombie, PacSun, Coach (RIP 2008 fashion trends). I looked like someone took all of the ads from Teen Vogue, tossed them in a blender, and flung the nonsense on a walking billboard.

It was an awful outfit. It was conspicuous consumption sprung to life. It was enough to make Veblen cry. It was — in a word — perfect. I am always so pigheaded. But I am also capable of change.

Since I embraced a journey to live with less, I have shed nearly two hundred pairs of shoes. I have sold, I have donated, I have parted with some of the most sentimental things that I ever owned. I might still be a work in progress, but I am capable of change — as are many people. The problem is not in thinking we need to make changes — it’s the way we ask people to change. Guilt weighs heavily on the human psyche. Even when the psyche was cultivated like mine, in an Italian-American household where good old-fashioned Catholic guilt was ladled out like pasta gravy.

Wearing people down isn’t how you spur people to lasting change. Deep down, I believe my professor knew that. No one likes being backed into a corner. It is true that change happens outside our comfort zones. It is also true that humans fight like hell to stay in them.

I owe my undergrad professor an apology, but he might owe me one as well. If you want to encourage change, beating people over the head with the truth about why they are in the wrong isn’t going to make it happen. It’s just going to cause someone to dig in their heels further, and in my case, those heels (and the rest of the outfit) looked pretty foolish.

So tell me — what’s the best way you’ve found to tackle consumerism?