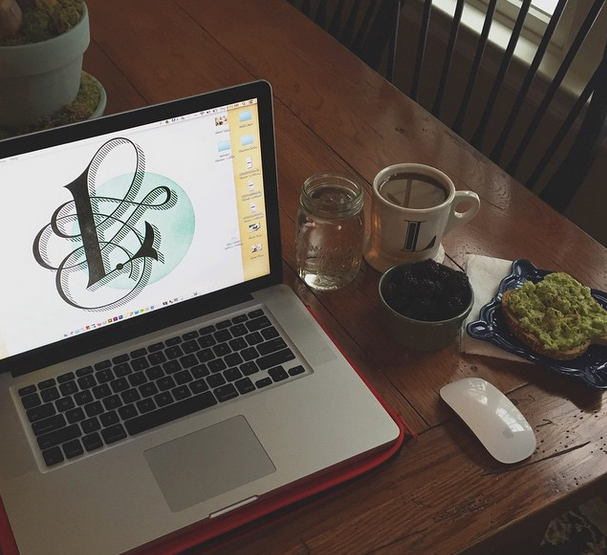 I have a new accountant this year, one who comes recommended through a friend in my industry, instead of just the person who answered the phone at H&R block near my parents’ house (though he turned out to be wonderful, in the end). But that accountant moved, and this one specializes in people like me who have drawers full of 1099s and two LLCs, whose income waxes and wanes regularly, and who always forget to save their expense receipts. Working with him — along with my lawyer — feels like a meaningful step towards surrounding myself with the Right People, who can take my financial life into some sort of maturity and direction.

But suddenly finding myself a business owner, and navigating the often-choppy waters of self-employment, I am confronted over and over again with three words which make me feel like a child someone has been stuck with babysitting: “I don’t know.”

I will do almost anything to avoid saying it — humiliated by the sheer scope of what I don’t understand — yet I find myself hit with wave after wave of ignorance. At first, I tried to fake my way through conversations, terrified of reinforcing the stereotypes that followed me in the room as a young woman. I would go along with whatever was said to me, never tipping my hat that I stopped getting it approximately ten minutes ago. Faced with objectively important questions about my financial and professional lives, it was more appealing to me to sign my life away on a bad decision than to admit to these Grown Ass Men that I was as dumb as they probably had assumed.

I know now, of course, after several months of humbling experiences, that this is ludicrous. And while some people are going to judge you negatively or assume your naiveté, the only person who is hurt by not admitting you don’t know is yourself. But it took me repeated trips to bankers, lawyers, accountants, money managers, and just generally smarter financial people to accept that this was the case. I needed exposure therapy to my fear of coming off as stupid, and still the idea of stopping a conversation to take it back to a place where I can follow grates me deeply. I just get the fuck over it now, because I need to know what I am doing with my money and my life.

Even in my own relationship, accepting that I know less about these things than my partner — and that I should listen to his advice, instead of putting up a fight because I resist ever feeling at a disadvantage — has been difficult. Because “I don’t know” — particularly for women, I think — is more than just embarrassing in the moment. It also feels like an indictment of your upbringing and background, because we imagine ourselves as being vastly less-informed than the our peers. (This is nonsense, of course, financial literacy in our generation is pretty dismal across the board.) You don’t want to out yourself as the kind of person who has been winging it, or doesn’t get the basics of their own independence, because we feel it speaks volumes about who we are as human beings. It doesn’t. It means that there is a thing we don’t know, and we are mature and sensible enough to ask, and inform ourselves.

When my accountant’s receptionist was setting my appointment, and gathering some basic information, I was confronted with two dreaded “I don’t know”s in a row. I even had to call him back, 20 minutes after our initial call had ended, to out myself as not knowing about something we’d discussed prior. (I’d Googled it and figured out I was wrong about something, and didn’t want to leave him with the wrong information before my appointment.) Yes, it involved a little bit of pride-swallowing, and being unprepared in that way is never a pleasant feeling. (I would compare it to showing up a class without your homework, and dreading the moment the teacher is going to go around and collect it.) But I am better for it, and the next time I am asked this question, I will be able to give the answer with agonizing about it. I won’t be worried about affirming gender norms, or shaming my ancestors, or whatever other terrible things I thought came with financial ignorance. I will be me, and me alone, taking control of my future by asking questions, no shame involved.