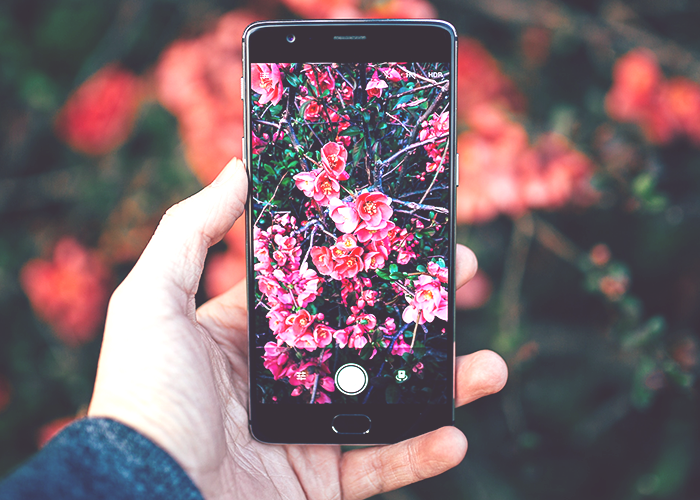 I was recently talking to a buddy of mine about saving money. He knew he needed to save more money, but was having trouble actually doing it. To him, saving money came down to self-control. As he explained it, he was struggling to save more, because he couldn’t resist the urge to spend. If he could just avoid buying the latest gadgets or going out to eat so often, he’d definitely be able to put more money away — or so he told himself. Saving money came down to willpower. If he wanted to save more, he needed to will himself to do it.

I’ve always seen it a little differently. I’m admittedly a terrible budgeter; I don’t give every dollar a job, and while I track my account balances regularly using both Mint and Personal Capital

, I rarely, if ever, actually sit down and review my spending. I’m also horrible at self-control. I go out to eat all the time. And if I see something that I want that isn’t too expensive, I’ll just buy it without giving it much thought.

But despite what appears to be a total lack of budgeting, my savings continue to grow by leaps and bounds each month. Last year, I saved over $33,000, which is more astounding when you consider that I took a $50,000 pay cut in the middle of the year.

My ability to save doesn’t have to do with willpower or self-control. Instead, it’s all about the systems I have in place to make my pool of available money look as small as possible. You don’t need to exercise self-control, because a computer can do all of the saving for you.

I’ve always thought that saving money is a lot like eating. When it comes to food, most of us will pretty much eat whatever is put in front of us. Give your average person a huge plate of food, and they’ll likely feel the need to eat all of it before they feel full. Put a smaller plate in front of that same person, and they’ll probably start feeling full once they’ve finished that smaller plate. It’s a weird psychological thing that our brains can’t seem to avoid. (Source: The Journal of the Association for Consumer Research).

If you think this isn’t true, just go back in time, and look at what you did when you were a student, or just when you were younger. You probably didn’t have all that much money back then. Things that may feel like necessities now — the luxury apartment, the car, the nice food — just didn’t seem all that necessary back then. Your portion size was just smaller, out of necessity obviously, rather than choice.

You can save more if you can just control this portion size. It has nothing to do with self-control. You just need to make your portions smaller.

The secret to saving is setting up an automated system to get that money out of your hands as fast as possible. We all start out with what I think is a pretty big plate — our paychecks. If you let that money sit in front of you, you’re going to find ways to spend it.

The great thing is that with technology the way it is, it’s easy to get that money out of our hands quickly, through automating it. You’ve got money coming out of your paycheck in the form of 401k deductions and things like that. Those are great ways to keep that plate smaller since you never even get a chance to spend that money.

Money that actually arrives in your checking account should also be moving towards other places in order to keep your money plate small. I have set amounts that I take out of each paycheck for Roth IRA contributions and long and short-term savings goals.  This gets the money out of my hands so that I’m not tempted to use it. I then use microsavings apps like Dobot and Qapital to squeeze out just a little more savings from my checking account.

By setting up an automated system like this, you’ll naturally reduce the amount of money that you actually have in your hands. Your plate is getting smaller. No self-control involved. Instead, you’re just tricking your brain to get used to living on the smaller amount.

Make Your Savings Hard To Get

Saving money doesn’t mean anything if you’re just going to dip into those savings whenever you want to buy something. That’s why you need to make sure that money you save is in a place where you can’t reach it all that easily.

Employer-sponsored retirement plans are a great example of how you can make your money hard to get. If you have the benefit of one, you set a percentage to save — preferably as high as you can — and you never see that money in your paycheck. Since it’s not all that easy to pull money out of your retirement accounts, you’re much less likely to touch it.

Many full-time employees will have access to a 401k or something similar. Take advantage of it if you have it, preferably maxing out every plan you have access to if you can (assuming you have at least some decent investment options). It’s an easy way to save without having to exercise any self-control.

You Don’t Need To Force Yourself To Save

Saving money might involve some self-control, I won’t deny that. With things like credit cards, it’s not all that hard to spend more than you have. But when you make your pile of money look much smaller, you’ll naturally start spending less, simply because you’ll feel like you have less money to spend.

You don’t need to force yourself to save. Just set up your savings once, put it as high as you can, and get used to living on the amount you see left over. No self-control needed.