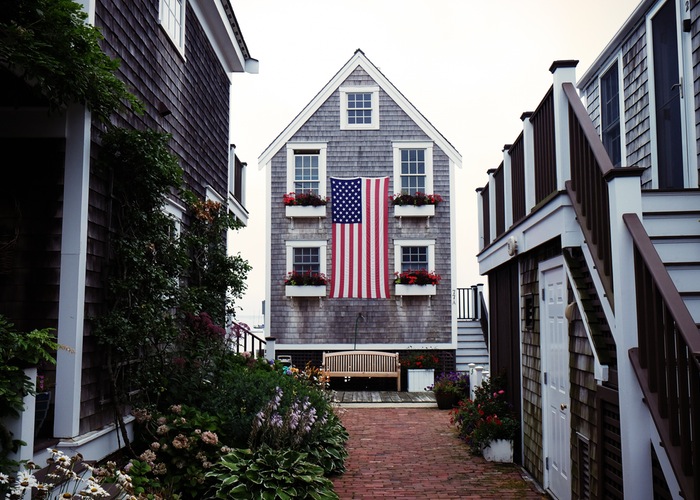 I mention this very infrequently on the Internet, but I’m actually not an American citizen. I’m not sure why I rarely write about it, maybe because I grew up in the U.S., so it’s not very relevant, or because I follow politics closely, and am nervous that bringing up my citizenship would somehow discount my vested interest in American politics. Though I’m sure it’s primarily because I was born no more than 100 miles north of Burlington, VT. (That’s right, I’m Canadian.)

My father is originally from Montreal. My mother was born in Kashmir, and her family came over from India when she was about nine years old because her father got a teaching job in Montreal.

My brother and I were born in Montreal, and moved to Massachusetts so my mom could pursue her PhD. For the first eight years of our life, we hopped across the border fairly often, as my dad still lived there, staying long enough to develop a taste for poutine, limited French skills, and loyalty to Montreal hockey. We lived in the U.S. using specific Visas that guaranteed our extended stay, and made the trip up to the Canadian border (a four hour drive through New Hampshire, Vermont, complete with a trip to the Ben & Jerry’s factory) every few years to renew our Canadian passports.

By the time I was nine or ten, my entire family was in the United States, and it was clear that we’d come to stay. That meant the Visas we were on were no longer conducive to our lives. Thus, becoming citizens, or green card holders, became more and more appealing.

Getting a green card is an exceptionally tedious process. It’s easier if you’re married to an American citizen, but even then it can be a huge production. If you’re not married to a citizen, it’s a lottery system, that gives no one preference. And it’s extremely hard to get picked.

I didn’t get a green card until I was 18, which meant I wasn’t eligible for financial aid, government loans, etc. when applying to college. I applied to U.S. colleges as a foreign student, even though I’d been living in Boston for 16 years. As you may have already guessed, while my citizenship made the price of education even higher and less attainable in the U.S., it meant I could go to university in Canada for roughly the same amount as a U.S. resident would pay at a state school. I was given a choice: we could either figure out a way to go to college for well under sticker price in the States, or we could go to college in Canada. (I went to a school in the U.S., but received a substantial amount of merit based scholarships, which were the only ones non-citizens qualified for.)

Once you get a green card, they’re valid for 10 years. I’m actually not sure how much they were initially, but when my wallet got stolen (with my green card in it), I learned how much it cost to renew your permanent residency, and get a new green card: it’s about $450.

Because I’ve been a green card holder for five years now, I’m officially eligible to apply for citizenship. Here’s the thing: I want to be an American, but I don’t want to give up my Canadian passport, which is fine by Canada, but in the eyes of the United States is kind of like saying, I want to get married, but still date other people. I like living in the United States, and I would like to be able to vote. While I don’t think I’m entitled to citizenship, as someone who pays taxes in this country, reads the news in this country, studied politics here, understands my own political views, and has lived here for 20 years, I think I’m qualified to vote, minus the citizenship. Regardless, as much as I want that privilege, the cost barrier is standing in the way.

That being said, here’s the exact breakdown of what it would cost me to become a citizen:

(You have to get finger printed. I’ve done it twice for my green card, once when I was initially applying, and once when I had to replace my lost card. But it can’t count toward my citizenship application, so I’d have to redo it. It only takes an hour or two, but getting an appointment is challenging, and time-consuming.)

Here’s a snapshot from the print application: 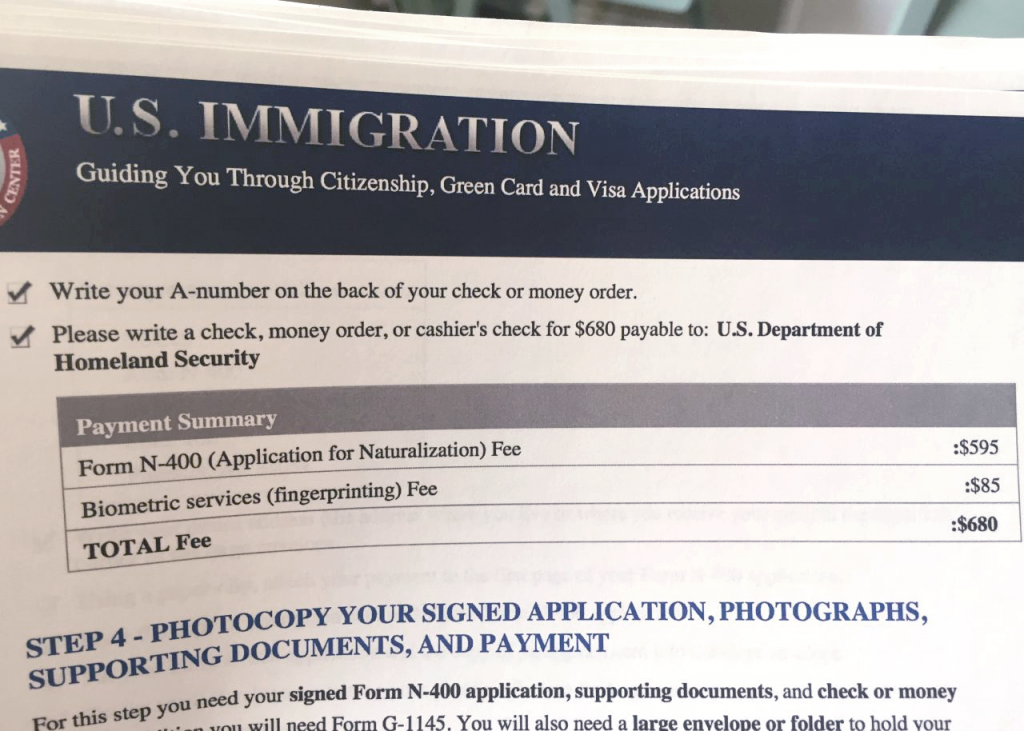 The entire process would take nine months to a year. While I don’t take issue with this process, I do (and here comes the unpopular opinion) think people take citizenship in this country for granted. It’s easy to forget that there are people fighting to attain something you were born with. Even as a green card holder, I feel like I have a privilege that many deserving people are fighting to get, hoping against all hope that this year they get picked in the lottery, and can afford the application process. It’s not fun to apply for a green card eight years in a row, and fight with college financial aid departments to make them acknowledge your change in permanent residency, and that’s coming from an “Alien” who had it incredibly easy. Not to mention that I’m in my 20s, and most people my age can vote, and are choosing not to. And at the end of the day, it would cost me almost $1,000 and a year-long process to vote, and my peers with citizenship nothing at all.