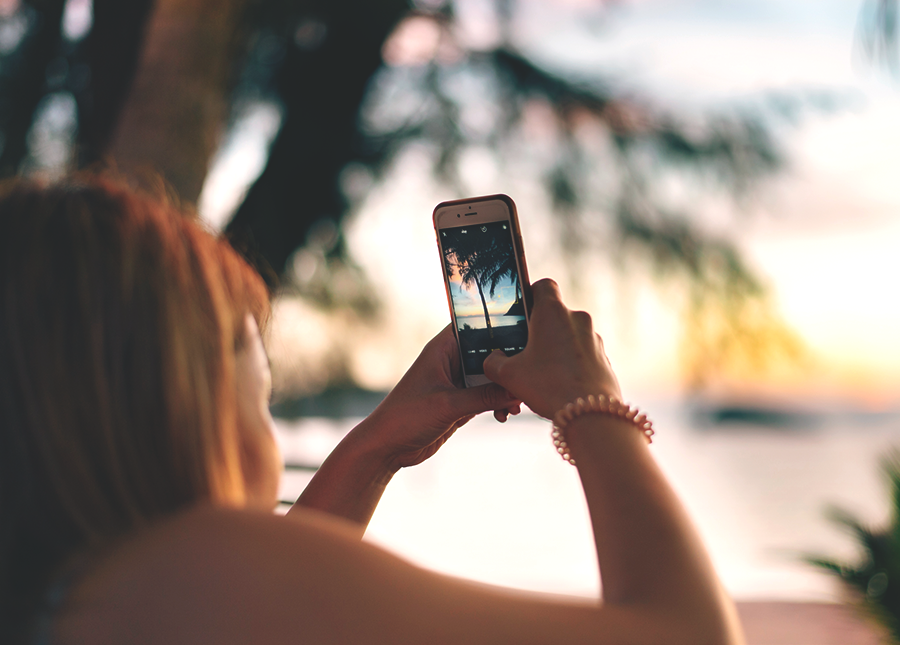 Like many young people at the start of their careers, I don’t control my own schedule at work. It can be completely dead one minute and crazy hectic the next, so I struggle to make effective use of my downtime when I never know how long it might last. Over the past year, I’ve been turning my productivity around with a habit and task tracker called Habitica — and unlike other systems I’ve tried, I actually look forward to using it, because it looks and feels like a game.

It’s mid-afternoon. My inbox is clear and my boss just left for a meeting, so I have a precious few moments of downtime before he calls me from the car. It could be half an hour, it could be thirty seconds. The post-lunch slump is making me drowsy and slow. Twitter beckons me. It would be effortless to pass the spare minutes just idly scrolling through my feed. To embrace the stupor until my job demands my attention again…

That kind of downtime is common in my job, and I’d hazard a guess that it’s common for a lot of other young employees, too. Being low on the totem pole comes with a lot of challenges, including that I’m not the master of my own time. Contrary to the recommendations of many great productivity guides (like the Pomodoro Technique, which is fantastic if you have that kind of control over your schedule), I can’t block out time and commit to focusing on one task for the next 25 minutes. When the phone rings, it’s my job to answer it. When an email comes through, I’d better have read it before my boss comes asking about it. As his assistant, I’m responsible for taking care of all these little tasks the second they pop up so that my boss can plan his time however he likes. I do have downtime that I could be using productively, but it’s impossible to know when it will appear and for how long it will last. So how do I make sure I’m not squandering it? Enter Habitica.

When I knew I’d be writing this article, the first thing I did was add it as a task on Habitica. It’s a gamified habit and task tracker in the style of an 8-bit quest or role-playing game, and it lets you turn your productivity into virtual gold, items, and leveling up. Now, instead of gravitating towards mindless time sucks like social media when I have an unexpected spare moment, I actually look forward to checking Habitica and getting stuff done. Here’s how it goes: 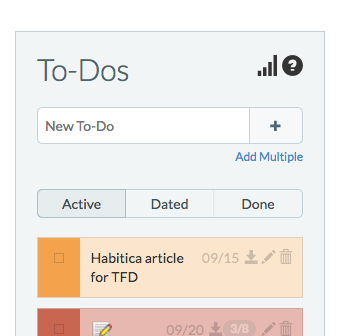 … I sidestep Twitter, and instead steer my weary cursor to Habitica, where my character (a fearless mage!) awaits with a list of simple tasks carefully curated by past-Helen to offer me virtual gold in return for my time and effort. I scroll through them for something I can managed despite my lethargy. 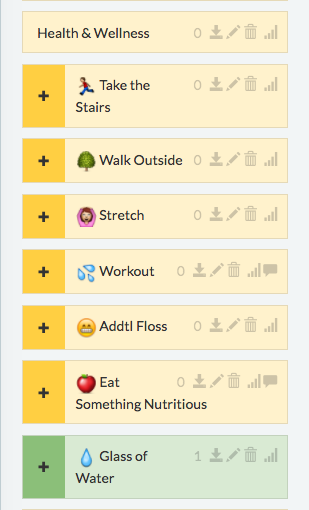 Here’s one: ‘Stretch.’ Easy. I rotate my wrists like the doctor showed me, fending off RSI for a fraction longer. I click the habit, and it awards me 23 silver coins, and a little jolt of satisfaction to go with it. I want more. ‘Read a screenplay’ would award me a decent pile of gold, but my boss could call at any moment and I hate having to stop and start. ‘Pay Someone a Compliment’ — that I can do right now.

I let my coworker know that her hair looks particularly nice today (it does. I thought it to myself earlier but didn’t make the extra effort to tell her). Click the task, and I get a couple of gold coins. Excellent. Looks like I haven’t used the ‘Track Money’ habit in a while. I pull up my budget app online (I use Goodbudget) and notice I forgot to add the gas I bought on the way to work this morning. A few clicks and my budget is up to date. One more click and Habitica gives me some silver for my effort and, oh yay, a random potion! 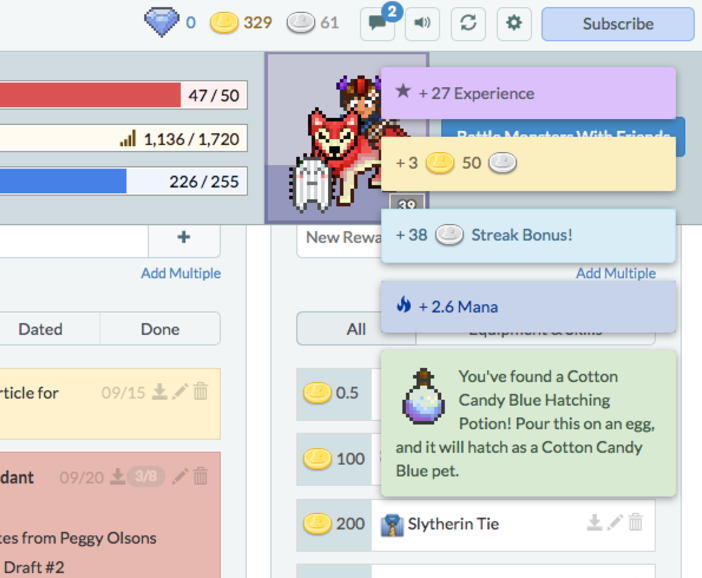 By the time my boss calls, I’ve turned an idle few minutes into a handful of virtual gold by completing a few of the trivial tasks I’m always avoiding. I feel a whole lot more alert than I would if I had spent the time scrolling through twitter, that’s for sure. And on days when he doesn’t call until half an hour later, those first few tasks can easily snowball into even more productivity.

So why does Habitica work so well for me where other systems have failed?

I won’t lie, I still scroll mindlessly through social media all the time. Sometimes I just need a mental break. But I don’t reach for it as a way to fill idle time anywhere near as often as I used to. Now, when faced with a spare five minutes that could potentially turn into twenty, my first click is on Habitica to see how I can earn myself some gold. If I can’t find anything I want to do, then I give myself permission to head over to Facebook afterwards. But more often than not, one little habit leads to two, and before I know it I’m sending that email I’d been putting off because my ‘Unpleasant Task’ habit will earn me just enough gold to finally be able to order that new journal I’ve been pining over and…you get the idea.

Now if you’ll excuse me, it’s time to check this article off my task list and earn myself some more virtual gold!

Helen Burak is a writer and aspiring badass of Australian extraction, fumbling her way through life in Los Angeles since 2014. She can currently be found working her administrative magic at a small tv agency, writing avidly, and dabbling in amateur electronics in her garage. Follow her on Twitter @helenburak.