What Being Gay Taught Me About Money & Security 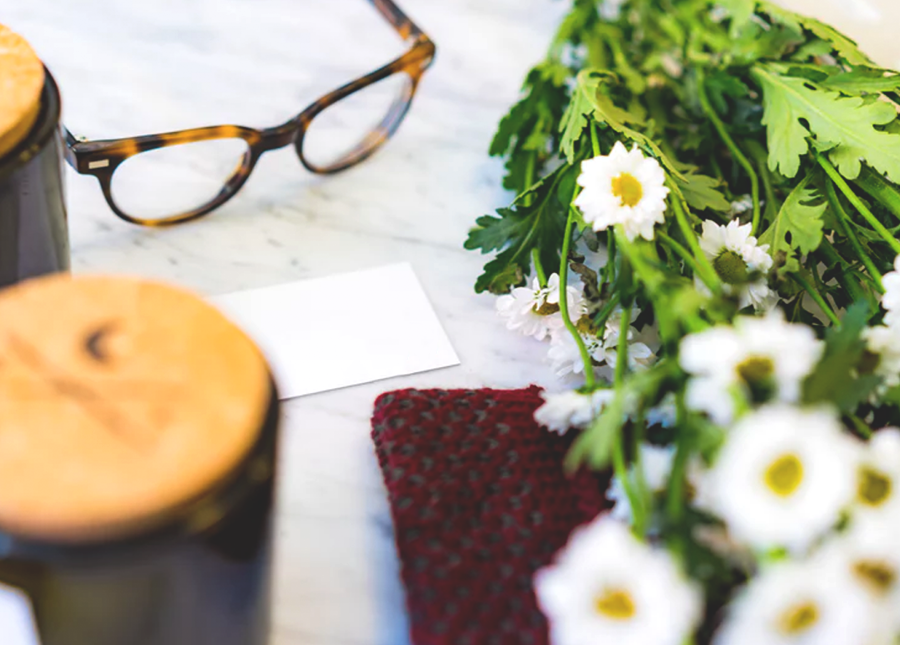 As much as I like to pretend that not being straight in 2018 doesn’t mean anything outside of dating, I can’t escape the fact it colors the world differently for us. The vast majority of this advice is just high-level personal finance 101, but none of it hit home till I put it into context with my own life. Readers who are comfortably outside the LGBT+ community can still take this to heart, as every point of this can apply to anyone in the position where their support system could be gone in an instant. Stay-at-home parents, anyone who can get pregnant, or even just wanting to leave the family church can all have a high financial risk. If your financial and emotional support systems can cut you out in a very tangible way, this article is for you. If you like superhero metaphors, this is also for you, since I can’t help myself.

1. There is no emergency fund big enough if your support system disappears tomorrow.

Emergency funds are the Captain America Shield of finance — having one won’t fix everything, but it will protect you like nothing else when bullets start flying. However, “ifs” are a hard sell to some people, especially those with a good support system. If losing your job means moving back in with parents at 24, that’s much less motivating than having it mean living out of a car or shelter. Throughout my life, I was securely in the first category, but once I came out, the second quickly became a real possibility.

In college, I had a stable $5,000 emergency fund which was well over three months of total living expenses if my parents paid my tuition. Once I realized I didn’t have nearly enough to cover one semester of tuition from the fund if my parents stopped supporting me, I panicked. It didn’t help that I went to an out-of-state school and my emergency plan for anything was to drive an hour away to my grandmother’s. My grandmother is a staunch Baptist and was part of a church that, just a month before I wrote this, excommunicated a girl for being pregnant at 18. So not exactly the most open-minded lady, although I love her to death. I was never in physical danger, but I was in financial danger, so I got brutally serious with my savings to protect myself. There’s a reason the answer to “should I come out to my parents?” is mostly “only if you aren’t dependent on them for anything, especially housing.”

2. Always have more than one source of income, one of which you can’t easily get fired from.

Like the Avengers, having multiple streams of income means you still have backup support even if half of it disappears (#toosoon?). Having a side hustle or two is basic financial advice in this gig economy, but if you fall into a group that gets fired a lot for things you can’t control, this is a non-negotiable. My second job is online tutoring, and while I love being a tutor in general, it has the distinct advantage of being difficult to be fired from just for dating other ladies. Even better, if I ever got injured and unable to work my full-time job, online tutoring full time could cover all my daily expenses regardless of any disability compensation.

Most of the popular side hustles have the advantage of higher levels of job security in the event you get  “outed.” When’s the last time an Uber driver was fired for being married to his husband or being a single parent? Keep this type of stability in mind when looking for side hustles, and take a look at any you already have to see how stable they are.

3. Even if you are legally protected, it doesn’t mean you are safe.

This came from my naivety from living in the bluest of states. While in the closet during a particularly rough year (2016), it was jarring to realize all the progress and baby steps made for the community could be undone just as quickly. This happens outside of big headlines and legal cases with protected groups of people being punished for being inside that group. While legally you can’t be fired just for being gay or part of another protected group, companies use loopholes to punish you anyway. Most obvious is firing you anyway for “religious freedom,” or moving you to the top of the layoff list.

But less obvious is demotion — lowering working hours or moving you to the  “bad” shift. If you’ve ever read between the lines about what happens to people at your job who try to start unions, report something to regulatory agencies, or report sexual harassment, be wary that that can happen to you, too. Legally protected doesn’t mean protected from backlash. It’s not right or fair, but it can happen, and you need a plan for when it does. Don’t just skim those legal documents and sign because you feel just so lucky to have a job — read them and ask questions. Make the point to know who the affordable legal councils or groups are in your city. Though, I’d recommend staying away from the blind one who dresses up and goes full vigilante in his off hours.

4. Advice won’t revolve around you, but it’s worth reading anyway.

Now, as a lesbian TFD reader, I won’t have to worry about unexpected pregnancy and the costs associated with it. I also won’t have to deal with my boyfriend getting his ego bruised from me making more money than he does due to gender politics. However, it doesn’t make either of those topics useless to me. I might not have a baby in the next five years (if ever), but understanding the perspective and finances of someone else who does is very valuable information. Having compassion and empathy for other people is part of being a decent person, and a great way to build that is by reading about other people’s situation and how they cope. Just because someone doesn’t talk about your particular brand of hardship doesn’t make their perspective less valuable than yours. Who knows, a lot of that advice might pop up in unexpected ways. You’d be surprised how many of my dates get offended when I assume we’ll split the bill evenly.

5. It’s okay to be scared, but you don’t have to be isolated.

When I have said “support system” up to this point, usually I’ve meant parents, relatives, and partners. Even if they don’t cover your expenses directly, they are there to help if you encounter financial problems. It’s okay to be fearful about them disappearing one day (it’s pretty damn terrifying!). However, this doesn’t mean you have to go it alone. There are many organizations that offer support outside family. Find your community and build that external support network. For many people, that’s open-minded church groups, which I highly recommend if that floats your boat. Outside of that are charity organizations or even special interest clubs. Be open to being someone else’s support while looking for your own — we’ve all got to look out for each other. With great power comes great responsibility.

At the end of the day, you may never find yourself without a support system. For example, my parents and I are still close after I came out, even if it’s in a “don’t ask, don’t tell” kind of way. Regardless, the peace of mind you get from having control of your financial security is well worth the preplanning and energy to get yourself there. Going through that process taught me way more about “basic” personal finances than all the financial courses I had in school.

J is a single dog mom of the world’s most laid-back terrier, professional engineer, and math tutor.