What I Learned After Completely Wasting My Six-Figure Salary 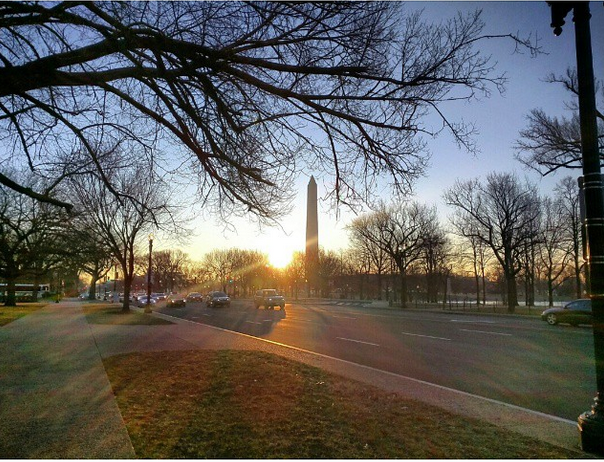 When I was in my mid-twenties, I was fortunate enough to work as an associate at a major law firm in New York City. Armed with a six-figure salary, I was determined to enjoy my twenties and establish my identity. I ended up spending all that I earned in those two years, without paying down my student loans at all.

What did I spend it on? While there are many uniquely female expenses, there are also uniquely male expenses, at least in major cities. Bottle service in a club is something few women will ever purchase, yet it was a key splurge for me in establishing myself as a Cool Young Professional.  When your friends are also making six-figure incomes, there are no limits on places to travel to, and travel was also a big expense. Most women still expect (or at least appreciate) when the man pays on a date, and there are also no limits on the number of dates you can go on as a twentysomething in the big city in this age of Tinder and OKCupid.

I blame my upbringing. My parents divorced when I was very young, and my mom and dad had opposite attitudes to money. My dad was (and is) a huge tightwad. Every Saturday, we would drive around different yard sales to try to find bargains, with little success. He never bought new clothes, and would borrow books from the library instead of buying them. He grew up working class in postwar England, and luxury of any sort was anathema to him.

My mom was the polar opposite. No expense was too great for us. Private schools, expensive summer camps, meals out, vacations…my brother and I were spoiled rotten and we didn’t even realize it. My mom grew up middle class in postwar Detroit, and deprivation of any sort was anathema to her.

Growing up, I liked my mom’s approach much better. What I didn’t realize until much later was that she wasn’t quite able to finance it all herself, despite being a successful doctor.  She had huge student loan debt before student loan debt was cool, and borrowed money from friends and family to make it all work.

I relied on my mom to manage my finances until much later than I should have. Why should I have cared? My parents paid for everything anyway. I never looked at my bank statement until I had graduated law school. By that time, I had accumulated six-figure student loan debt.

To the extent I thought about my loans at all, I figured I would pay them back from my successful career as a lawyer.  I started law school in 2006, the high point of the legal economy, when law school was seen as a guaranteed path to a lifetime six-figure income, the safest of safe bets.

But if we are being honest, I was in my early twenties then, and didn’t think long-term at all. Why should I sacrifice happiness in my twenties, the best years of my life, for stability in my thirties, when life would be less glamorous anyways? Who knew if I would even live that long?

I continued to live obsessively in the short-term through the rest of my twenties. I got a Biglaw job with a six-figure income in New York City, and lived life to the fullest. Vacations, clothes, rent, dinners out, bottle service… everything took priority over my loans.

The yuppie fantasy ended abruptly when I left my Biglaw job and moved to Washington, D.C. (my hometown) to start my own law practice, around a year ago.  Starting your own business requires obsessive saving and budgeting in order to make the numbers work to any discernible degree.  The checks do not come in in any regular order, and you will be caught short by taxes and rent unless you put away every month. In exchange for the upside of controlling your own work schedule and the fruit of your labors, you sacrifice the steadiness and predictability of the biweekly paycheck, with all your taxes neatly deducted.

This prompted a sea change in how I thought about money. For the first time in my life, I began to keep a monthly budget. I started with a goal of living off of $2000 a month (including rent), an ambitious goal in a city as expensive as Washington, D.C. (In reality, I have been able to keep my expenses down to about $2700). I keep a spreadsheet of each purchase, just so that I am conscious of where all the money goes. I began to prepare all my meals in advance, and only eat out if I am with company.  And I don’t feel deprived at all. I appreciate each purchase so much more with all of it planned and budgeted for ahead of time.

Financial literacy is not a switch you simply turn on, and all your debts and money problems magically disappear. Trying to pay down your credit card debt all at once when you haven’t put aside for your six-month-emergency-survival-fund is just as financially irresponsible as blowing it all on a night out (well, maybe almost as financially irresponsible). The important part is to have a long-term plan in place that is personally sustainable. As a young person, you have plenty of good earning years left. Simply being conscious of your purchases and patient in your outlook will go a long way towards putting you on the path to a balanced and fulfilling financial life– one where you aren’t stretched too thin either in the direction of excess or self-denial.

Noah Peters is an attorney based in DC. He is on Twitter.