What I Learned From Teaching Myself How To Invest, And Which Companies I Chose To Invest In 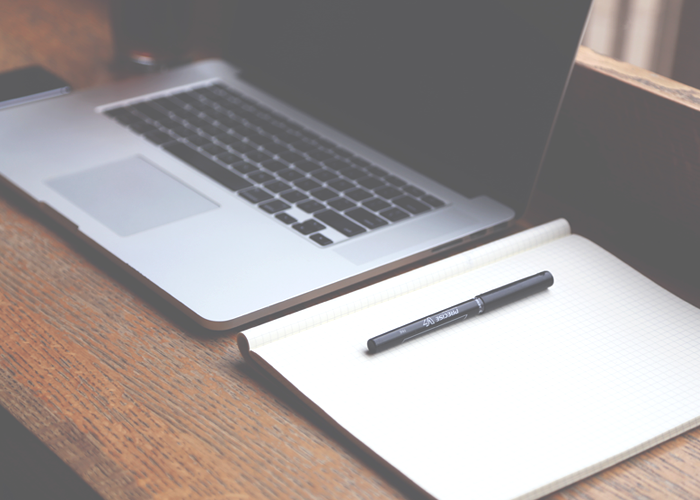 This perspective is the author’s personal experience with learning to invest, and is not an expert testimony.

: it’s important to save. When we’re kids, we’re told to save up for something we want. As we get older, that turns into saving for college, saving for post-grad, saving for an emergency fund, and saving for retirement. And it’s well-known that the earlier you start saving, the more you’ll have in the long run.

So when I landed a part-time job that gave me benefits like a 401(k), I felt smart for immediately signing up. However, my company does not match my contribution to my account because I’m a part-time employee, and the low-risk, long-term plan I invested in has very little growth. It was great that I was saving, but the money wasn’t growing as much as I would’ve liked. I was happy I was starting early, and knew it would take a while to accumulate, so I bit down on my need for instant gratification.

Then I got a new job that involved me listening to business updates twice an hour, and what I heard floored me. Every day, I was hearing about companies (that I interact with on a daily basis) that were growing and how much their stock was going up by. I had known these companies were increasing in value through social media, word of mouth, and even my own personal use. I was disappointed by the fact that I hadn’t even thought to buy stock. I understand that I should be contributing to a 401(k), but in my opinion, when your company isn’t matching what you put in, you need to start considering other investment options as well.

That’s the day I pulled the trigger and opened up a personal brokerage account. I didn’t know much about stocks, but I figured I could take some of the money in my safety net (which is pretty healthy) and move it somewhere where it could grow. So I took out 8% of my savings (about $500) and transferred it into my new personal account, ready to invest. Typically, you do this through a brokerage firm, like Fidelity.

My newfound desire to grow my savings in the market didn’t mean that I all of the sudden knew what I was doing, so I researched extensively. I realized quickly that I needed a strategy. I chose specifically to invest in my people: The millennials. I targeted the brands and companies millennials used and had loyalty to. I cross referenced those with companies that were publicly traded, and made sure I was only considering companies that were not selling shares at an outrageous amount per share. The beauty of this is that some of the companies growing rapidly are ones I’m exposed to on a regular basis, so I’ll have an easier time following their growth or decline.

I came up with three companies to purchase stock in. First, I chose Starbucks

. At under $60 per share, it has always been consistent. Millennials like their product and how they treat their employees (as does everyone else) and the stock has gone up 50% in the last year. The company continues to expand, most recently into more healthy food. It’s not going anywhere anytime soon, and it’s cheap enough to get a couple of shares without taking a large risk.

The second was Nike. As we get more health conscious, I think Nike will continue to grow. Whether it’s clothes, shoes, or health tracking apps, Nike is synonymous with health and fitness. With a trade bill in front of Congress, Nike could also further expand globally. It was rated an A+ investment by TheStreet and should have solid, consistent growth.

The third company I chose was PayPal. This one was my only real risk, though with stock at under $40 a share, it’s not a big one. PayPal just began trading on it’s own name (instead of under eBay) a few weeks ago. I like it because it is widely used and young, so it will likely only go up. PayPal pretty much has the market cornered on electronic payment, now owning Venmo, which would’ve been their biggest competitor. With everything going online for convenience, I’m betting on their continued growth.

I ended up with two shares of Starbucks, two shares of Nike, three shares of PayPal and exactly $10 left over. Now I will wait and watch it grow. I plan on monitoring it and understanding what is working and what isn’t before adding more money. Obviously, $500 is not a lot to start out with. Some people are starting with $10,000 with a major index fund like S&P. But I feel strongly about my choice because I want to start small and make sure I’m making the right investments, before putting money in, and I want to make sure I’m not taking away from contributing to my 401(k) and monthly expenses. We’ll see how it goes, and I hope to follow up on this story with good news.

Keara is a freelance writer and producer based in Washington D.C. She formerly worked at The Washington Post and now writes and produces at WTOP News. She is on Twitter.