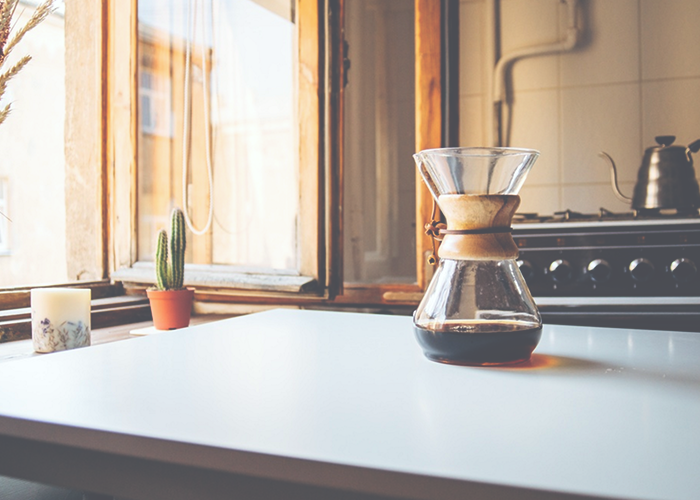 I am writing this to serve two main purposes: 1) to speak to other late teens, early 20-somethings, or other people who are faced with the option of a parent-subsidized, strings-attached lifestyle or a lifestyle they can afford on their own, and 2) to speak to the people who look at our situation and assume we “have it easy.” I am inspired on this subject because I recently came across a person who is now facing the parent-subsidized or self-affordable choice and is struggling with how to handle the situation. This young lady, while a perfectly nice person, has become so accustomed to the luxury items that her parents can afford to give her that she is making bad decisions with her own money and letting it affect her relationships with others. I understand the crossroads she is standing at, and with love I say, “The stuff is not worth it!”

Some people would say that I had a very privileged life growing up and in college, and they wouldn’t be entirely wrong. I know that my parents lived on a modest income when I was very young, but by the time that I was old enough to identify the signs of financial ease, they had achieved a status generally considered “well-off.” We had a nice, well-maintained home and cars. They weren’t the most expensive home or cars, but when things broke we could fix them or replace them without severe financial stress. These were the signs that told me we were doing well financially.

When I was 11, my parents did what they thought was a smart move: they bought a new car that would be mine when I was of driving age. The plan was that Mom would use it for work for the next five years to put some miles on it and let it become a “used car” so that when I started driving it, the insurance would be lower, and they would no longer owe payments on the car. Now, this was a N-I-C-E car to be planning to give to a 16-year-old even if it would be five years old by that time. It was a Mustang GT. Sweet! I loved this car when they bought it, and I loved it when it became “mine.” However, there was one fact I was blissfully unaware of about this car: it came with strings attached.

I really do believe that parents should set boundaries for their children, whether they are minors in a legal sense, or even the legal adult children that choose to live with them (although boundaries should mature with the child). But that beautiful, wonderful car became an enormous point of stress between my parents and me. From the time I started becoming one of those lovely creatures we call teenagers, my parents and I started to argue more and more, and new “rules” seemed to appear regularly. I took some psychology in college (I originally wanted to be a teacher), and I know that some of this is part of the maturation process of humans, so that children will forge out on their own, find a mate, and reproduce to continue the human race (yes, really lol). It’s in our genes. But, this was more than that. My parents wanted control over all of my decisions, because they had given me “gifts.”

The car was the first time that I started seeing the strings closing in around me. These frequent power struggles led to me working aggressively to devise a plan of how to financially disentangle myself from my parents including buying my own car and moving out. I knew the choice I had was to either continue having these struggles with my parents, or to pay for my lifestyle 100%. For me, by Christmas of my senior year of high school, I was just so done with all of it. We fought over EVERYTHING. We fought over who I spent time with. We fought over what college I wanted to attend. We fought over what profession I wanted to pursue. They made it clear that they felt they were owed the final say in these matters, because they had given me a good lifestyle.

I wanted desperately to have a good relationship with my parents, but it was clear to me that while money or these lifestyle gifts were in the mix, we would not be able to have a healthy relationship. Whether my parents intended it in the beginning or not, once these gifts were on the table they wanted to use them as leverage to force me to make decisions that they wanted to see happen. I’m sure they always had the best intentions, but they had a narrow view of “success” and the “right choices”. They wanted me to marry someone whose family was in the same tax bracket as them, and to pursue a “well-paying” career with a “stable” company (I use these terms loosely because I started college in 2008 when many people had to redefine these terms).

I love my parents, but it is safe to say that the only reason we now have a semi-healthy relationship is because I have spent years now putting financial, physical, and emotional distance between us. Throughout college, I built a nest egg that gave me the confidence to know that the retraction of their financial support would not cause me to drop out of college or no longer have a job. I lived in the dorms my first year of college, and when I moved back home, I made it clear that I would only do so if my parents could respect my boundaries whether they agreed with my decisions or not. I was fully ready and willing to pick up extra work, rely on my savings, and take out loans where necessary if the situation went south.

I know I am not alone in what I went through. I’ve seen other young people sorting through the same issues with their parents, and I’m here to say that there is path to the other side. You will have to work to build your own financial safety net. You will have to be willing to stand firm with your parents and say that you need boundaries as a young adult to make your own choices. You will have to be willing to commit to a plan if there’s the possibility that your boundaries will be respected. All of this takes bravery, courage, and hard work. But ultimately no car, purse, vacation, or anything else is worth your freedom and independence.

Lily lives in the Atlanta, GA metro area with a wonderful husband and two cats.