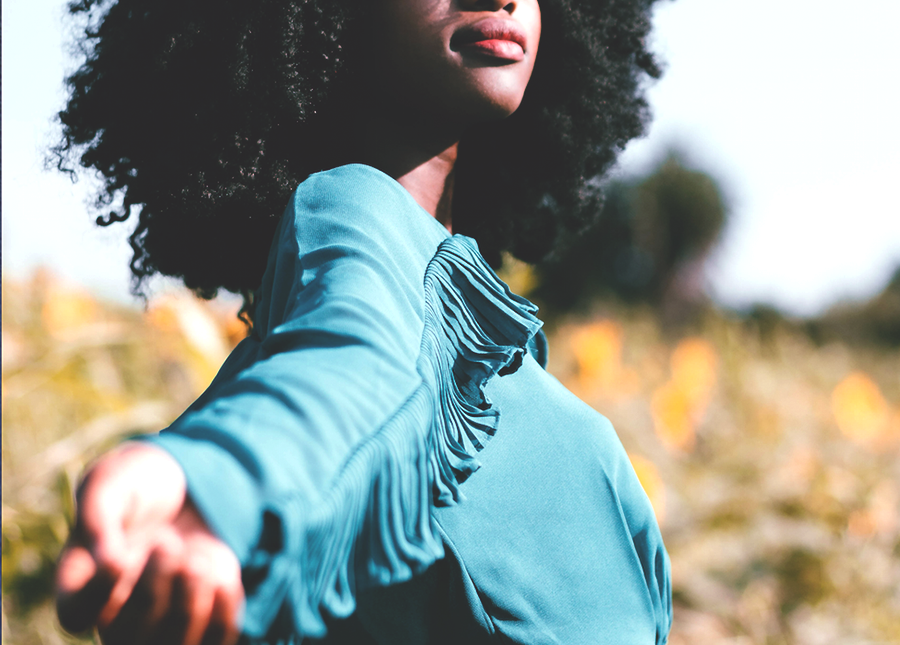 I have read the  Pinterest quotes that suggests habits can be formed in as little as 21 days. I’m not convinced. It’s true that I’m on this pretty fantastic streak. Still, I would be leery of declaring that I have actually developed a habit of clocking 10,000 steps per day. In fact, I still have to make a pretty concerted effort to dismiss the excuses and reasons as to why I might be justified in giving myself a free pass. Because I am good at excuses. (Like that one time when I only slept for three hours the night before and had to write two freelance pieces, a grad paper, and a blog post, so wouldn’t it be okay if I moved 10 steps instead of 10,000 just that once?) Do I make the same kind of excuses when it comes to things like showering or brushing my teeth? Of course not. I won’t fully consider this a habit until I treat these steps the same way I treat other non-negotiables.

The widely-held wisdom in the personal finance world is that if something isn’t being measured, it can’t be improved upon. Prior to wearing a Fitbit, I used my iPhone to guesstimate my steps. The problem was that I don’t carry my phone on me when I work (or many other times). While I knew I was fairly active, now that I am able to track my steps with such ease, I realize that I was getting closer to 7,000 steps a day without those numbers blinking back at me whenever I raise my arm. And if you think a few thousands steps isn’t that big of a deal, I can most assure that you it is. This leads me to believe that no matter how much I don’t see a need for tracking my net worth, maybe I should. If nothing else, this streak underscores just how essential it is to continue tracking our spending.

There’s an Even Better Motivator

Tracking continues to motivate me to press on for my steps even when I feel like I just can’t step anymore. But the real kick in the pants comes from something else. By blogging about this streak indirectly, my Fitbit was on my mind every day. Then, when two of my coworkers added me to the Fitbit community, things really got interesting. This was partially because I don’t really understand how the community works, and partially because I am gullible. So when one coworker texted me saying that he knew I needed to get more steps that day, I took him seriously…and got to stepping. Even though I know now he was just pulling my chain, the fact that we remain connected through the app and see each other wearing our Fitbits every day compels me to take an extra lap or six through the halls during passing period. To make a long story short: get an accountability partner, especially if you can find one who makes you laugh.

You Don’t Have to Do Everything

I was a perfectionist. That’s a lie. I am perfectionist. One of the first things I realized with my Fitbit, though, was that it isn’t productive — and it may not even be possible — to master every aspect of numbers right away. The first few days I wore it, I wanted to exceed every metric it calculated, not just steps. The first to go was sleep (hello, infant who LOLs at sleep training). After logging three hours of sleep one night, I spent the next day walking up and down the stairs with the intention of making sure that I met the stair goal right away. On my sixth trip up and down the stairs with the app dashboard open on my phone, I stared at the screen and realized there were so many other pieces that I didn’t even understand (weekly exercise) or care about (calories). So I put it away. Instead, I reaffirmed a single commitment: to hit my step goal every day. I found something that would challenge me, but by forcing myself to prioritize and single task, I also found something that I could be successful with.

It Was Worth Every Penny

So Tell Me…Have you ever gone on a streak? How do you build new habits? Where do you fall on the spectrum of investing in your health?