When Being A “Good Person” Is What’s Making You Broke 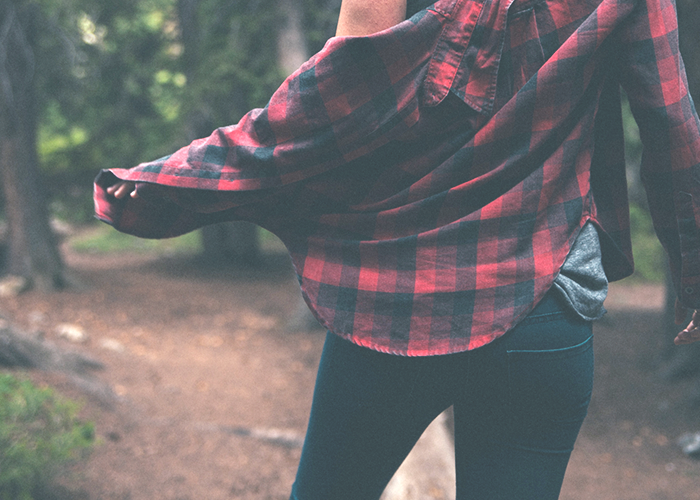 My first donation was in high school; I gave $250 to the American Cancer Society so my math class could win an ice cream party. When I showed my teacher the check, she was shocked and delighted, and my classmates looked on in awe. Over the next two weeks, the other classes tried hard to beat out my donation, but mine still won. I was given first dibs on the ice cream, my class thanked me, and my teacher had raised more money this year than ever before. I was so proud of myself. I had been generous, and it was really working out. Not only had I help raise so much money for a great cause, I was being recognized by my peers, and my teacher thought I was a kind and generous person. I even ended up asking for a college recommendation from her a few months later. Most importantly, I was supporting a cause I believed in, and I didn’t really have to do anything except write a check. Donating money suddenly became my favorite way to do good in the world.

Being charitable has always been an important aspect of my life. Growing up in a well-to-do family, my parents made sure I understood how good I had it and that there are plenty who don’t. My family had always donated clothing, toys, books, and food for as long as I could remember. If we didn’t need it, we gave it away. The only thing my parents didn’t give away was money. Both of them had grown up in lower-income households and had to work hard to get to the upper-middle-class lifestyle we enjoyed. They had no intention of letting their hard work go to some unknown entity that would spend it however they please. I didn’t agree. I believed if you could afford to help, you should.

In the first two weeks of 2015, I found myself eating cold turkey sandwiches for lunch while my co-workers went out to my favorite Italian restaurant that I could no longer afford. How could I have let my financial situation go so badly, so quickly? Six months ago I had landed the best internship ever and was earning over $300 a week and virtually no expenses while still in college. My parents had been ecstatic and told me to start saving so I could have healthy emergency fund ready for when I moved out on my own. Yet, I only had a net worth of about $30 starting out the new year. For me, it was no mystery how this happened. In the six months from the time I started my internship to the end of the year, I had spent $5,270.85 on charitable donations, nearly half of what I had earned. As I watched my co-workers leave to have a great lunch while I was stuck sitting at my desk, I realized that even though it’s so important to help, I hadn’t been managing my money very well.

The worst part was, I was doing it for all the wrong reasons. Over the past few months, I had been donating to anyone who asked. I gave $500 to a woman whose parakeet was sick, $700 to help pay someone’s college tuition, $350 to help someone pay for rent, $600 to help ease the stress after a car was stolen, and more than 24 random $50 donations. Every time, I was sent long thank you emails and tokens of gratitude that would make me feel like I was a hero. For a few hours, I felt like the best person in the world. But it was always followed by shame. It never seemed to truly help. The same people always came back with more problems, and my help seemed to only give temporary relief.

I never told my family what I was doing, and that safety net I was supposed to be making for my post-graduation life was dwindling into absolutely nothing. I was sabotaging my bank account for a temporary confidence boost. I could have donated my time by volunteering, or made one deliberate, sizeable donation to a cause I felt strongly about. That is what I should’ve done. But instead, I jumped to help any person who asked, instead of helping these situations in more productive ways, while not giving away half of what I earned last year.

In the year since my eye-opening turkey sandwich days, I’ve been able to cut back and turn my finances around. I’m going to meet my post-graduation money goals and not have to stress about paying off my debt after college and affording rent. I still want to rush in and save the day whenever I hear about another person’s misfortunes, but I now know that I can’t help (financially, at least) every time. If we could end the world’s problems with money alone, we’d have done it by now. My main goal now is to be a better friend. Learning to be a good listener and help finding more permanent solutions to their problems has proven to be more effective than just simply cutting someone a check. The thanks I receive is less dramatic, but no less genuine and satisfying. The best part is, I feel like a good person even when I haven’t emptied my bank account.

Leah is a junior computer science major at Quinnipiac University, and a part-time intern at Sikorsky Aircraft.