Click here to get your tickets!
College / Living With Debt 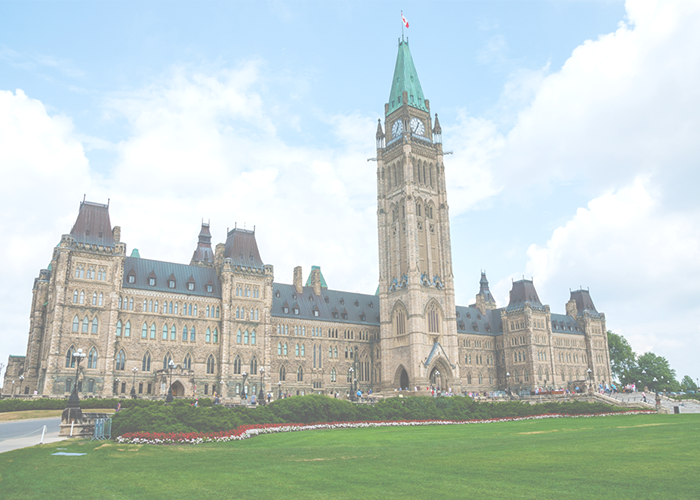 At the start of this year, I owed roughly $66,000 of student loans, with interest rates that range from 3.6 to 8.125 percent. I currently earn less than $40,000 per year, working as a researcher for a wonderful environmental non-profit out in Austin, Texas. Each month, I pay roughly $900 to the lucky lenders who hold my debt. But, if I enrolled in the Public Service Loan Forgiveness Program, I could pay as low as $254 instead. So, why don’t I just do that, then?

There are several reasons. For one, I took out this ridiculous load of debt, and I personally want to pay it off, all of it. That’s just how my clock ticks — I’m not saying it makes me a particularly noble person, it’s just a drive I have. Then there’s the existential concern about the program itself: will it still be there when my forgiveness is due? What if the rules get changed along the way, and I no longer qualify? Do I then owe the full amount, which has now skyrocketed due to interest? These are risks I, personally, refuse to take.

And then there’s my biggest reason for not signing up for the program: It would strip me of some much-appreciated professional freedom. What if an exciting work opportunity arises that just, well, doesn’t satisfy the requirements of this program? The program is a choice that locks me into a career that may stop being beneficial to me, where I may eventually feel dispassionate, de-motivated, or simply curious about the better opportunities elsewhere. If I got a particularly compelling offer and took the job, after paying into this program for several years, I would certainly owe even more in loans.What a mess! I don’t want the more responsible financial choice to be one that stops me from pursuing new, possibly better, work.

I’m 28, and at this point, after working for several years, I know that staying in the public service sector for a decade is not my jam — that doesn’t mean it’s not a good career path, simply that it isn’t what’s right for me, and being honest with yourself about what you want in your career is extremely important. For example, if you are certain that you want to be a public-interest attorney, or a nurse, or a community organizer, for at least 10 years, then this program will probably work for you. But if you just started working, have a high debt-to-income ratio, and qualify for the program because you work for the government or a non-profit, I’d suggest proceeding with caution. It’s tempting, but you are also engaging future you in a decision that current-you, professionally, might not know yourself well enough to make.

The future is an unknown. Fresh out of high school or college, most of us simply don’t know what we want to do, where we want to work, or how much our work is worth. We take jobs that are available, that pay the bills or mildly interest us. If we are lucky enough to land our dream job, we often learn that the work is actually not that great, not the right fit, or just plain terrible. So we (hopefully) find a new job, or decide to go back to school, and slowly work to figure out what it is that we want to do with our lives.

At least, this is how it’s been for me. If someone had told me, 10 years ago, that I would be living in Texas working at an environmental non-profit, I would have told them to up the dose on their crazy pills. This is not where I saw myself headed – the Texas part, in particular. But, here I am. And to be honest, I wouldn’t have it any other way. But the point is that it’s extremely difficult to know what a version of yourself 10 years from now is going to look like, or even want out of life (not impossible, but difficult). So for me it made more sense to not opt into the program, because I don’t have the kind of certainty about my work life that others might have.

If I want to stay in public service, I can, and if I want to jump ship, I can do that, too. Yes, I pay a monthly price for that freedom. But, for me, it’s worth it. Not enrolling in the Public Service Loan Forgiveness Program means that I don’t have to work for anyone in particular. It means that I can leverage my current role into a better, or different, or better-paying position elsewhere. If you don’t know where your career is headed or quite the shape you want it to take, then I’d recommend thinking carefully about signing up for the Public Service Loan Forgiveness Program. Paying off your debts will be tough either way — you might as well do it on your own terms.

Daniela is a researcher living in Austin, Texas. She is just starting to understand Twitter.