Why I’m Breaking Up With “Casual Chic” 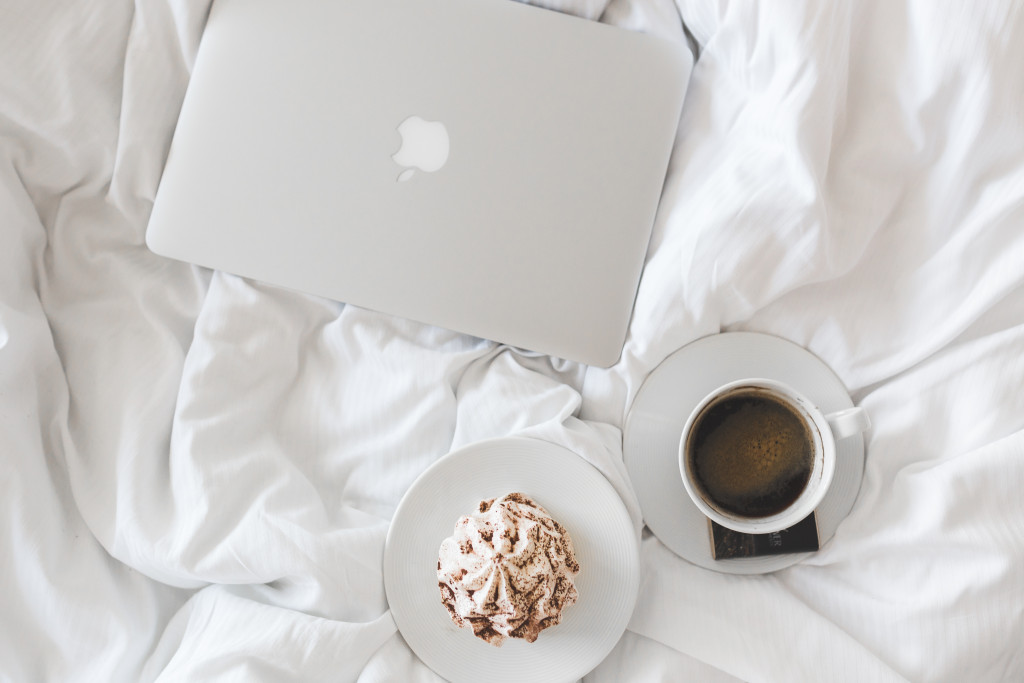 Over the course six moves in as many years, most of my book collection has naturally taken a significant hit. Each time I’ve changed apartments — and particularly the times I went across an ocean to do it — the vast majority of my collection has gone to donation, friends, and stoops, because no matter how much I might have loved the writing (or even the cover), the idea of tacking on 50 pounds’ worth of paper to my already-cumbersome move was just ridiculous. This means that the books that have stayed with me, and which scatter my apartment to this day, have something very special about them. Unless they’ve been lost to the tragic “loaned to a friend and never seen again” fate that books can sometimes meet, the treasured ones I’ve read again and again have always been worth the move.

And in that collection is a small library of books on How To Be Chic, often from a French perspective. Though I have a deep frustration with the whiteness (and thinness, and richness, and homogeneousness) of Parisian Chic™, I have always been drawn to the more general metropolitan guides of navigating life well and in style. New York holds as much aesthetic mystery for me as Paris, and its metro cars and wine bars full of impossibly put-together women are just as intimidating. So when everyone from Marc’s aunt to colleagues to my own Francophone (though not French) family members are presenting me with these compact little guide books about All Things Paris Chic, I realize that I must be giving off a desire for it, even as bad and unproductive as I know it is on an intellectual level.

And I keep these books through inconvenient moves and life changes partially because they are gifts, partially because they are very aesthetically pretty books, and partially because I believe that there is some unspoken benefit to having them around me. I’ve read La Parisienne by Inès de la Fressange cover to cover on the metro, and taken almost none of her advice to have a versatile collection of light cashmere sweaters in neutral colors, but the pretty red journal sits on my end table nonetheless. I can sometimes feel it radiating out to me, along with all the others, beckoning me to live up to its casually aspirational imagery.

Whether it is my beloved Inès, or another metropolitan ambassador whose culturally different (but sartorially very similar) book sits on my shelf, there is a certain amount of pleasure I take in reading them that is purely masochistic. I feel a real insecurity around the dichotomy I’ve always faced when it comes to style: I’m either very dressed up (in which case I’ve taken time to do my hair, my makeup, and pick out an outfit that is distinctly not “running down to the corner for milk”), or I look frankly haggard. My skin is not effortlessly glowy, I don’t have hair that falls in naturally shiny waves, and the fact that I am not a thin cylinder in body shape means that “boyfriend”-cut clothes tend to make me look unintentionally bulky, instead of cool and casual.

While I’m not at the level of wearing leggings as pants (which I have always and will always feel is an affront to the generations of more stylish women who came before me), I don’t have a wardrobe of things I can just “slip on” and feel good in. And as I mentioned, part of this has to do with complexion — it’s hard to feel anything other than slightly sick when one has bare, highly imperfect skin — but it’s also the clothes themselves. There is a distinct image I think of when I imagine the casual chic woman, and while, yes, she is always thin and glowy, she is also wearing the perfect cigarette pant, the perfectly-loose heather grey cashmere sweater, the perfect pointed-toe loafers. The versions of these things I manage to acquire never quite feel the same, and the overall effect is never achieved.

I know the technical building blocks I need to create this person, but the structure never quite comes together.

And what’s worse, the casual chic aesthetic doesn’t just feel like a style of clothing. It feels, to me, like an important passage into womanhood, because a woman in my mind (however warped that may be) always has a certain elegance about her, even when she’s running to the store for milk. Never do I feel less capable, less mature, or less serious about myself than when I’m caught running errands looking fully disheveled, so far from the put-together presentation I strive for in other parts of my life. And I don’t think it’s vain or wasteful to think about these things — I try to be as lucid as possible about the fact that personal presentation, for better or for worse, will always be a huge part of life, and how I am perceived. So when I miss the mark, and end up perpetually caught between “done up” and “crummy,” it feels like an indictment of everything else.

But when I force myself to think about, so much of the je ne sais quoi I’m perceiving when I look at these impossibly chic city women is about two things: wealth and confidence. They carry themselves in a regal way, even when wearing jeans, slip-ons, and a tee-shirt, and that transforms the overall outfit: it suddenly feels intentional, instead of a last resort. And it would be naive to think that much of this confidence (and the overall beauty effect) doesn’t come from wealth. Their individual items are simple, but incredibly expensive and well-made. Their hair is wash-and-go, but it’s regularly styled at a top salon. Their skin is glowy, but they have the heavy artillery of regular facials (where I have to make do with whatever makeshift home regime I can come up with. And when I consider these things, and realize how much my life will never be like this, if only because I’m not paid to look good, I relax a bit. It’s not “chic” I’m perceiving, so much as class confidence. Their air is elegant, but it comes from somewhere.

And I can reproduce that feeling of confidence. I can choose to hold my back straight and my chin high, hair swept back (errant zit be damned). I can give up the idea of “chic” and go for “composed.” I can take what feels so womanly about this impeccable outfit and styling and recreate what is within my control, while understanding the fact that nearly anyone with their beauty budget would look just as impressive. I can reject the illusion of “casual chic” that is just as anchored in class and luxury as a ball gown, but which is simply more discreet about how that money is displayed.

I won’t throw out my books, but I can laugh along with them, instead of at myself. I can consider the absurdity of presenting a $300 sweater as some kind of “basic,” and realize that this is a mountain I’ll never climb (and probably shouldn’t). I can keep my sordid love affair with these impossibly charming women, and break up with the idea of them being some kind of definition of “chic.” I can break up with the word altogether, and certainly when it’s used as a weapon to make people feel worse. I can feel good about myself in my imperfect jeans at the grocery store because I am still me, and if my outfit were all I had to offer, that would be a pretty sad day.