Why I’m Glad I Disagree With My Dad About Money 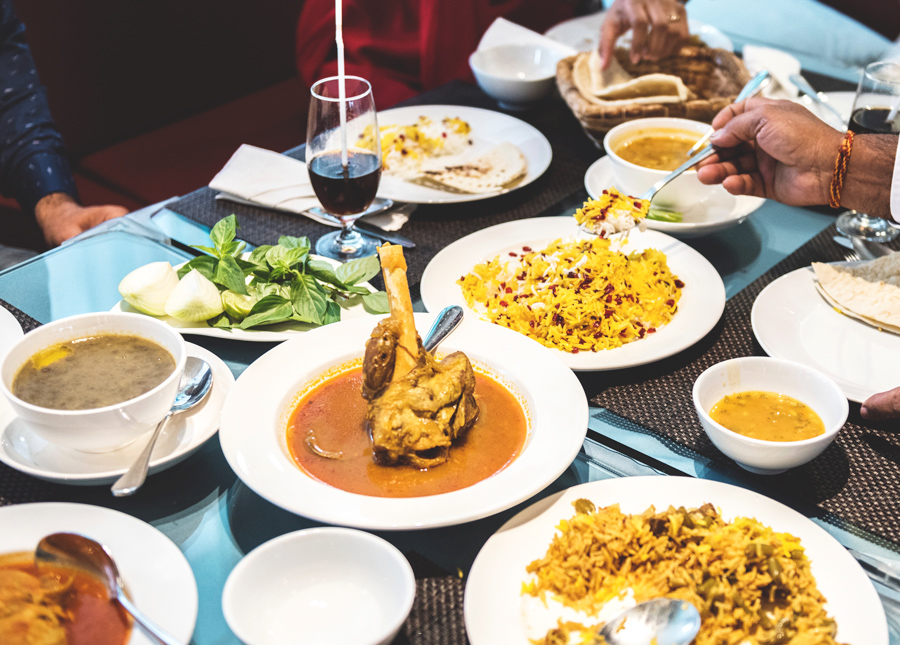 My dad and I talk about money fairly regularly. As a money blogger, this is probably par for the course. Except my parents still don’t know about this blog. Not exactly anyway. For those of you who follow me on Twitter, you’ll recall that my husband let the cat out of the bag last fall to them that I blog (he was super pumped about my Plutus nomination). I owned up to blogging, but being the stubborn daughter that I am, they still have no idea what my blog is called. No amount of guilt was spared on my mother’s behalf, but I still haven’t budged.

My parents have always been fairly open with me about money. I learned more from their examples than any abstract conversation we’ve had. But that doesn’t mean that I don’t love a good hypothetical scenario or a debate about a real-life situation. Enter: my dad. For all the money talk we do, very rarely do we start or end on the same page. But I like it that way, and not just because I’m stubborn. I like it that way because it’s very beneficial. In fact, I would go so far as to say that disagreeing with my dad has taught me more about money than any conversation in which we reached the same conclusion ever could have.

My dad hired a finance guy right before he retired. I don’t know much about him. To be honest, I’m not even sure he’s a fiduciary. He could just be what he appears to me: a guy with a nice car that drops off Christmas cookies that he baked with his daughter. Or at least that’s what we’re supposed to assume based on the photos plastered all over the Christmas card we get. My dad and I argued about this for months. “You’re paying for those cookies! You’re paying for that car!” I said. And then I gave my dad the Vanguard Personal Advisor Services’ phone number. I showed him the online dashboard with my Roth and our taxable account. I printed off our fee sheets. I begged; I pleaded; I tried to be the voice of reason. And then I gave up. This disagreement really solidified my belief that Vanguard is the right choice for our investments. But I also dropped the conversation because my dad is a smart man, and he can make decisions for himself. Nevermind the fact that my husband and I aren’t both retiring at the same time — and we’re still figuring out what to do with a business and rental properties we just sold. If I’m being totally honest, I really had to walk away from the conversation when I dropped HP (my child) off at their house one day in his Vanguard onesie. “You’re paying for that outfit!” Yeah, Dad, I know.

The very first sponsored post I wrote was about term life insurance. I was so excited that I called my dad and rattled off all the reasons why term life insurance made sense. He listened carefully, echoing his support for truths like affordability and flexibility to adjust your coverage as your net worth grows. But he also hammered on the fact that this was a system where you could give a lot and get nothing in return. “That’s the point! That’s a good thing. Why do I want to bet against myself?” Around and around we went. It was probably one of the most baby boomer versus millennial conversations we’ve ever had, though we don’t typically camp out along those generational lines (My dad says I’m the hardest working person he’s ever met, and I could go through life without ever trying $20 avocado toast.).

What I never expected to happen, though, was that a few months after this debate, I was tasked with a freelance assignment that had me ghostwriting about the pro and cons of taking out whole life insurance as a gift for grandchildren. To say I had already done most of my brainstorming is an understatement. And I really did learn a thing or two that most millennials don’t talk about (or maybe don’t even know about). Take insurability. If you develop or are finally diagnosed with a chronic illness after battling symptoms and question marks for most of your childhood (hello!), it is entirely possible that you will never be eligible for term life insurance, at least not for the affordable coverage rates that we like to wax poetic about in the personal finance blogosphere. However, if someone’s grandparent takes out a whole life insurance policy for them when they are little, this insurability guarantees that they will be able to qualify for more coverage later in life. I’m still not signing up for whole life insurance for us or for HP, but our conversation certainly gave me a jumpstart on my research and made me realize that this topic, like most money topics, isn’t quite as simple as it might seem.

Learning to Agree to Disagree

For every personal finance person who writes that it is important to take the emotion out of money, there are infinitely more people who have emotional reactions to money conversations online. Don’t believe me? Spend five minutes in the personal finance Twittersphere as of late. And you know what? I’m glad people are passionate about their convictions. But I sincerely hope that everyone learns to step outside of themselves and find someone like my dad to agree to disagree with. Let’s face it. We are never going to convince everyone that our way is the right way. The reality is that there is no one right way to get your money affairs in order. That’s the personal part of personal finance. But what we can all do more of is to make your case and walk away. Walk away stronger in your own beliefs and hopefully with a mind filled with another idea or perspective or two. And maybe, just maybe, that person you disagreed with will come around in due time. I’ll let you know if the Christmas cookies show up again this year or not.

So tell me, have you ever found a disagreement about money philosophies to be beneficial? Can you think of a time when they’re not?