Why Part Of Me Regrets Choosing The “Clear” Career Path 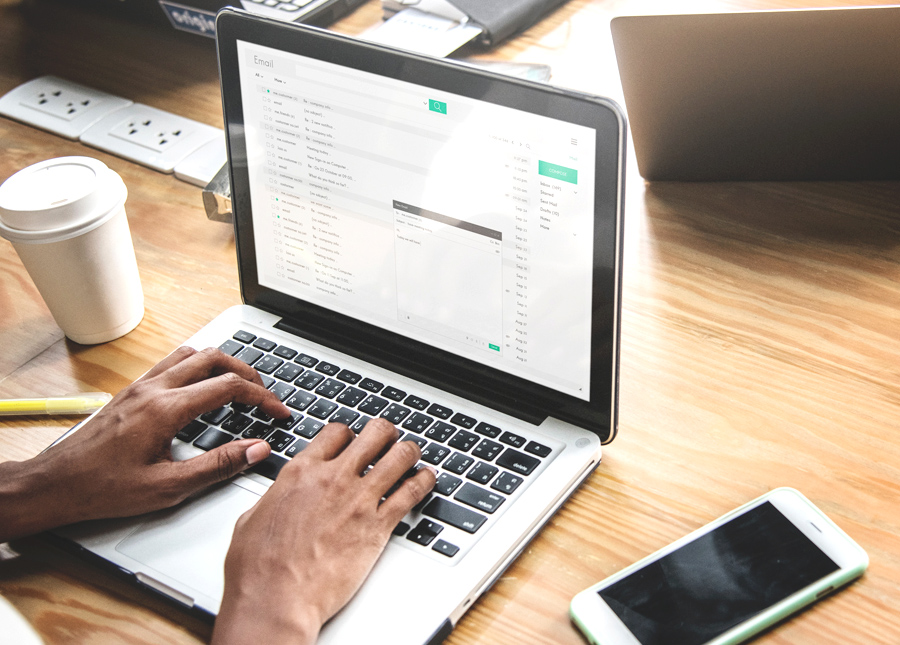 I’m sometimes convinced that the reason a lot of people become doctors or lawyers is due to the fact that the path to those jobs is laid out pretty well. There’s sort of a blueprint you can follow: go to college, get good grades, do well on some standardized tests, and so forth, and so forth. When you have things laid out for you like that, it’s sort of easy to find yourself gravitating towards those career paths.

Looking back at my own education and career, that’s probably why I ended up going to law school and becoming a lawyer in the first place. Sure, I told myself that I had a desire to be a lawyer. But a lawyer was also a recognizable job — one that was clearly defined and that had step-by-step processes on how to get there. As a new grad looking for a good job in a bad economy, becoming a lawyer made sense to me. It had direction.  And it’s direction that a lot of us are looking for when we’re trying to figure out how to make a living. When faced between the clear career path and charting our own path, the clear career path almost always wins — even if it’s not necessarily the right path for us. I think it’s just important for all of us to think about why we end up on the paths we choose.

The Appeal of the Clear Career Path

When you think about it, law and medicine are unique in just how structured they are. Obviously, a lot of it comes down to grades and the ability to take standardized tests (which themselves can easily be studied for and gamed). But a lot of becoming a lawyer or doctor is also following a step-by-step process that pretty much anyone with some smarts can do. Take the example of what you need to do if you want to become a bigshot lawyer. I can pretty much boil it down to these steps:

1. Get good grades at a decent school for undergrad;

3. Go to the best law school you can get into — preferably a T-14 law school;

4. Get good grades in law school and get on law review;

5. Land a summer associate position at a big law firm;

6. Do a prestigious clerkship;

7. Be an associate at a prestigious firm;

8. Make partner or go in-house at a big company.

It’s a generalization, of course, but those steps laid out above are pretty close to what you need to do to become a bigshot attorney. I’m fairly certain that I could take any reasonably intelligent 18-year old and basically guide them into a prestigious a big law job 7 years into the future. And the process is pretty similar for doctors I imagine — basically get good undergrad grades and a good MCAT score, and then get good med school grades, land a prestigious residency, and so on (I’m not a doctor, though, so this is all based on my experiences with my doctor friends).

For those of us looking for direction, the clear path into entering law or medicine can obviously be very appealing. I can tell you exactly what you need to do if you want to become a doctor or a lawyer. But I can’t really tell you how to become an online entrepreneur, start a business, or do some other non-obvious job where the path isn’t really defined at all. It’s the appeal of this path that I think leads to so many doctors and lawyers seemingly finding themselves unhappy and looking to do other things. That’s not to say that people don’t genuinely want to become doctors or lawyers (my wife is a clear example of someone who absolutely wants to be a dentist).

But there’s also no denying that there seem to be a lot of doctors and lawyers (myself included) who are interested in doing things unrelated to their regular jobs. A Facebook group called Physician Side Gigs has over 21,000 members. There doesn’t seem to be an equivalent lawyer group, but those of you reading this already know that I’m a lawyer that does a lot of stupid, non-legal related side hustles. And I’m not definitely not alone. It makes me think that people found their way into these careers, not necessarily because it made the most sense for them, but because it was straightforward.

Choose The Path That’s Right For You

The purpose of this post isn’t to say that people going into law or medicine are doing it just because the path is laid out in front of them and they aren’t able to figure out other things they can do. I know that there are a lot of people that were just born to become lawyers and doctors. And I know people who love what they do. Really, this post is just a reflection on my own path. I went into the law because it had a clear direction — a process that I could follow. Looking back, I wish I had thought about it more and used a little bit of creativity to figure out what made sense for me. Going to law school definitely worked well for my skill set. I’m really good at following processes and I knew exactly what I needed to do if I wanted to become a successful lawyer. But whether it was the right career path for me professionally is another thing.

I’m now five years out of law school, and nine years out of college. I’m starting to see all of the paths that exist out there. The clear career path is the one I started out on. But I see so many things out there that people can do to make a living — things like starting up a business, getting into real estate, creating something — whatever, really. The possibilities are endless. The clear career path may be right for you — and there’s absolutely nothing wrong with it! I think it’s just important to really think about why we follow these paths. Question yourself and look deep inside you. Are they really the right paths for us? Or are we just following them because they are there? It’s up to you to figure that out.