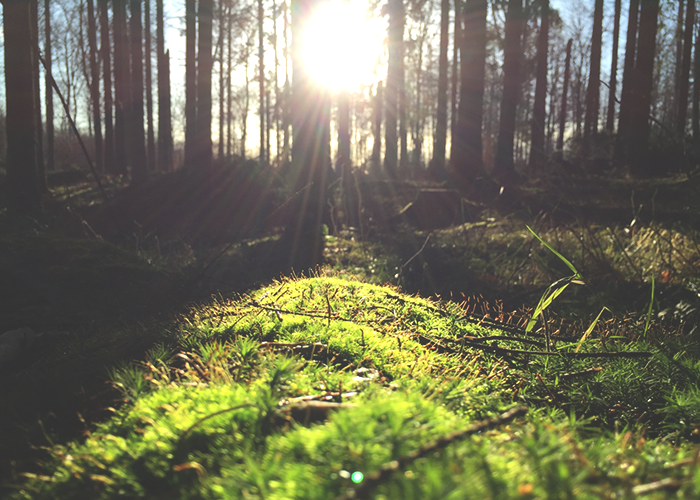 One of my drawers has a little jar

I have this for two reasons: 1) I was told somewhere along the line in my life that it is a good idea to keep a little bit of cash in your home, but not too much, obviously, in case there is a fire or something, and 2) Because even though I’m pretty good at handling the idea of money, I sort of don’t know what to do with actual money when it is put into my hand (or bank account). I know how to earn it, and I like to – but I’m really good at not depositing checks because I don’t want to allow myself to spend the money, and it is sort of hard for me to figure what money that I bring in should go towards what bills, or into what account. Money is hard. TFD helps – but money is still hard sometimes.

I know within a small margin of error how much money I bring in each month between my different jobs. I write up a budget based on that, and it has been adjusted a bit over time, but remains pretty much the same: x-amount on food, x-amount on bills, x-amount in savings, etc. But when I’m handed money I’m not expecting, I don’t have any freaking clue what to do with it. The obvious thing to do with an unexpected fistful of cash would be to put it into savings, or pay an outstanding bill. For me, I tend to just put it in the jar. So, I have a little jar of ??? cash in my desk drawer. I often forget it is even there, but when I remember, it makes me feel secure, and I treat it like a little emergency fund, although the emergency is often “I want to do a thing that I haven’t budgeted for, so I’m going to grab a gentle 20 out of the jar”. It isn’t a great system, but it is what I’m currently working with. Since I don’t tend to include that money in my ~net worth~, it feels like it isn’t mine, even though I know it is there. When I buy something with it, it feels like a little gift from a kind, anonymous friend. (This is weird. I should def stop doing this and just put it into my savings account).

This past week, I was handed a little money as gifts from people in my life. It added up to just a couple hundred dollars, but my budget-brain couldn’t quite compute, and instead of figuring out a good place to put the money (like towards a purchase I was struggling to afford, or a bill that would have been nicely alleviated), I just tossed it in the jar.

It got me curious about what other people would do with “extra” money. People tend to live just within their means (or above them – tsk tsk!), so I began to wonder if being given a little extra would prompt someone to change their “means” for the month and up their lifestyle a little bit, or if they’d put it into savings. (Or if they’d do something else weird with it, like put it in a jar and pretend it doesn’t exist.)

Point is, I decided to do some surveying to find out. I asked a bunch of people what they would do with their new money if they were given $1,000 today. Here is what they had to say.

1. “I make a pretty good salary — nothing insane, but definitely enough to do what I need to do. So, if I had an extra thousand dollars in the month, I’d definitely just put it towards my loan. I have maybe 50k of student debt; I’ll do basically anything to make it a tiny bit less. Anything extra would get thrown at that.” – Kyle

2. “If I’m being so real, I think I would want to treat myself. I don’t ever, but I would love to get one really nice bag

or something like that. I love luxury fashion but I’ve never owned anything really special. If I were doing well financially and was just given an extra grand and told to go do what I want with it, I’d want it to be something extra and special, not really practical.” – Amelia

3. “Maybe this sounds immature, but I’d immediately hand it to someone other than myself to manage — probably my boyfriend, because I live with him, and he’s a lot more responsible than I am. I’d just blow it on artisan snacks at Whole Foods or something.” – Lexi

4. “Boring adult things. I would probably buy a bunch of groceries and pay off bills that I’ve been neglecting. Maybe I would buy a video game

as a treat, but overall I would just try to get by. With the way debt and cost of living is now, one thousand extra dollars is pretty much a drop in the bucket, sadly.” —Andrew

5. “Immediately into savings, no hesitation at all.” – Rachel

6. “Don’t want to sound shallow but I would go shopping. I’ve always wanted to go on a real shopping spree, but that obviously isn’t always possible. I love clothes, I want to have a day where I can look in shops and not have to cringe over every price tag.” – Laura

7. “Please tell me it isn’t a hypothetical question. I really need $1,000 right now! Haha I’d most likely put it in savings. Maybe invest? I don’t really invest now because I feel like things are just a little tight to spend extra and take chances. But maybe if I were given an ‘extra’ thousand, I’d do that. I would really like to.” – Catherine

9. “I would definitely give it all to my parents. They don’t have a ton of money, and neither do I, but I always say that if I have more someday, I want to give it to them. They deserve it for having kept me in their house way too many years after they should have, considering their financial circumstances. I only recently got out on my own at 26, and I hope to keep working hard at my job, and eventually repay them.” – Chris

10. “I would put it towards a vacation — I don’t think I’ve gone on a vacation since my childhood!” – Kaleigh