Click here to join The Society at TFD!
Climbing The Ladder

10 Things Successful People Also Do In The Morning, Instead Of Being Productive 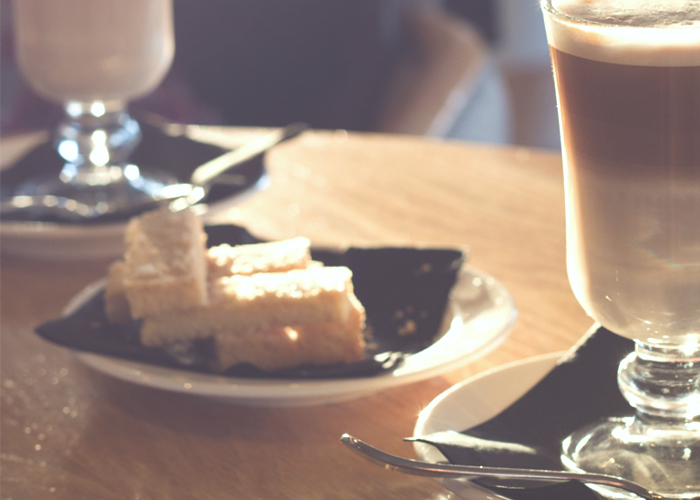 If I read one more article titled “things successful people do in the morning” that lists only “things type A people do because they’re nuts,” I am going to throw my computer out the window. It’s like: Who decided that successful people MUST wake up at 5:30AM and work out every day, in addition to perfecting their novel and grabbing coffee with friends? Guys, let’s be serious here…

I hate mornings. If I was tasked to write a list of things I hate, mornings would be up there, along with public bathrooms and Harry Potter (sorry J.K. And I don’t mean “just kidding;” I mean sorry J.K. Rowling. Nothing against you, I just hate magic).

So anyway, because I hate mornings, does that make me an unsuccessful person? Does my hatred towards waking up mean my future is doomed? Hmmmm. I don’t think so. Here are 10 things successful people ALSO do in the morning…because night owls can win at life too.

1. Press the snooze button for an infinite amount of times.

You stayed up way too late GETTING SH*T DONE. It’s fine.

2. Cancel that workout class you signed up for in the AM and switch to an evening class.

You always think that “tomorrow” you’re going to turn into a morning person.   “Tomorrow” never seems to come, though. What’s so bad about working out AFTER work, anyway?!

3. If you wake up with someone next to you, you think about sex, but realize you’re way too tired to do that.

Sex takes effort. Effort does not exist in the morning for you. Night sex it is.

4. The dread of having to shower and get ready.

Why make the bed when you’re just going to f*ck it up when you go to sleep?You’re so smart.

6. Run around like a chicken with your head cut off, trying to get ready for the day.

7. Run out of time to make lunch and decide you’ll hit up the local salad bar instead.

8. Miss the train you wanted to get on, or if you’re driving, get stuck at every red light.

The world is obviously plotting against you.

9. Drown yourself in coffee because without coffee, you are nothing.

10. Get to work a max of 15 minutes late and still manage to get all your work done.

And that is because MORNING HATERZ CAN BE SUCCESSFUL TOO. Point proven.