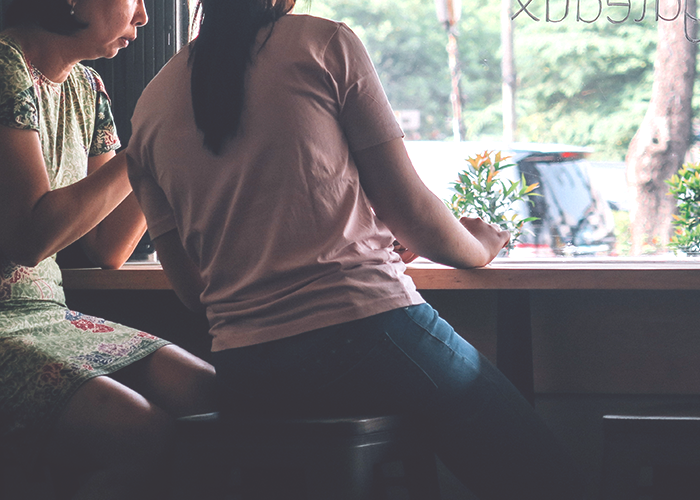 I have pretty consistently been given good money advice in my life. My bad money habits, (which have always been less about being a frivolous over-spender, and more about being so cautious with money that I’m basically dead inside, with the occasional purchase of something completely stupid and unnecessary), have always come from deep within my own crazy self. My parents both have always handled their money well, and although they’ve made a few mistakes along the way, they were always very up-front about them with my brother and I, and did everything they could to educate us and ensure we would not go on to make the same mistakes. However, I know that there’s a lot of money advice circulating out there, and I also know that some of it isn’t as “good” as your mother (or your Google search) is leading you to believe. In fact, some of it is downright shitty.

I asked around to find out what a few people consider to be the worst “good money advice” they ever got, and why.

1. “I was told to open up the credit card you need to start building your own credit at 18 years old, but along with no real instructions on how to use cards properly, interest rates, how much you should be spending/paying on them each month, etc. Its been a few years and I still don’t really get it — getting a credit card is useless if you don’t understand it.” – Kayla

2. “Buying in bulk is a good way to save money. I have always been told this, and I read it everywhere when searching for personal finance tips. When I very first moved out and started living on my own, I thought I was so fucking smart to get a BJ’s membership and I was like ‘Ha! I’ll buy in bulk! My friends and peers are so silly not to do this magical money-saving trick!’ But basically every time I grocery shop I end up with like, rotten fruit and expired meat because buying in bulk is just unrealistic for someone who lives alone and doesn’t even cook that much. I feel like I’ve wasted money on the membership, and wasted money in groceries every single time I’ve ever gone shopping. Now I know that only certain (read: non-perishable) things should really be bought in bulk.” – Josh

3. “The worst money advice I’ve ever gotten was to invest in quality clothing rather than cheap mall clothes. But the thing is, that is not only unrealistic with my budget, but it is also not practical for me. I’m an art teacher by day and a bartender by night, and both of those jobs pose a certain risk to my clothing. I like to look cute at night, and professional in the day (obviously), so I have a pretty extensive wardrobe. But it is all pretty low-quality, cheap stuff, because I never know when I’m going to get paint splattered on my blouse or a drink spilled on my pants. I bought a few high-quality, investment pieces that I totally regret because I either a) ruined it within weeks of buying it, or b) never wear it because I’m so terrified I’ll ruin it.” – Caitlin

4. “I hate being told to spend on experiences. I get that, but I have two issues with that sentiment. One of the issues is that I truly can’t afford to spend on either of those things right now. I’m in that ‘bare-necessities’ phase of my 20s. But even if I did have money to spend freely, what if I like stuff? Why do I have to be judged or treated like I’m missing some sort of enlightened piece of me that would prefer to spend on a music festival or a South American vacation? What if I just want a cute throw blanket for my couch and a pair of boots? I don’t know, it messes me up.” – Sarah

5. “The worst advice I ever received about money was more about getting a job at a company that I didn’t have a passion for (like a temp agency) and dealing with the monotony of it all. Because it wouldn’t have excited me, I wouldn’t have had any motivation to actually do the work. I’d feel like I’m selling out.” – Ben

6. “Well, I was told to automate bill payments so they would never be late and I’d avoid paying any interest or late fees or anything like that. This is really good advice in theory, but the part that is really important before making that decision is deciding if you’re the type of person who can keep track of all the dates when money gets taken from the account, and making sure that there’s always enough money. I think doing it all manually, for me, makes it easier to remember because I don’t get too relaxed by the idea that the computer will do it for me that I forget all about it and don’t check on my accounts to make sure I don’t mess up.” – Sean

7. “This is funny but I actually tried to do that ‘envelope’ thing where you basically get all of your money in cash and keep it in designated envelopes for each category of your budget. The idea is that when you run out of money, you have to be done spending in that category. But like, they’re envelopes. And they’re mine, and the money is mine. So obviously it was super easy for me to just cheat and add more money to a certain envelope or whatever! I didn’t have the desire or willpower. Give me a money-saving method that is more of a lifestyle change. Keeping your money in labeled envelopes is kind of a silly idea.” – Liz

8. “Put 1/3 of your paycheck or whatever amount of your paycheck in savings. I did it and wondered why I was living such a low-quality life. Sometimes you’re just not getting paid enough to focus that heavily on savings.” – Morgan

9. “Career-wise, I was told to find a way to make money doing what I love and profit off of passions, but I don’t see that being the best way for me. I want to just do a job and contribute to society in some way, and focus on what I love purely for fun.” – Jesse

10. “My mom told me that I shouldn’t be so careful with my money and I should enjoy my young years while they lasted. It is a sweet thought, but the second I started to take her advice, I stopped contributing to my savings accounts and stopped feeling really motivated because I hadn’t set goals. I like financial goals and working towards them, I like paying down my debt every month, and I like being frugal and saving and growing a retirement fund. It isn’t traditional 20-something fun but it excites me to think ahead.” – Elle

11. “Worst money advice I ever got was to take out student loans, massive amounts of loans, for a private university. I was convinced it was the best decision, everyone makes that seem totally normal, like it is the right thing to do and everyone does it. I know my education quality would have been probably the same if I paid in-state commuter tuition at a local public university and didn’t take out nearly 100 grand to live on campus two states away from my family. It isn’t a wise choice unless you have tons of disposable income or tons of scholarships, it just doesn’t make sense these days since tuition is so high.” – Sam 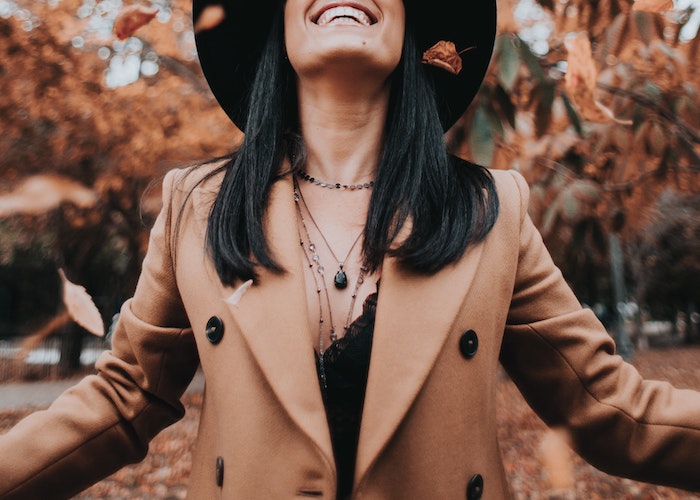