12 People On Their Strangest Method For Earning Or Saving Money 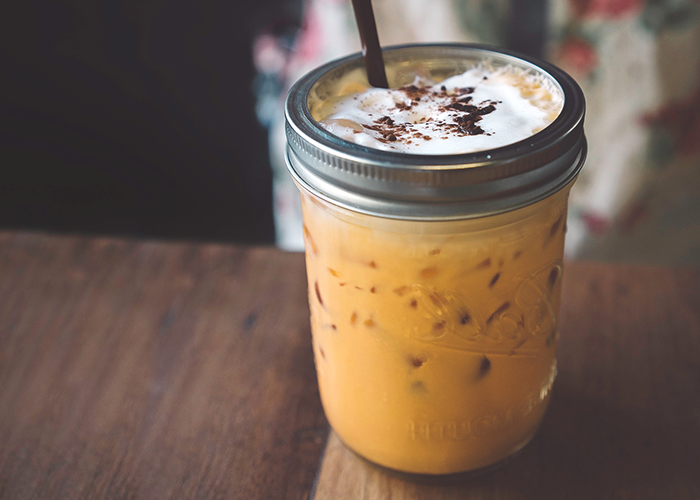 When the idea for this post started, I had set out to find some stories that people across the internet were telling about the wackiest thing they’ve done for money. And while that was generally a pretty interesting search, I also ended up talking to a bunch of people who had ideas (really crazy ideas) for how to make money, but they didn’t all exactly have a story attached. Some people had weird (and possibly unethical and/or harmful?) ideas for saving money, rather than earning it. I ended up with a bit of a mix: a more practical, how-I-actually-made-and-saved-money list of ideas, and a crazy, I-did-it-but-you-probably-shouldn’t list (number two…wtf). I asked people about the wildest thing they’ve ever done to earn or save money. Here is what everyone had to say.

1. “I wanted to save $1200 for a trip with friends, so I did webcam ‘modeling’ (taking my clothes off) for about a month. It wasn’t my favorite thing I ever did but I made the money so it was worth it.” – Rebecca

2. “When you pay to park in a garage that has one of those automatic machines that gives you a ticket, and you walk back in to get your car at the end of the day and leave, hit the ticket button again and get a new one on your way in. Most places don’t even charge you if you’re in the garage under 10 minutes, so you get out with free parking. This isn’t an ethical tip, but it definitely saves money.” – Chris

3. “Well, we tried really hard to sell our socks on the internet that one time. It is an easy way for extra cash because people do love used socks, and no judgment because I love selling them. But you can’t just sell a pair and make money. You need to build a following and gain loyal customers and basically build a used-sock-selling empire.” – Andrea

4. “Ration your toilet paper. Two squares for a ‘number one’, and three for a ‘number two.’ If necessary, two more for true messes, but be stingy. That stuff isn’t free, and it is easy to go through a lot.” – Christian

5. “My school pays people to be note takers for students in the class with disabilities. Which is awesome, because I take notes on laptop, so I just email a copy of them to the disability center and they give it to the person in my class. So I basically get paid to just take my notes the way I always do. I don’t think a lot of schools do that, but it is something worth looking into. It is a job that requires no extra effort.” – Jackie

6. “I’ve found that if you bring a few bottles of some sort of liquor and some type of mixer to a music festival, you can pretty much earn back the price of your ticket by selling drinks out of your tent with jacked up pricing. Just keep it lower than the festival drink prices. I sold ‘Bloody Mary’s’ (tomato juice and cheap vodka) for $5 each one Sunday at a festival and all the tired folks ate it up.” – Colin

7. “This is partly for health and partly for money-saving, but I portion out pretty much all of my food. I divide cereal

, bags of chips/other snacks, etc. up and put them in individual little bags containing only their actual serving size. I always used to be like ‘how does a bag of tortilla chips only last a week?’ – it was because I was eating more than necessary at a time. It helps me to just budget my food, plan my grocery spending, make things last, and make sure that I don’t overeat.” – Monica

8. “I very extreme coupon. But I’m 24, so it isn’t as cute. When a mom with a baby on her hip extreme coupons because she has a tight budget and a lot of mouths to feed, it is sweet and impressive. When I do it, it is just for sport.” – Caitlin

almost out of necessity, because it is cheaper to buy veggies than meat at the store.” – Shelby

10. “I’ve dabbled into some research on selling my fingernails…you can save them up in a jar and sell it.” – Danielle

11. “When I get towards the bottom of a few candles, I pour the bit of wax into another old candle jar, and make new candles. I feel like I have never-ending candles. You do have to buy a wick but that’s really cheap. This is good for saving money if you buy a lot of candles. Otherwise it is just a fun DIY for stingy weird people like me.” – Phoebe

12. “I straight up just skip meals. I set my grocery budget and if it feels like I might need to pick up something else I just shrug and say ‘next week,’ which sometimes means not getting to eat much.” – Amanda