13 Awkward (But Necessary) Money Conversations I Had This Year 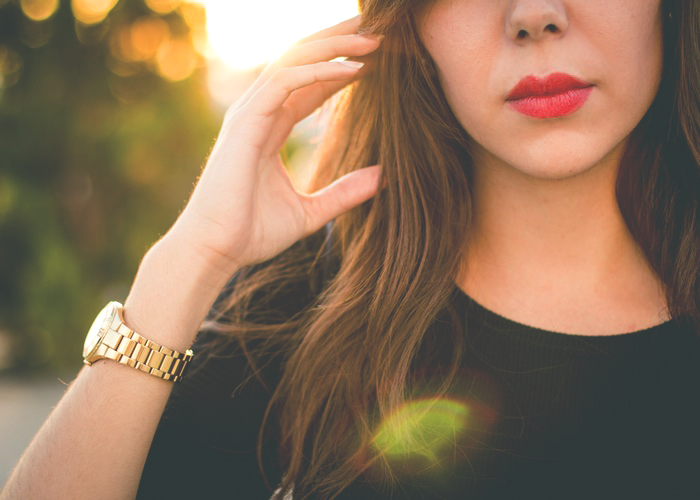