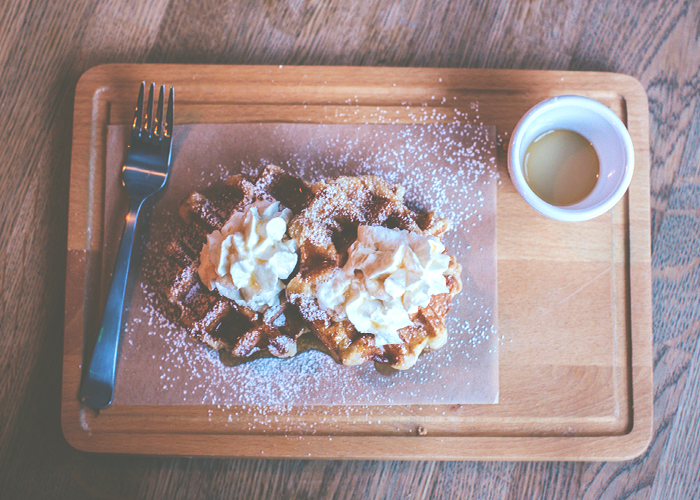 I am always fascinated by FIRE (financial independence/retiring early) stories, not because I think I’m particularly likely to retire in my 30s (cue: exaggerated sigh), but because I think there’s a lot to be learned from the very premeditated spending, saving and investing techniques of many people who have achieved FIRE. Yesterday, I came across a subreddit called r/leanfire, which is mainly for people who are trying to get to retirement before 60, and are planning for less than $40k in yearly expenses. I spent a while (too long, probably) leafing through the leanfire posts, and I was impressed at how supportive the community was, and how practical a lot of the discussion topics were. On one thread, someone posed the simple question, “What’s something you overspend on?”

Because most people who follow the subreddit are trying to trim down their budgets so they can a) pursue early retirement, and b) live on less than $40k a year, most of them not only get honest about the expenses that kill their budget, but also offer a solution, or share how they’re trying to combat their bad habits. Here are 18 people on one thing they overspend on (that is making their early retirement budget tighter):

1. “Home improvement. I’ve got a fixer-upper house and a masochistic DIY streak. I bought it super cheap, knowing I’d need to put money into it over time. [It costs me] about $400/month right now, with the hope that eventually the place will be absolutely lovely to live in.” — PointiestStick