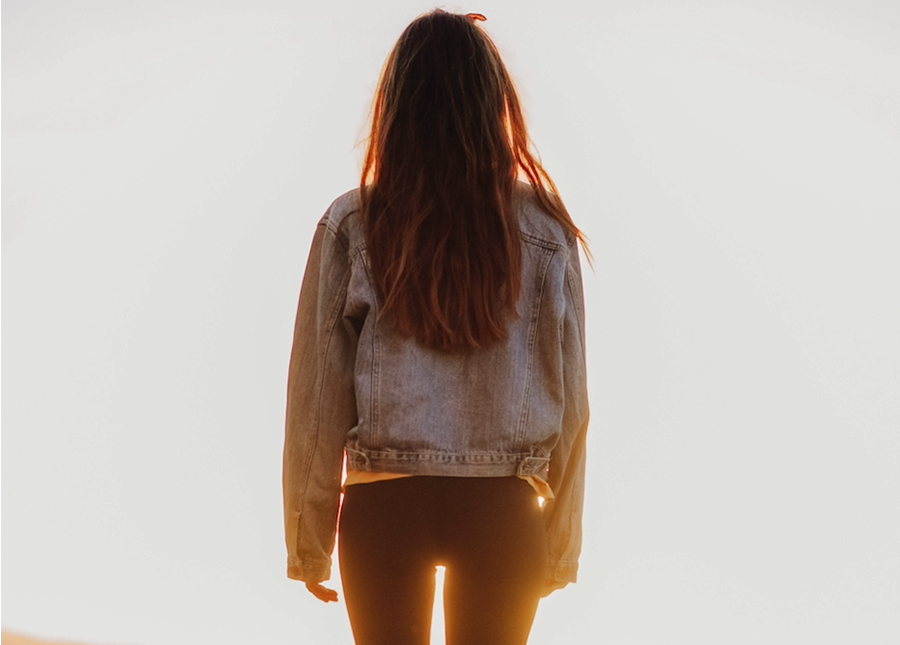 When I was 22 years old, I landed my dream job as the editor of a major fashion influencer’s website. By the end of that year, I would quit the position I had long desired and ultimately leave that field of work entirely, having more regrets about my experience than positive moments. Here’s what went wrong for me so that you can avoid getting yourself in a similar situation.

1. Just because someone is nice does not mean what they are doing is right.

When I started my editorial position back in January 2018, my dream job was to write anything and everything about fashion. My boss would tell me what to write with a please and thank you. She was so sweet and gave me a lot of things for free. A leather designer jacket worth over $1,000? Yes, please! A $60 makeup palette? Oh, you’re too kind!

But at times, she seemed overly sweet. She knew this was my dream job and that I looked up to her, so she took advantage of my kindness and inexperience. Once her assistant left, my boss did not want to hire another assistant for financial reasons. To save herself money, she forced her employees, including myself, to do assistant roles without giving any of us a raise. I was picking up after her dog, another girl was scheduling her appointments, and yet another was rushing around trying to obtain a food processor.

Know when something is not right. If you are doing someone else’s job and not getting paid for it, it is not right. The best thing you can do is find a boss and coworkers who are truly kind and don’t walk all over you.

2. If they don’t pay you on time, then something is wrong

I was consistently being paid late. In my first month at the company (if you can call it that), I didn’t get a single paycheck until I asked my boss in person after emailing her twice. As time went on, I never once received a paycheck on time.

Hounding my boss for my paycheck felt embarrassing, and I was ashamed to even be asking someone with hundreds of designer bags and five million Instagram followers for my paycheck. One time, I didn’t show up to work (in California, if you are not paid for a certain time you do not have to show up at work). Immediately, my boss resolved the missing paycheck issue, but I had to pull a last-resort stunt to get money that was rightfully mine.

Speak up if you are not receiving your paycheck on time. It is the law. If you are not getting paid on time consistently, then the business is poorly run and you have rights.

3. If you are being overworked and underpaid with no chance for a raise, look for a job elsewhere. Don’t be afraid to move on.

My boss was full of empty promises. During a meeting I had with my boss to discuss the late paychecks, she promised to hire me full time and put me on salary. Being on salary was important to me because I was driving to LA (an hour from my house) and had quit my side job as a babysitter to go to her West Hollywood office every day. While I was excited at the time about the chance of going full-time in May, it was clearly said to distract me from the fact that she had not paid me in over six weeks. I don’t know about you all, but almost two months without pay is a luxury I just couldn’t afford.

After eight months of freelance work for which I was getting paid 12 dollars per hour in her office, I had a, “formal,” meeting with my boss to talk about a raise and moving onto her payroll as a salaried employee. This was when she informed me that she would want me to start doing analytics every week on her site. She claimed that since this was a new role for me, she would wait yet another month to put me on salary. This was the straw that broke the camel’s back. My dream job had become a nightmare and two weeks later, I quit.

If you are not being paid fairly for your work, you can find a position where you will. I left the company and a week later got offered two jobs with great salaries and benefits. Do not be discouraged — you will be valued elsewhere.

Laura is a marketing specialist and fashion enthusiast in the Los Angeles area. When she isn’t chugging coffee and meeting deadlines, you will likely find her at the beach, online shopping for the best deals, and spending time with her dog. You can find her on Instagram.