3 Essential Questions That Helped Me Pick My First Credit Card 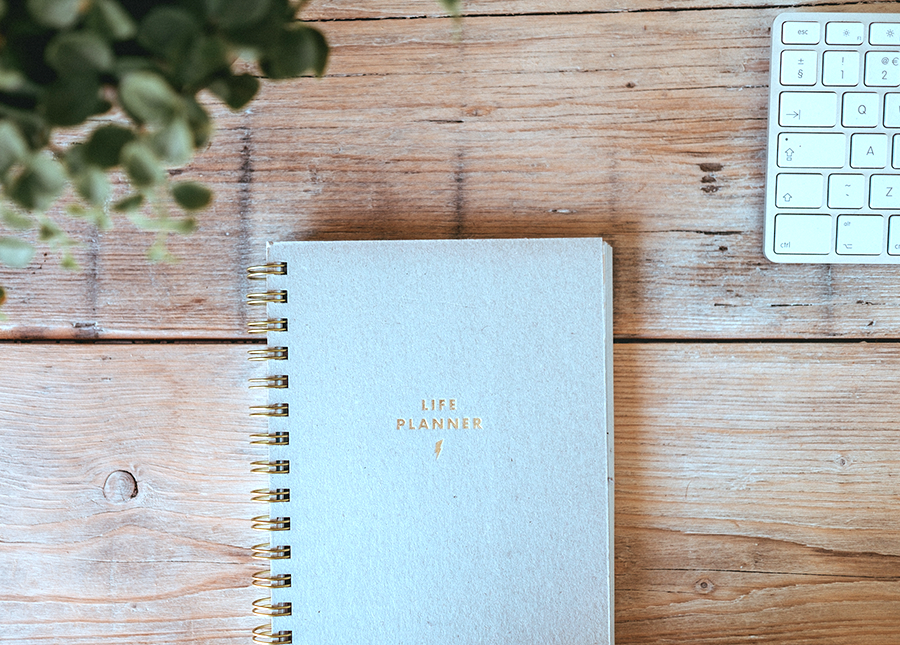 About halfway through my sophomore year of college, it felt like everyone in the world was telling me I should get a credit card to start building credit. But frugal parenting, an actuary mom, and working through school had made me an obsessively-careful spender, and I’d shied away from getting a credit card because it felt like using money I didn’t have. What if I forgot about that month’s payment? What about extra fees? And probably the biggest, most irrational fear: what if it changed the budgeting habits I’d built up for the worse?

Then, that winter, I was asked to be the program director for a community service program at my school. Among other things, one key part of the job was purchasing groceries for the program (a series of after-school classes teaching middle school kids science through cooking). As such, I’d be charging at least a couple hundred dollars a month, with biweekly reimbursements from the program. This felt like an ideal safety net: I’d be charging the credit card for fairly large purchases that would automatically be paid off at the end of the month when all the reimbursements had come in, so I’d be able to start building credit without spending at all, if I chose to.

Now, having spent two and a half years building credit, I’m glad I made that first jump; but I also remember the pressure and confusion surrounding what felt like one of my first big adult decisions. So, if there are any other young adults thinking about getting a credit card and unsure where to start, here are the three biggest questions that helped me pick the best card for me.

1. What will I have to pay, besides my bill?

When I was first browsing my options, the sheer number of acronyms and terms made my head spin. The word “fees” is always a little ominous, and there were so many of them: an interest fee, an annual fee, a balance transfer fee. I narrowed my list to only credit cards with no annual fee, and while that did limit my selection, I knew that this card was one that I’d like to have open for a long time, and as such, wanted to avoid paying a $45+ charge every year. I didn’t put as much weight on APR (the annual percentage rate, or how much interest you’ll pay each year) when I was making my decision, because I intended to avoid interest charges altogether by paying my balance in full every month.

2. What am I going to use this credit card for?

There are a few types of credit cards: cards that are meant to save you money on interest, cards that help you build your credit (obviously, any card can do this if you use it right, but there are also balance transfer or secured cards that can help you improve your credit when it’s damaged or low), and cards that earn rewards. I didn’t look at low-interest cards because interest rates were a fairly low factor on my list, and I didn’t have any credit, so I knew I didn’t need a balance transfer card.

I thought about getting a secured card — a card where you make an initial deposit that’s the same as your line of credit, so that you’re borrowing against the deposit, which you get back when you close the account — but decided that I didn’t want to have to go through the hassle of applying for another card in a year or two, or of having to close the credit account to get my deposit back. A few people warned me that this might mean that my line of credit would be fairly low, because I didn’t have a credit score yet; but because I ended up selecting a card with a bank where I was a long-term account-holder (both checking and savings) in good standing, I was able to obtain a reasonably high line of credit.

3. What do I want from my credit card rewards?

Once I’d focused my search to rewards cards with attainable signing bonuses and no annual fee, I had to decide what kind of rewards I wanted from my card. Generally, cards that can earn rewards can be further divided into point-based rewards (e.g. travel cards, hotel cards, store cards) and cash back rewards. I seriously considered a Delta SkyMiles card for awhile, because I was primarily flying Delta to fly to and from college. However, because I was flying fairly shorter, low-cost domestic routes, I decided that I wouldn’t really be able to accrue enough points to make it a worthwhile starter card.

My final decision ended up being fairly straightforward, because I was in the unique position of knowing that I’d primarily be using the card for bulk groceries. As such, I decided on a card that had a designated cash back rate for groceries and gas, rather than a rotating set of cash back categories. One of my roommates has a Discover card that does this, so her eligible cash back categories change every month. These cards often have higher rewards rates; for example, my roommate’s cash back rates are usually anywhere from 5-10%, almost double my 3-5%. However, the tricky thing with this kind of card is that you have to time your purchases according to that month’s categories if you want to maximize your cash back rewards.

At the End of the Day

In the end, I chose a cash back rewards card affiliated with the bank holding my checking and savings account. The card offered 3% cash back on groceries and 5% on gas, which was ideal even after I stopped grocery shopping for that community service program. Having a card with specific cash back rewards helped when I was budgeting, because I dedicated my credit card to only grocery and gas usage: everything else went on my debit or was paid in cash. Additionally, because I held accounts at that bank, there were no transfer or cross-bank charges when I paid off my credit card every month; there was even an automatic 10% bonus anytime I deposited my cash back rewards into an in-house account.

Obviously, there is no guaranteed best choice for everyone: and if you feel like it isn’t the right time for you to commit to a credit card, than it might not be! But those years of credit that I built up helped me get my first apartment this past spring, and my biggest worry — that the credit card would change my spending habits — ended up being the opposite of what happened. The constancy with which I regulated my credit card use actually helped me build on my budgeting skills, and as I’ve started to use the card for more than just groceries and gas, having all of my purchases listed in a statement has helped me get a better picture of my spending habits: what I can cut, when I can change, what I can move. So I say? It’s worth it.