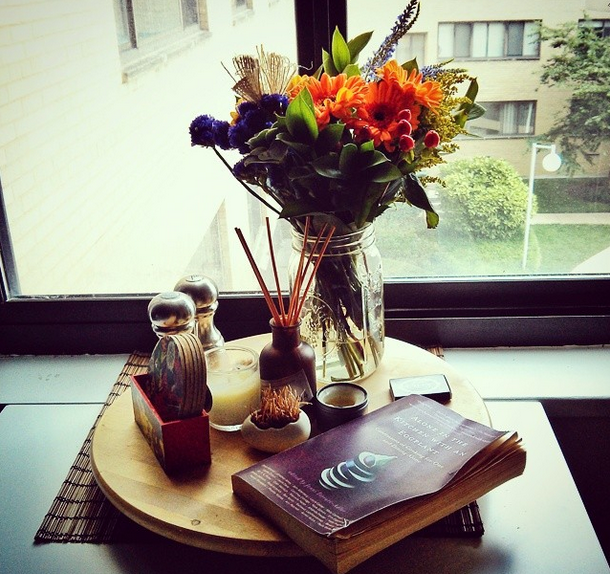 As I have discussed several times on this blog, I was a very irresponsible youth. I don’t even think I had a general rebellious streak that made me resist authority, I think I was mostly just lazy and loved immediate gratification, so I did a bunch of little things that ended up screwing me over in the long run.

Looking back, if I could have made even slightly better decisions about these things, I would be in a much better place as the grown adult who is finally taking responsibility for her misdeeds. But I can’t go back, and it is what it is. So hopefully some of you out there can learn from my mistakes, and not find yourselves in the same expensive predicament as an adult. Here, the three things I am paying for as a grown-up that could totally have been avoided.

I used to really not care about parking tickets. I would accrue them, and then literally throw them away. I was a terrible person from the ages of roughly 18 to 21, and didn’t give a shit about my own future or taking care of my responsibilities. And that was terrible, which I knew! But I didn’t know just how much these things would come back to haunt me in adulthood, or show up in places where I don’t want them to.

Now, years later, I’m left paying off tons of tickets that have since doubled, tripled, or worse, from their original value. And while many people are unfairly targeted by the exploitative practice of municipal fines, I can say with confidence that most of mine were totally avoidable, and entirely my fault. Still, the sting of having to pay for vehicular mistakes I made five years ago stings, and I wouldn’t recommend it to anyone. It’s never worth it to accrue these fines in the first place, and if you do, if you are able to pay, do so right away. The various government bodies to whom I owe money have been able to find me through literally seven different addresses in two different countries, and I don’t get the impression that they’re losing me any time soon.

As you may know, I have no degree. I went to two schools in two countries, amassed a fair amount of credits, and then never finished because I got a job while still completing my studies. (There are worse problems to have, I’m aware.) But despite the fact that I never needed to take out student loans — and have no degree to show for them — I still owe several thousand dollars that I took out while attending community college so that I didn’t have to work as much, and could live on my own. I could have lived with my parents during that time, but I chose not to, because I wanted my ~iNdEpEnDeNcE, as so many of us do. My debt is negligible compared to most

, but I also have never had the traditional American college experience, and was pretty tortured about having to be “one of those people” at community college at the time. (A ridiculous sentiment that I will write about soon.)

And while the unnecessary-ness of my loans may be exceptional, I do firmly believe that we often take out far more loans in college than are necessary as a general rule. We choose to go far away to a more expensive school, to not work as much as possible, to not live at home with our parents, to finance a summer vacation instead of more classes, or just taking on an intense summer job. We take internships instead of paying gigs. We do things that, little by little, lead us to having much more in loans than we actually need.

I’m not saying that people should always take the cheapest possible route to getting an education, and cut out all excess where possible, but I think that college students do not (or cannot) think clearly enough about what this money actually means. When you are a working adult who has to pay everything off — or who cannot find a job in their field, despite having multiple degrees — the reality of taking out more than was absolutely necessary becomes a lot more heavy.

This one probably stings the most, because not only was it the most preventable in every way, but it’s the one that I literally wear on my face every day. For a little background: I had really, really crooked teeth as a ~youth~, and I had the typical several-year-long teenage braces routine. I also had a palate expander — a metal device that ran between your back teeth which you had to literally turn with a crank to push your palate apart — and suffered the horrible speech impediments/general mockery that came with. I had really nice teeth for a time, but like many teens, did not wear my retainer, and so around 20 went back for a set of three Invisalign-like retainers to correct the semi-significant shifting that had happened.

And now, after years of not really wearing my retainer once more, I have shifted teeth again. It’s not CRAZY, and I could get away with not doing it, but it bothers me deeply (I assume from years of being mocked about it, though you would think that would encourage someone to actually wear their retainer), and I want to do it now that I have the means to. For reference, I am looking at Invisalign Express, which comprises fewer than six months of treatment and will serve to shift my front top teeth a few millimeters, if that. For that, I will be paying roughly 4,200 dollars, mostly on a payment plan, of my hard-earned money.

On the one hand, I have little in the way of student loans, so I am in a better place than most to take on an extra 200 bucks a month. But still, all I can think of is what I would love to do with that money instead, and none of it involves plastic trays that go in my mouth. Moral of this story being, of course: WEAR YOUR FUCKING RETAINER.