3 Ugly Truths You Can’t Ignore While Watching ‘The Circle’ 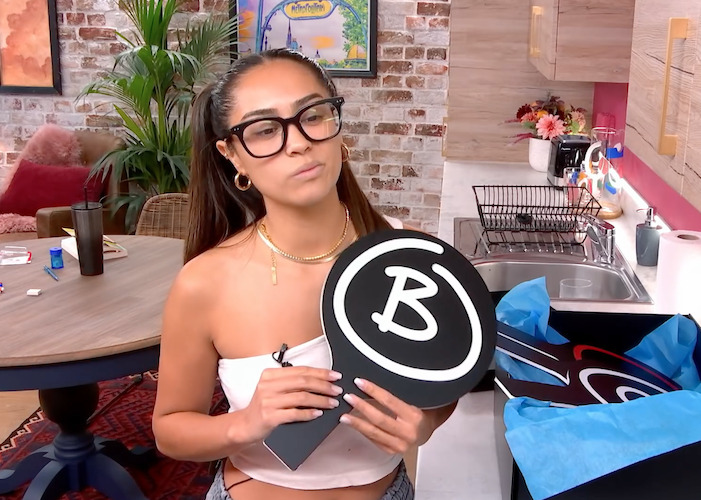 The Circle might be the most interesting concept to hit reality TV in a long time.

Its Big Brother-esque set-up is mixed with a heaping dose of social media, adding a new lens from which to see the contestants (and ourselves). Things like “catfishing” are suddenly possible, and we watch the participants seek to present the most palatable versions of themselves to the other contestants.

Marshall McLuhan, the acclaimed Canadian media theorist, is best known for his theory that, “The medium is the message.” In essence, he was arguing that any given medium has, in itself, its own significance.

For example: something like TikTok isn’t just a new social media platform; the format of short, snappy, sensationalist video clips speaks volumes of our current culture. To bring this back to The Circle, the show’s structure says a lot about young people today.

Even before the pandemic, we had often been hooked to our screens, communicating primarily through digital means, and competing for who could get the most “likes” or approval via social media. Here are three reasons why the show is so emblematic of our generation.

1. It shows us, through a zoomed-out lens, what we look like when we’re absorbed by our screens.

The premise of The Circle is pretty wild, right? Here are these contestants, on a reality TV show, competing with other contestants, but never actually meeting them. They only get to meet their social media personas. Compared to other popular reality TV shows, this brings the “drama” to a much more fabricated level.

This idea probably seemed a lot wilder pre-pandemic, but it’s fascinating nonetheless. What does this set-up say about young people today? In a way, aren’t we all living in our own version of The Circle? Even before COVID, how often did we form connections with people we’d never actually met in person? (Think online dating or even online friendships.)

Because, despite the fun aspects of The Circle, it must also be a profoundly lonely experience for the contestants. Here they are, attending these “parties” and social events, but never actually leaving their tiny apartments (oof — sound familiar?).

2. It highlights our impulse to fixate on external validation through social media.

The entire basis of The Circle is that it asks its contestants to seek high ratings from the other players. Above all else, to win the game, they need to prioritize how they’re perceived by the other players to win that $100,000 prize. At the end of the day, nothing else really matters.

And receiving high ratings also introduces another concept — that of the top two “Influencers.” These players meet (still via The Circle) and usually get to decide who goes home next (or gets “blocked”). Once a player is sent home, they get to pick one other player to meet, face-to-face, on their way out. Then, they’re able to see who was real and who was catfishing (which leads to some of the most humanizing moments of the show as a whole).

So, what does this format mean about young people today? Well, think about the concept of influencers in real life. Here are these people — typically wealthy and conventionally attractive — gaining influence, fame, brand partnerships, and lots of money, all via social media. And many of us look up to these people as the definition of “cool” or “interesting” or “winning at life,” even if we only get to see the version of themselves that is intentionally curated. 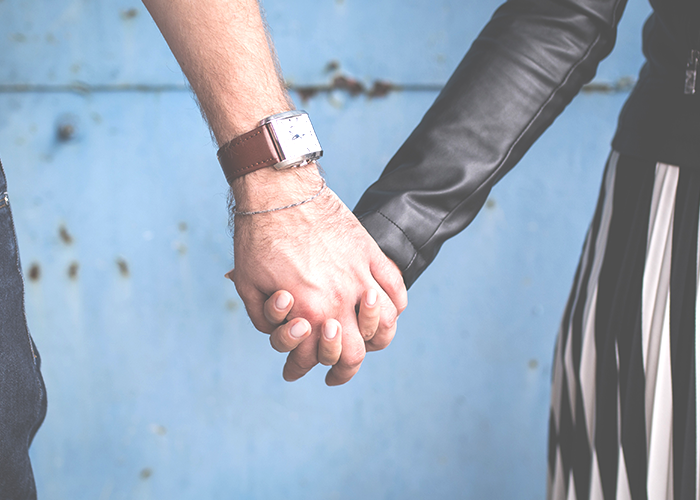 Relationships The 4 Unspoken Financial Principles Of A Healthy Relationship

Last but not least, The Circle is so interesting because it allows its players to catfish each other. Think of other popular reality TV shows — let’s say The Bachelor franchise. The idea that contestants could catfish the lead is basically impossible. Despite its highly contrived nature, it still requires the contestants to meet face-to-face and interact in a more human way. With The Circle, the rules are much looser.

The catfishing element also says a lot about the players who choose to use it. For example, a player in Season 1, Sean, decides to play as herself but with images of a slim woman instead. This says a lot about our culture — we value thin bodies so much and put them on such a pedestal, that a woman felt she needed to pretend to have one just to be accepted by the other players. (Interestingly, once Sean revealed her real identity, she seemed to be accepted and respected even more by the other players.)

At the end of the day, The Circle is so interesting because it reflects many aspects of our society right back at us. From our fixation on our screens to the concept of influencers to the practice of catfishing, there’s a lot to unpack.

Have you watched The Circle (US)? Will you watch the latest season? Let us know your thoughts!