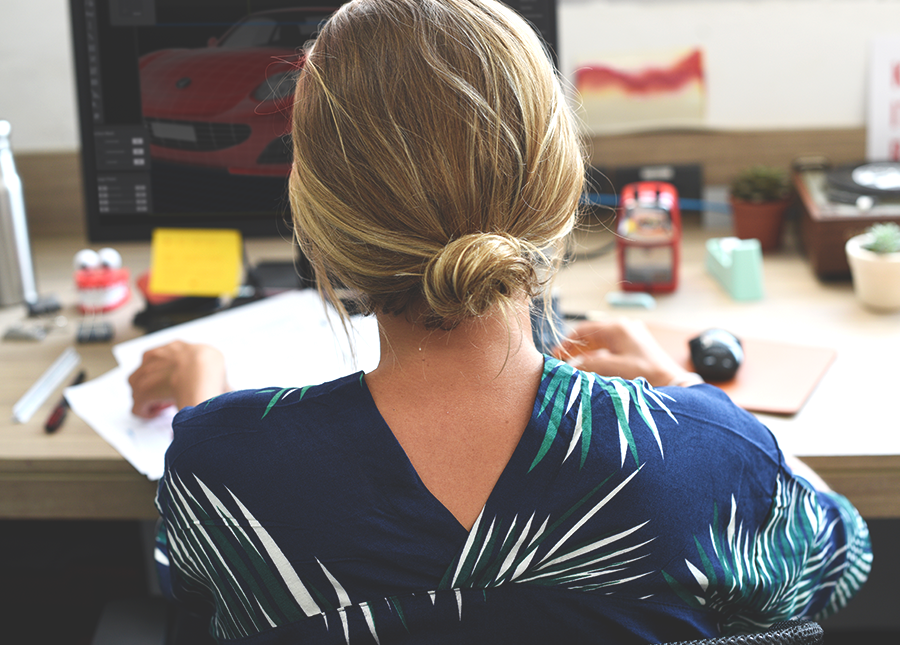 About four months ago, my long-term boyfriend got told he’d have to move to Morristown, New Jersey.

Hardly a unique phenomenon — quite the contrary — but because long-distance relationships are so well-documented as harbingers for heartbreak and terribleness, I figured I ought to plan ahead to make sure I’d be okay. The obvious solution to making being far apart from your loved one more bearable is to visit them more often. But, given that we’re in the position of thinking about savings in terms of what we want for our futures, it seemed a bit frivolous to spend the whole hog on flights.

With that thought, I wanted to put my mind to some more affordable ways of keeping in touch with my snuggle-muffin woogle-woo (also known as Eoghan), and came up with these:

1) Keeping Track of the Time: I’ve never been a massive fan of calendars, because they’re just flip boards with the creative possibility taken away. Plus, I find counting down individual days leading up to an event makes me feel like I’m wasting those days, or that there isn’t any real value in them other than being empty hours that are in the way of me enjoying myself.

To get around this while also knowing how many days my boyfriend has been out of the country, I’ve been sending an email a day with the title “Ohai bby X” where X is the number of days elapsed. It’s hard to keep things fresh around the 30-day mark, so I bulk-draft them as I find things that are interesting enough to send.

I’ll usually send him a round-up of my day as well as an ugly selfie, a corgi in an unscrupulous situation, or, if he’s really lucky, he’ll get a lovingly sourced meme. I consider it a personal challenge to make each one something that’ll brighten up his day first thing in the morning. (He’s five hours behind me, which makes it easy for me to send them on the way to the office)

Cost: The intangible price of a fraction of WiFi time. Which I calculated out to be approximately 3.4 cents each if I write absolutely every single one at home.

2) Using Meetup Groups: While I’ve often told myself and others that Eoghan’s worth is the same as that of 5000 other people combined, I wanted to scientifically test it.

Given that the person I spend the most time with in the world is currently on the other side of the world, I figured it a good opportunity to spend that time making new friends. Meetup is, fundamentally, the Amazon of humans. You can filter all of the groups around you by your specific interests to find similarly-minded people who also like cool stuff.

As of writing this, I have scheduled beginners acting, life drawing, and yoga. The last of which is outdoors. In Ireland. In September. Which tells me that my loneliness may have developed into masochism.

(If that makes you feel like you need to, come over here and @ me to my face.)

When my boyfriend taught me how to play, I appreciated it beyond being able to learn a new skill. There’s something very intimate about having someone take the time to describe a complicated concept or practice to you. They want to share the enjoyment they get out of it with you, and are willing to be as patient as necessary with you until they can.

More specifically, though, we’re a vigilantly competitive couple who love to lord temporary victories over each other. While secretly being happy for our significant other, of course.

Obviously, feel free to play anything from Old Maid to Duel Monsters if our choice isn’t your style. The joy of this is being able to go beyond talking and into the realm of something interactive with your partner. Doing something together brings back a proximity that I know I’ve desperately missed.

I look forward to defeating playing with him over Skype again soon.

Cost: It’s about €20 ($23.82) for two starter decks, and almost any of the specialist shops that sell them have loyalty card schemes. Extra super-frugality points if you re-invest, end up getting good and break even by playing in a tournament.

4) Using Snapchat Filters: I solemnly swear that this isn’t a desperate reach from me into the world of the #influencer. It’s nice for me to see what Eoghan looks like in real time. I walk past framed photos of us from special occasions every time I climb the stairs in (what used to be) our home, but it’s not the same. Beyond getting upset every time I had to go to the study, I acknowledged that there’s not always going to be time (ironically) for FaceTime, so I arrived at Snapchat.

Almost every day, there’s at least one new filter. I have a phone that’s due to be put to stud in the near future, and it only started functioning with Snapchat filters shortly before Eoghan left.

So, I took to sending him a snap or two, and he returned in kind. I realized that it was reassuring to see his face, if only for five seconds out of my day. And, if it was as a giant strawberry or with a dancing hot dog, all the better.

Cost: Pretty much free, save for what would be guess-mathics about how long it takes me to ace my angles.

The part of this experience that I was most dreading was boredom. My SO is infinitely fun, and the stretching of our friendship across 4,840 miles was something I knew would be a struggle. Though we’re still in the first part of our 52 weeks apart, these options have given me reassurance against tedium. And, while I’ve always known that this separation would be a part of our relationship that would only reinforce our bond, it’s nice to know that it needn’t be as hard to wait out as I first thought. Especially without going broke.

Maria Keenan is a 24-year-old Marketing Manager for an Event Software Company based in Dublin, Ireland. You can find more of her writing on her company blog and you can Tweet @ her here.