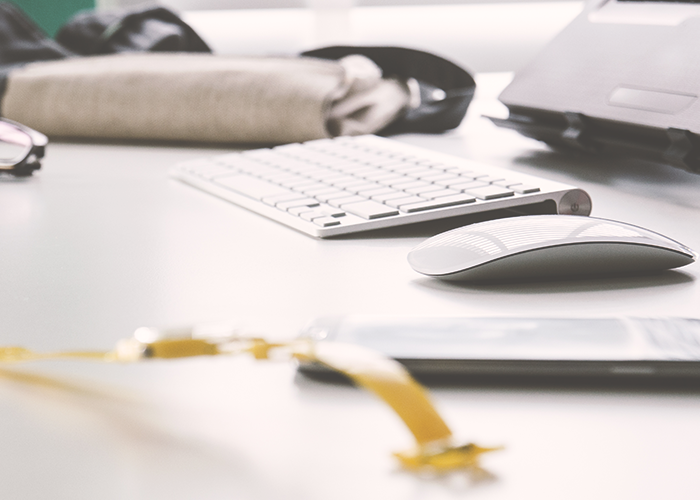 Anyone who has a story of not getting something “in writing” — a promotion, a raise, even a job offer — knows to never let the same thing happen again. Of course, that’s not always the case; circumstances are always different, and when there are different personalities in question, it’s hard to tell when to trust people.

The truth is that, in my experience, you should always err to the side of being too cautious. I took my first “real” job out of college at a marketing company. My offer stipulated that, in addition to my salary, I would be receiving “additional compensation based on performance.” After my first 90 days there, no one had mentioned the specifics of this to me — what the additional compensation would be, nor what it would be awarded for. I waited a few more months to bring it up, when I felt it was clear that there was some additional compensation actually owed to me, thanks to proposals and presentations I’d worked on that had gotten us a few new clients.

I had to push my boss for several weeks to have the conversation. It was easy for him to ignore me, as I worked in New York, and everyone I reported to was in the headquarters in Atlanta. When we eventually had a scheduled phone call, wherein we were supposed to discuss the bonus compensation system, he didn’t even bring up the issue. He instead offered me a small raise to relocate to the headquarters, or my position with the company would end.

I didn’t take the offer, because it wasn’t very good — and definitely didn’t warrant moving to another city, away from the friends and community I’d built for myself here. But I kicked myself for not bringing it up earlier, because however small it is, there’s a chance I missed out on earnings that were rightfully mine — simply because I didn’t advocate for myself.

I was clicking around the personal finance Subreddit the other day, when I found this post from GeekNord:

“So I posted a while back about being way underpaid for what I should have been getting at my job. The advice was to basically find a replacement job and see if they were willing to offer me more to get me to stay. So today I had the talk with my boss, and she went to her boss to see what they could do for me. They can’t give me a raise anymore this year due to budget reasons, but as of February I’ll have my promotion and I’ll be making an extra $10k per year (base pay, not counting overtime which I get a ton of) Thanks Reddit!”

“Congrats!…Just get it in writing. You don’t want February to come around and they don’t follow through, or worse they replace you,” the first comment from The_Phasers reads. They are right; without getting such an offer in writing, or even a recording of the vocal agreement, it’s not worth much at all. Thankfully, the original poster did get a formal written agreement, and he can now say that he got something good out of taking advice from Reddit (well, we’ll see, come February). But several other commenters recounted their own stories of missing out on an opportunity by failing to get something in writing. Here are a few that we can all learn from, and try to prevent the same thing from happening to ourselves. Remember, no one is going to care about you getting paid anywhere near as much as you do!

1. “My daughter was promoted to assistant manager one year ago, but was told that they had to wait for approval from higher-up. So, she got all the extra work hours, hassle of hiring and firing, closing up the shop, but never got a pay raise. Just got told yesterday that the assistant manager position in all the stores has been eliminated…Lessons: Don’t take over all the responsibilities of a higher position until you have it in writing. And corporations don’t care if you work yourself to death.” – Afterbirthsoup

2. “This basically happened to me. I was initially told that my new promotion would come with a raise of $10k. ‘Cool,’ I said, not even thinking to get it in writing. Six months later, after several excuses of ‘needing more paperwork,’ my raise was finally approved for…oh…$5k. Half of what I was originally told. Note to self — and I take full responsibility here — don’t move into a new place with the expectation of making money. Move when you actually have the fucking money.” – scribe_

3. “My current company told me I would be receiving a $5k raise in August, didn’t come. Now we just got bought, and the raise isn’t anywhere in the future. Needless to say, I am finding a new job.” – Atomheartmother90

4. “I once had a boss promise me more money by the sixth month at a job and not follow through. I didn’t say anything until my yearly review, my mistake, but my supervisor fought to keep me around and tried to convince them what I wanted was worth it…Unfortunately for them, they didn’t follow through, and I left for a better job.” – Legirion