4 Lessons From My Grandmother Who Quietly Became A Millionaire 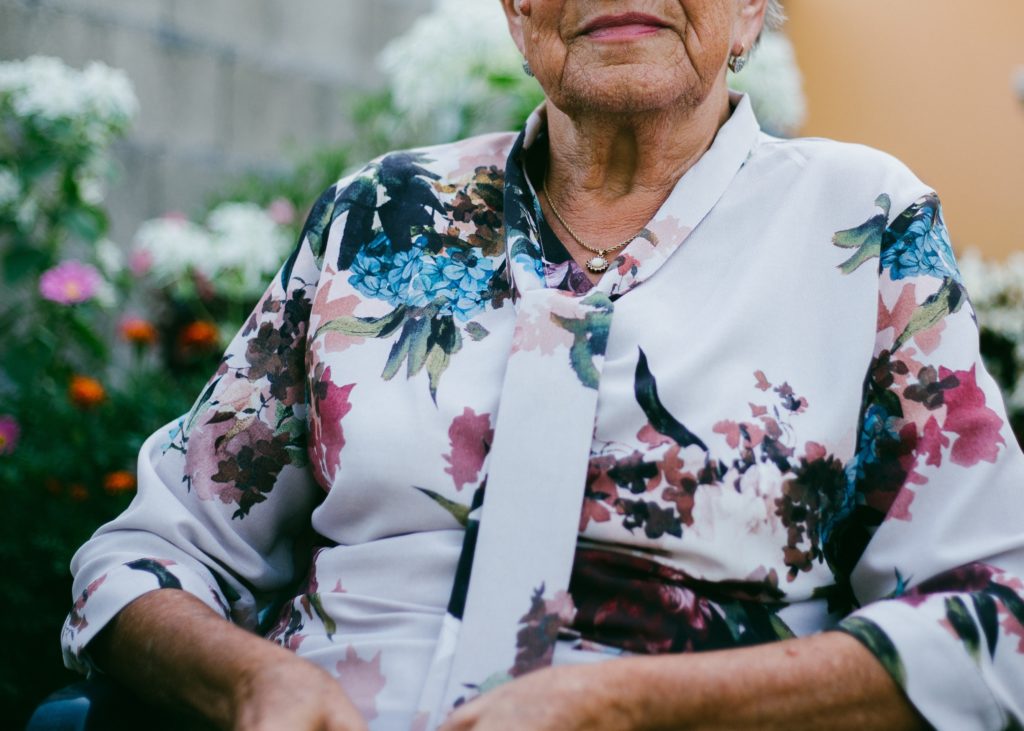 My grandmother had a net worth of over a million dollars. She was also an immigrant who had come with her husband and young children from Portugal to Canada in her thirties, not speaking English and making barely over minimum wage for most of her life.

If you looked at her, you wouldn’t think she was a wealthy person. Her clothes weren’t designer, and she only wore jewelry when she was going on a trip or to an event. Still, with everything paid off and hundreds of thousands in the bank, she was in a more secure financial position than the majority of American seniors. Despite her disadvantages, my grandmother wasn’t a shy woman. She took language classes and practiced English with her family at home. She was outgoing and socialized with people of all different backgrounds. She loved going on trips and exploring North America. Her story is a prime example of the Canadian dream.

Here are four things she did with money that helped make her a millionaire:

1. She didn’t wait until she left a job to find a new one.

We’ve all heard stories about the immigrant work ethic, and my grandma certainly fit into that narrative. She worked in the healthcare industry, providing personal care for years, but by the time she got into her fifties, lifting people in and out of tubs was killing her back. Rather than walk away, she started looking for a better position and secured a desk job at the same retirement home she’d been working in for decades.

Of course, there can be unavoidable blindsiding situations in which we end up out of a job with nothing set up in place. However, my grandma’s policy was to be aware of what’s out there and never stay down when knocked off your feet. And she always said that when you’re unemployed, your full-time job is finding a job.

2. She paid cash for her vehicles.

Cars are the opposite of a good investment, as they go down in value so quickly. Carrying around a car payment means that you will likely overpay for the value of the car by the time you’ve paid it off. Of course, a car is a useful tool, and there is nothing wrong with buying one, as long as you can afford it.

My grandma only bought new cars, likely believing that used cars must have had secret problems. I am not of the same opinion, and when I buy a car, it is going to be used. However, she made sure she had enough money to buy the car up front and then ran it to the ground. She had the same white Toyota Camry for twenty years, and by the time she decided to buy her next car, the Camry’s body was rusting down, but the engine was still healthy. Needless to say, she could teach our disposable culture a thing or two about taking care of your things.

3. She was debt averse, but not risk averse.

As you might guess from her policy of paying cash for cars, when my grandma did incur debt — in the form of a mortgage — she was dead set on paying it off as quickly as possible. This meant that her family resided on the main floor of their two-and-a-half story Toronto home and rented out the upper two floors. Her home actually turned out to to be her best investment, having increased in value forty times by the end of her life!

While my grandma didn’t buy things she couldn’t afford, she wasn’t so tight-fisted that it prevented her from taking risks. She invested strategically, understanding that having money in the market was worth it for the compound interest. Most importantly….

4. She understood what she was doing with her money before she did it.

Despite not completing high school and speaking English as a second language, my grandmother was not afraid to speak to professionals about her money. She cut out financial articles from the newspaper, watched gurus like Gail Vaz Oxlade and Suze Orman on TV, and made appointments with advisors when she wanted to learn about a financial product.

I remember going back and forth to the bank with her a few times one week, when she didn’t feel right about a particular account. She ended up leaving that bank, after being dissatisfied with the answers she was getting. Never worried about ruffling feathers or staying within what was familiar, she knew she had to look out for her own interests first.

Recognizing financial lessons from my grandma

My grandma was a go-getter. Underlying these examples of her financial prowess were discipline and aggressive saving habits. She is a model of the fact that income doesn’t have to be a barrier to wealth-building. A shrewd approach to money and a long-term financial vision are often the key to building a solid net worth.

Sarah Blake is a musician and writer, who has been fascinated by the world of personal development since she was a child. A second generation Canadian, she is especially interested in the ways that people build wealth, starting from nothing. You can find her at www.sarahblakecreative.com.