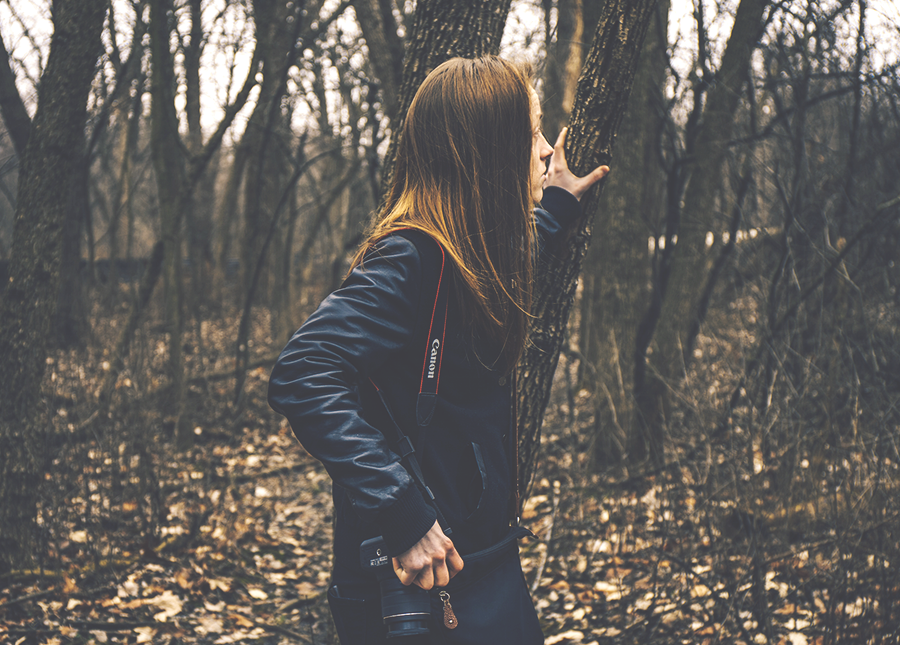 When I was growing up, I learned the phrase “keeping up with the Joneses” as a negative thing, a phenomenon associated with consumerism. If you somehow haven’t heard it before, it refers to trying to “keep up” with those around you — to acquire the things your neighbors all seem to have that you may be lacking. If someone buys a luxury car, you do whatever it takes to get a luxury car in your driveway. If someone else adds a sun porch to the house and a bubbling hot tub, logic determines that you will do the same.
As I said, my parents scorned this: while they had their own ideas about how best to spend money, they specifically instilled in me a goal of never buying something just to be seen with it. Which didn’t seem likely, anyway; I started college in 2007 and watched as millennials became known for stagnating wages, long-term student loans, and the need to live with family after graduation. I never expected to have the means to aim for a white picket dream of any kind. The fear of keeping up with the Joneses would no longer be a problem.
I was wrong, though. We definitely still have a Jonesing problem. With Pinterest and Facebook and Instagram, there are many new ways for people to compare themselves, even if they don’t entail major home renovations just to impress your suburban next-door-neighbors. Sure, a perfectly tidy and neat space might seem like just a matter of picking up after yourself. But on Instagram, what seems simple and cute might be a manufactured lifestyle where most items are bought new just to be featured in a post.

It’s not just social media photography that has convinced me this problem still exists. A lot of the concepts we associate with having a home are holdovers from a combination of advertising and social convention. If you think about what you were willing to sit and sleep on in college or high school versus what late-twenties millennials are willing to display as part of their homes, there is a world of difference. What’s sneaky is that we’ve reframed much of this consumerism as things we “deserve.” And that is often true! If you really want a beautiful, potentially-stainable matching cream-colored living room set, and you’ve worked for the money to pay for it, there’s no reason why you can’t have it.
However, I don’t think we all want those things we’ve been taught we are finally old enough and hard-working enough to deserve. Women have been awakening to this about weddings for years: certainly, some people want a more traditional, potentially pricey wedding and end up having no regrets, but others choose something they’ve been told they deserve, only to realize it wasn’t “them” at all.
My husband and I got married only a few months after we both started our first full-time, long-term jobs; we did a wedding that was very “us,” but we weren’t sure what home was going to look like since we were so newly emerging from Craigslist-couch-and-card-table apartments. As we’ve waded through the advertising, social media, and ideas about “things we deserve at this age,” we discovered four areas in which we don’t intend to keep up with the Joneses at all.
1. A green, grassy yard: I watched a documentary in high school about how yards require a lot of upkeep and water and usually aren’t native to our environments. I loved the idea of adding rock gardens, vegetable gardens, or even a patio to minimize how much of my yard was devoted to manicured grass. I’d forgotten about this goal for a long time, but it’s back now. The house we ended up buying has a postage stamp of a yard that you can mow in 15 or 20 minutes, and we are slowly turning all of it into a patio area, vegetable and flower gardens, and other things that are more “us.” It’s true that if we have kids, they won’t be able to run around with a big shaggy dog in a giant backyard, but we don’t…care. We have parks within walking distance of the house, where there will be plenty of other kids to play with. It just makes more sense for us to have a nearly non-existent yard.
2. Nice, matching, new furniture: At first, I felt that our stately 100-year-old home “deserved” beautiful, matching furniture; if not new, we needed to assemble a collection of gorgeous antiques. This, I can assure you, never happened. Our house is a hodgepodge of furniture given to us by family when they were moving, leftovers from old apartments, IKEA additions, and a single new couch after the old one had started sagging too much. Somehow, it all seems to work just fine, even though I know that thousands of dollars could make our home sparkle. We like spending those thousands on other things these days (namely, the mortgage).

3. Clothing: Clothing is often an area where people express individuality, so I understand why this one isn’t easy to give up. But for us, clothes are mostly a means of regulating temperature and conveying that we are, indeed, presentable for work. That means a lot of thrift store shopping, outlet mall runs to get socks and underwear, and a general unwillingness to spend money or time on clothes. We’re never the best dressed in a crowd, but I hope our personalities can still be appreciated despite blatantly wearing five-year-old fashions.
4. Cars with payments: After a few years of driving his old clunker of a truck, my husband is now ready to get something a little nicer. But we’re not willing to start a payment plan, and so we’ll handle the fact that our beat-up cars are the worst-looking on our block for a year or two while we save up enough to pay cash. It’s true that older cars can sometimes be more expensive than new ones for repairs, so we do keep an eye on the bottom line and try to save faster if we are hemorrhaging car repair money. But overall, we see it as worthwhile to not be driving the fanciest car and instead be driving the fully-paid-for car.
My point here is not that ours are better choices — it’s just that they don’t feel like the norm, and going along with the norm wouldn’t be right for us at this time. Lots of other people want cars, clothes, yards, and furniture and are working to be in a place to purchase those things. That’s great, but only if it’s what they really want when they look past external influences.
Someday there might be a cause for us to change our minds, but having an Instagram-perfect life won’t be the reason. Instead, with even greater financial pressures than some of our parents, we have to look inward. We have to decide whether the many consumer goods and services available to us are just distractions or part of what actually brings us joy and helps us get through life. Then, we can decide to spend on those things that really benefit us personally.
Laura Marie is a writer and teacher in Ohio. She blogs about the stories behind family recipes at Recipe In A Bottle.