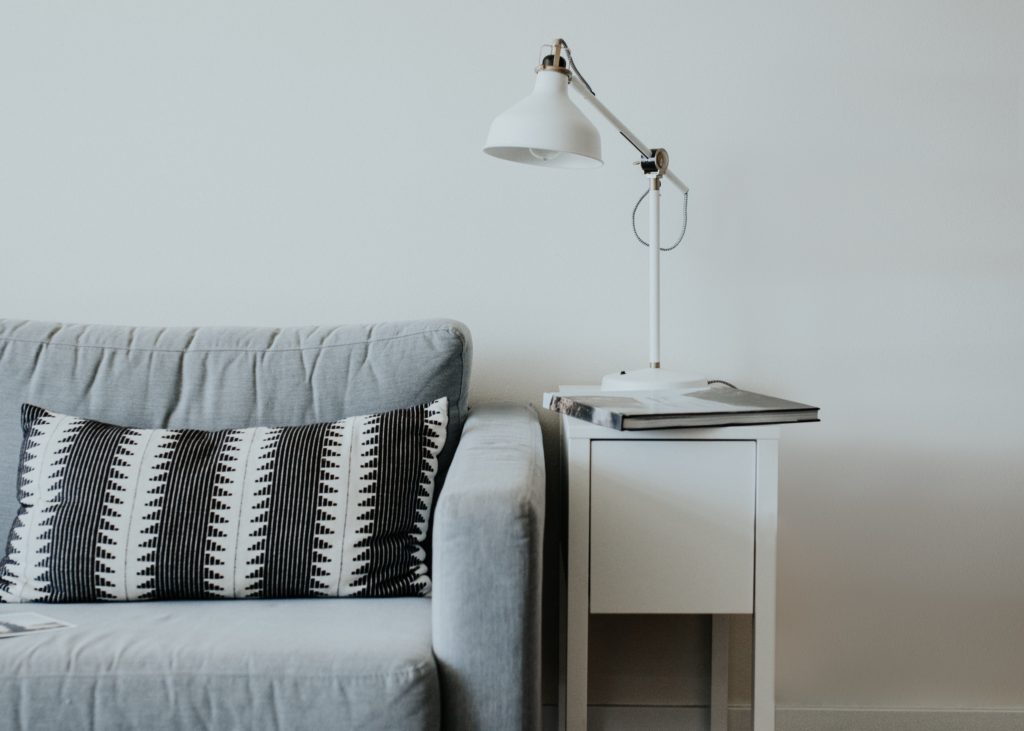 This essay deals with the topics of depression and suicidal ideation. Please only continue to read if you feel it is healthy for you to do so.

I made a promise to myself that, when I grew up, I’d never put myself in that situation. I’d never have debt, take my mom on a cruise, and live the very glamorous, rich-girl life that God intended for me. Then, I turned 18 and found myself bleeding to death internally from a disease I didn’t know I had, and signing away what I thought would be the rest of my financial future to the nearest oncology practice.

About a month into my Freshman year of college, I started bruising easily and developed intense fatigue. I later found out that all of this was because of my Severe Aplastic Anemia, a bone marrow failure disease that shuts down all blood production. This meant no red blood cells for energy, no white blood cells for infection-fighting, and no platelets for patching bruises and cuts. I spent the next year in and out of hospitals undergoing immunosuppressive therapy and receiving treatment for two infections that almost killed me because my body couldn’t defend itself. In honor of my five-year remission anniversary, I’m taking a break from routine emotional and financial self-sabotage to reflect on the fallout from this experience. (The following is not meant to be aspirational. I just need to talk.)

I)  The Breaking Bad effect

The power depletion that comes from having your own body betray you, coupled with the knowledge that countless medical companies are profiting off the worst moments of your life, is enough to turn anyone, even the girl who won a kindness award in first grade (me), into a power-horny monster. When you lose control in one area of your life, you compensate for it by creating tangible proof of your own agency at any cost. Some choose their looks. Gym, diet, new tits. Some, especially people who’ve had their fertility threatened, become hell-bent on having a baby. Walter White chose money, and so did I — because there is nothing more tangible than filthy-delicious cash.

Being deathly ill was a year of learning the same lesson over and over again: not only does capitalism not care that you’re dying, it’s actually happy that you are, because you now have no choice but to buy whatever product is available no matter what it costs. I responded to this lesson by never doing anything for free ever again.

Just kidding. I did an unpaid internship for way too long, but while I was doing that unpaid internship, I also worked two jobs. I still try to monetize almost every waking hour and avoid paying for nights out if I can sense that the dude hitting on me at the bar is more interested in my ass than my conversation. If a bone marrow transplant costs 800,000 dollars, then my time costs 800,001.

Imagine if every time you got a like Instagram, you also got 50 dollars in your Venmo, no questions asked. That’s what having an online fundraiser to save your life feels like.

Because of weird health insurance and America’s general healthcare vibe, we relied on the generosity of others to fund a large portion of my recovery. This taught me both the power of wealth proximity and the ever addictive influence of social media gratification.

I spent October-December of what was supposed to be my freshman year of college in immunosuppressive isolation (think bubble boy), alone in my bedroom, refreshing my donations page and memorizing the comments. “Beautiful girl inside and out.” 50 dollars. “Love you, Alexa.” 125.  I meant money to people, and money meant everything to me, because it was the one thing I never had. Watching the digital cash pile up closer and closer to the 10k goal was the only thing I could do to distract myself from the fact that I was dying young, alone, and powerless in my room.

The money saved my family and I from complete financial ruin, but it also silenced me. I struggled with suicidal thoughts, PTSD, and depression after my treatment but felt like I couldn’t be honest about it with loved ones because they donated so much money to keep me alive. I’m grateful for everyone’s generosity during that time, but I wish I hadn’t let the money further exacerbate the isolation and fear that was already destroying my life.

I still can’t help but think of every new person I meet as a potential Go Fund Me donor. I obsess over relationships with financially secure people because part of me thinks that if I ever relapse, at least they’d more easily part with a thousand dollars to save me. This is a survival reflex that I wish I could let go of now that I’m living a relatively “healthy” life.

I entered remission as a college dropout but was lucky enough to find a series of well-paying gigs, which meant that I outearned most of my unemployed student friends. They told stories about their freshman year one night stands while I subjected them to paranoid, grief-stricken meltdowns and then desperately overcompensated by buying drinks and dinner for everyone. In hindsight, not misusing a combination of antidepressants, alcohol, and prednisone (a steroid) probably could’ve saved me a lot of money and maybe some relationships.

Storming out of a party/restaurant and ubering home because you’re one breath away from throwing a glass costs 40-75 dollars a weekend. Paying for the stuff you did break because you didn’t leave the situation before you lost control costs a lot more. Apologies cost the most. Ubers, flowers, clothes, gift cards. I’d buy anything to convince someone to stick around. I think my most expensive apology was the $120 meal plan I bought my ex after throwing not one, but two drinks at him after he tried to break up with me in a bar because I was “too sad all the time.” He took me back and then we broke up three months later. And yes, I know. Changed behavior is free. Therapy, however, is absolutely not.

A trauma splurge is any purchase you make in order to prevent a panic attack or depression spiral. I once went back to CVS four different times in 30 minutes because the antibacterial soap I bought smelled too much like the hand sanitizer I first smelled when I woke up from surgery five years ago. I used to uber everywhere because the subway poles reminded me of the IV pole I was chained to for the majority of my hospitalization. Now I just uber everywhere because I’m spoiled, so I guess that’s growth.

I tend to ball out during the months that I’m most depressed, January-May, and hit my savings goals summer through New Years, because those are happier months with holidays and the most free food. I work as many cash gigs as possible to make up for the taxes my day job takes out of my check. I find that the more hours you work, the less time you have to be sad or spend money. When I feel a depressive mood coming on, I’ll interview and train as a waitress or weekend receptionist somewhere for a few weeks, and then quit once I feel happy or have to start performing adequately. Most importantly, my housing costs were very low because, until a month ago, I shared a tiny space with my family in a non-trendy neighborhood. I’ve spent the last four years in a one-bedroom apartment deep in Queens with my dad and sister, paying about $700 a month in rent and utilities. I went to a public college and paid off all my loans six months after graduating, so I have no student loan payment and about a thousand dollars of credit card debt. I used to have a 4-month emergency fund, though it’s taken a dip down to two months since moving out. I have no plants, pets, or kids and plan on keeping it that way until I stop buying plane tickets to foreign countries every time I’m sad.

Alexa is a freelance writer, filmmaker, and self-made brat. Venmo her at alexa-puppo. For more dysfunctional spending diaries and the occasional semi-nude, follow her on Instagram @itsmealexap.