How To Afford Plastic Surgery: 4 Women Share Their Approach 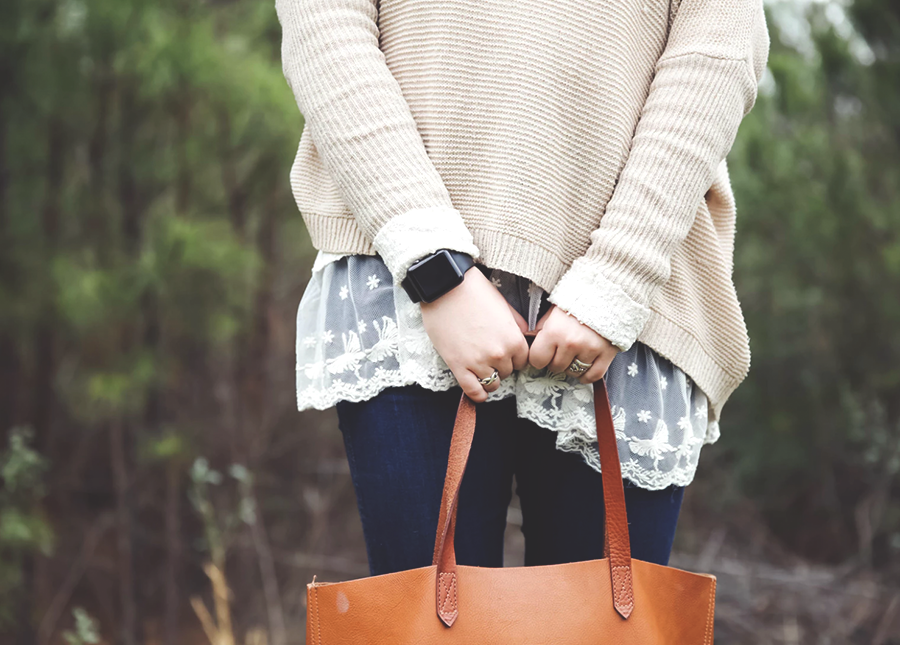 For as long as I can remember, I’ve wanted to change something about myself. Before I knew well enough to connect the face in the mirror with the one on my mug, I would tell my mother that I wished I had a girlier voice. By the time I was nine years old, I had somehow contracted my third illness usually reserved for our country’s seniors and was left with a bell’s palsy-marred face of asymmetry.

To this day, my left eye squints a little bit more than the right, is slightly more hooded because of the paralysis’ effect on my muscles, and my smile looks like it was mod podged onto my face in some avant-garde art project. Then we get to my nose — the one that’s exactly like my dad’s, which isn’t a problem, I just think it would be cuter as a ski slope. I’d love to not have a double chin, or a weak chin, or some extra skin until my chin that blends what would be my jawline into my neck seamlessly. And then we circle on back to my mouth, because, given the opportunity, I absolutely would not turn down veneers.

To be dysphoric is to have dysmorphia and some days are harder than others, but I know I’m not alone in my light fixation on my appearance. What stops me from moving forward with what could be a number of irreversible decisions that would leave me unrecognizable to my friends and loved ones is the same thing that stops me from doing anything I really want to do: money. I think you’d agree with me in that money is a gigantic factor in the decision-making matrix. I’m not sure I’ll ever be financially stable enough as a freelance writer in an expensive city to afford my extreme makeover, but I wanted to know how other lay-people accomplished their bodily dreams…so I asked, how do people afford plastic surgery? Here’s what four women had to say about the cost of plastic surgery for them, personally:

(Some names have been changed at the request of the interviewees.)

(Juliette kept it short and simple for me, but make no mistake — sex work is real work, it is hard work, but sometimes it’s made worth it.)

“I get men to pay for it for me, so exclusively sugar daddies. I don’t put anything on credit; that’s a terrible, terrible trap.”

“I afforded my boob job because my hubby has a job that gives him quarterly stocks her can sell. We are FAR from wealthy, but we aren’t struggling to make rent either, upper-middle-class probably. He had about half the price (surgery was $8K total) already just in extra savings (he’s great at budgeting and saving), and we were going to do the CareCredit plan, where there’s 0 interest and you pay it off in six months. But my surgery got delayed because I needed my chronic illness doctor to sign off, so we waited and cashed in stocks and paid it all at once.

“I’m saving up for ear pinning currently on my own. I put $100 in savings every two to three weeks, or more frequently if I have extra money to put in there. I’ve been at it a good while and am about three-fifths of the way to my savings goal.

“I also don’t know if you’d consider braces as plastic surgery, but I’m working on that too. But since it’s dental, that will just be a monthly fee for a few years and just a down payment of $1K, which we have put aside, and insurance covers $1K or more of that, too.

“I wouldn’t ever ask for family help or max out a credit card, but I don’t have a relationship with any family members where I’d even ask for $20, and I just don’t like credit cards period and refuse to get one for anything but raising my credit score and buying gas.”

“I have a job that is high-paying, so I paid for it on my own. It wasn’t something I always wanted and saved up for. Instead, I just got to a point in my life where I was super comfortable with my savings and decided to make some improvements to things that bugged me a bit. I’m also lucky to have several friends who administer injectables, so I get Botox and Fillers at a discounted rate.”

“I’m saving up as much as I can, AKA no eating out, no shopping, no nothing that isn’t 1,000% necessary like food and, y’know, washing stuff. Also, I’m going out of state for my surgery. The surgery (breast augmentation) I’m having is insanely overpriced in my state (NY) so much so it’s cheaper for me to buy flights to my hometown (NM) for both my boyfriend and me to go get it done. He’s not paying for anything. The whole thing is going to cost me about $6K, everything included. Flights, rental car, hotel, food, and surgery. In my state, I was quoted $9K. I’m also using my entire income tax refund.”