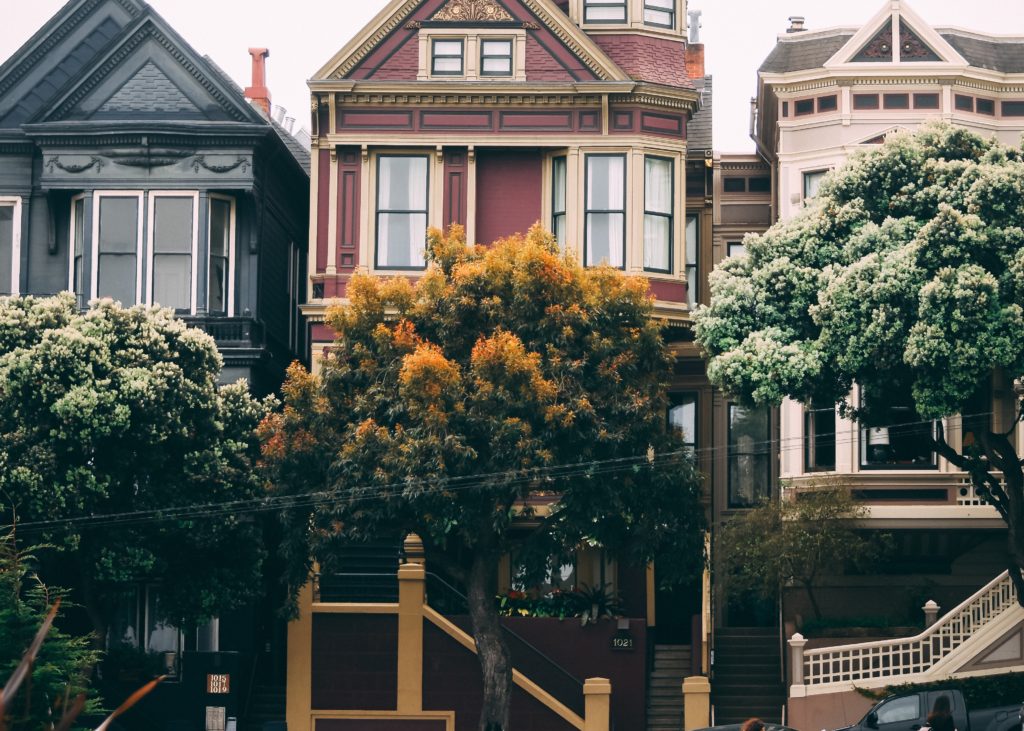 My parents moved to the United States when they were in their late twenties and I was 2 years old. While much of my thinking has been influenced by the fact that I’ve grown up in America, my parents came to this country with their money habits pre-formed and influenced by their environment, which was far different from the suburb I grew up in.

I love my parents, but while I’ve definitely picked up a few useful money habits from them — namely paying off my credit card in full every month, and saving money by restricting eating out — there are a plethora of habits I’ve had to unlearn, too. As such, as I’ve left the nest for college, and now for work, I’ve grown to recognize that some of the habits I’ve grown up watching them perform were not necessarily the wisest ones.

Here are a few of my parents’ money habits that I’ve grown accustomed to, and how I’ve now diverged from them:

As immigrants, my parents grew up in a country where “low-cost” services were often “scams.” As a result, my parents steered me away from websites like Skyscanner that found the best flight deals. They instead always encouraged me to buy my flights directly from the airline website. In college, when I discovered StudentUniverse, I slowly began to explore the entire world of websites devoted to finding the best flight deals. It was life-changing, to say the least, and while my parents remain wary of these websites, they definitely don’t mind saving a few hundred dollars by using them now as well.

My parents have only discovered Uber and Lyft as of six months ago. Growing up, if we needed to pick up a relative from the airport, or if we were going on an extended trip to the homeland and it didn’t make sense for us to park our car in the airport parking garage for three months, we would always take a taxi. My parents cultivated relationships with these taxi services and would often get discounts — but even those prices are much higher than that of Uber or Lyft these days.

While my parents will consent to take the occasional Uber or Lyft, they still prefer scheduling a taxi beforehand. In part, this is a generational preference — the ease of picking up the phone and scheduling a taxi is what my parents find comforting, versus opening up an app, inputting your destination, and having an unknown driver take you somewhere. My parents will chat with the driver of their taxi since it’s usually the same man every time, and they enjoy this relationship. But it’s not the smartest money move from my perspective, and while my parents have struggled to embrace the modern world and its budget hacks, I certainly didn’t need to follow in their steps.

My parents are staunchly opposed to buying used clothing. Growing up, we’d always buy brand-new items which, in retrospect, was an enormous waste of money, as I’d outgrow my clothes in about 6 to 12 months. For my parents, however, used clothes were accepted only by those from lower income backgrounds. While that was definitely where we fit in the social structure of America, it wasn’t the social class they were accustomed to growing up, and that mentality stuck.

That changed for me in college, though. At the end of each year, students could donate used clothes and other items — school supplies, body lotion, soap, etc. — to be collected and stored for low-income students to use on campus the next year. But there was a two-week donation window where all students could peruse the items and take anything they liked. I was able to snag so many high-end items that I wouldn’t have been able to afford otherwise. I also slowly began expanding my wardrobe through ThredUp and other second-hand clothing stores as opposed to shopping at the mall. This is yet another habit I’ve now developed that my parents don’t embrace — and that’s okay. I’ve found that it’s not only a handy way to save money, but it also ensures that when I do buy something brand-new, it’s an investment piece and not merely a fast-fashion trend.

My parents were smart in ensuring that I got my first checking account before I turned 18 and had a credit card before I turned 20, establishing my credit history from a young age. But their bank account — and, by extension and default, mine — was with the one bank that was a five-minute drive from my childhood home. They liked the idea that they could go to the bank and speak with someone and withdraw their money in person if needed, but that meant that while I could have been putting my money away in a high-yield savings account from the age of 17, in reality, I only began that habit at 22. I lost five whole years of high-yield savings account gains.

Fortunately, my process of learning about high-yield savings account has helped inform my parents of higher interest rates that they didn’t even realize were available to them. But I wish I had been more proactive about my financial freedom earlier.

5. Owning only one not-great credit card.

After graduating from college, however, I realized that there were credit cards much better suited to my lifestyle and needs. In fact, if I used multiple credit cards — one for travel, one for dining, one for groceries — then I could maximize on those rewards, too. My parents are still wary of the fact that I own more than one credit card, and they make an important point that I have a higher margin for error in terms of forgetting to pay off my statements. But automatic payments, email reminders, and streamlined apps make it easier than ever to stay on top of my credit card payments. This is yet another area where I can’t seem to convince my parents to go beyond their comfort zone, but I can certainly push myself out of mine.

Growing up means realizing your parents don’t have all the answers.

As children, we often believe that our parents have all the answers — especially when it comes to money. After all, they’re the grownups. But so much of my own growing up has been realizing that my parents don’t know everything. They’ve done the best they can with the experiences they’ve had, and if I can help them save money through techniques that are new to them, then we both benefit. But sometimes, it means that I have to deviate in my approach to money from that which my parents instilled in me or believe themselves, and that’s okay. We already look a little like our parents and tend to act like them at times, too, even if we don’t wish that we did. But we don’t have to form the same money habits — or repeat the same failures — as them as well.