5 Daily Habits That Make All My Weekdays Better For $0 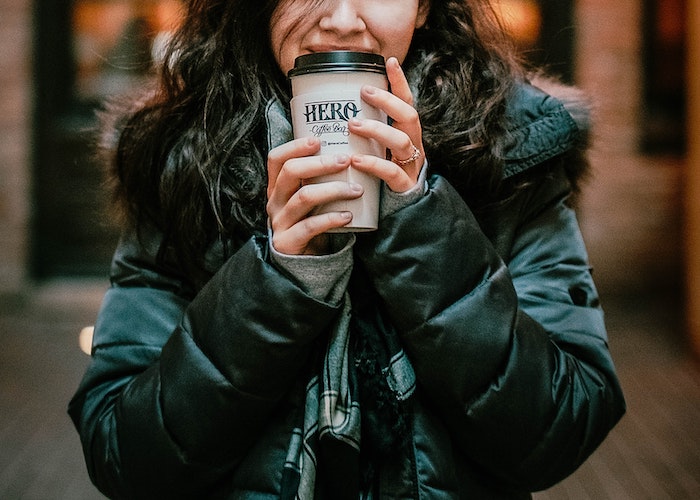 I barely realized that my energy levels were lower than normal; after all, pandemic fatigue and daily fatigue have become one and the same. But when friends and coworkers began pointing out that I seemed more tired and less bubbly than usual, I paid attention. I started to notice my body in a different way, pinpointing genuine exhaustion and fatigue from pandemic-related tiredness. Soon, it became evident that I was experiencing more than merely pandemic fatigue. While I couldn’t pinpoint exactly what the issue was, I began to suspect that vitamin deficiency may have been to blame.

In 2020, my work-from-home routine began early — at 6:30am. My hours meant that I finished work by 3pm and I’d often spend the remainder of the afternoon outdoors either running errands,  grocery shopping or merely walking around the city. My bedroom also had floor-to-ceiling windows and I received plenty of direct sunlight to my desk, where I spent the majority of my time. In 2021, however, I not only began a new job, but I also moved. My hours were now much more traditional, which allowed for me to sleep-in but also unfortunately restricted my sunlight hours. The role was also way more demanding, as new positions often are. Since I hadn’t established myself at this company (as I had in my previous role), and given that I was onboarded virtually, I was determined to make a good impression which often led to me being glued to my screen from 8am to 6pm, after the sun set.

Moreover, while my new apartment had ample light in the living room, along with a massive patio, my own bedroom had only half a wall of floor-to-ceiling window space. I strategically positioned my desk here, hoping that the door to the outside world would keep me sane, but the angles of the building and the sun meant that I never received direct sunlight in the apartment.

While I still couldn’t be sure that a vitamin deficiency was to blame, I nevertheless took it upon myself to experiment with various schedules to see if I noticed a concrete change. I readjusted my work calendar so I had sufficient time for a midday walk, roughly for an hour or so, and began to implement a strict cut-off at 5pm so I could get an after-work walk in before sunset. My boss was understanding about my schedule changes, as long as I made up these hours by starting work earlier or ending later and knowing which meetings I couldn’t miss and which were liable to change on short notice. Certainly, if you’re planning to implement major changes such as these to your work schedule, get it cleared with your boss. Personally, I didn’t have any issues since I framed this in light of productivity, which I believe 100% to be true, so I doubt too many managers would find an issue with this.

Simply put: I noticed a difference. Now, I can’t tell if this was solely due to the sunlight or whether exercise had something to do with it or if breaking up my workday actually energized me in a way I hadn’t realized. Either way, I began to take Vitamin D supplements in the morning, too, just to ensure that I didn’t relapse into a state of fatigue where I found myself lying in bed all weekend, every weekend, for weeks on end. A doctor could certainly confirm whether or not I was genuinely Vitamin D deficient, but given that I’m feeling better and more energized, I’m choosing to simply stick to these lifestyle changes.

If you’re in the same boat as me, I’d recommend making a few lifestyle changes. I live in California where the sun is bountiful and the weather is mild so stepping outside of the house multiple times a day is a luxury many can’t afford in other parts of the country. But, that being said, I still recommend trying to emulate sunlight in your life, whether through a specific lamp or lighting that can help with seasonal depression or simply by moving your work-from-home setup into a patch of sunlight in your home. Use this as an opportunity to rearrange your home so that you’re able to maximize direct sunlight in the areas that you spend most of your time. And, if you don’t notice much of a change from those adjustments, consult your doctor. It’s possible that there are other vitamin deficiencies at play, or perhaps you need an extra hour of sleep at night and can slowly adjust your routine so that you can sleep 1 hour earlier at night. 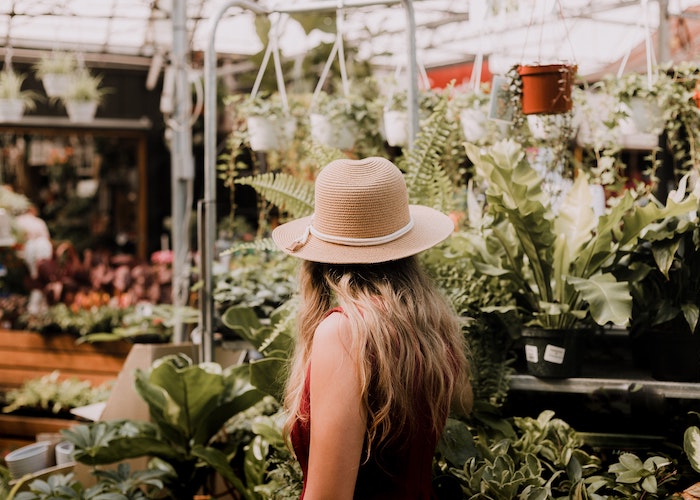 Or, perhaps it’s related to your diet. While I love spending the weekend baking and indulging in chips, popcorn, and other junk food, it often makes me feel extremely lazy and lethargic. When I make the effort to eat healthy foods, I notice that I have more energy and feel more productive, too. The bottom line is that there are a lot of factors that go into your energy levels—if you’re a woman, guaranteed your hormone cycle plays a role, too!—so there is no one solution for everyone, like Vitamin D. Still, I’d encourage everyone to think about how they can get more sunlight and exercise in their life and the ways in which they can modify their routine, work schedule, or apartment layout to maximize the small, but important, aspects that ultimately are energizing and crucial for our day-to-day.

So in short, here are the simple no-cost changes I made to my routine, that improved my health and my energy levels:

Also, not mentioned in this article are the ways I’ve also managed to help improve my bad pandemic sleep habits, which you can read more about here! 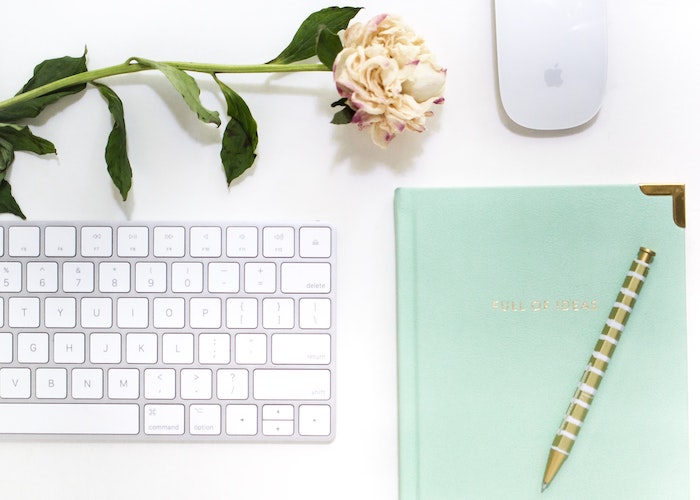 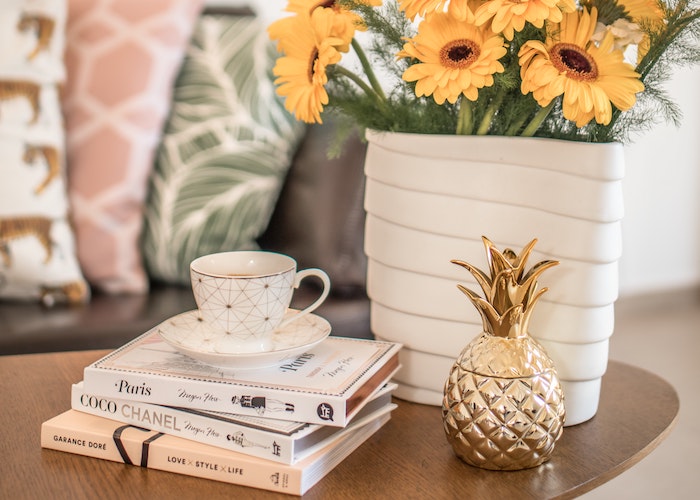