5 Financial Decisions My Parents Don’t Agree With, And Why I’m Implementing Them Anyway 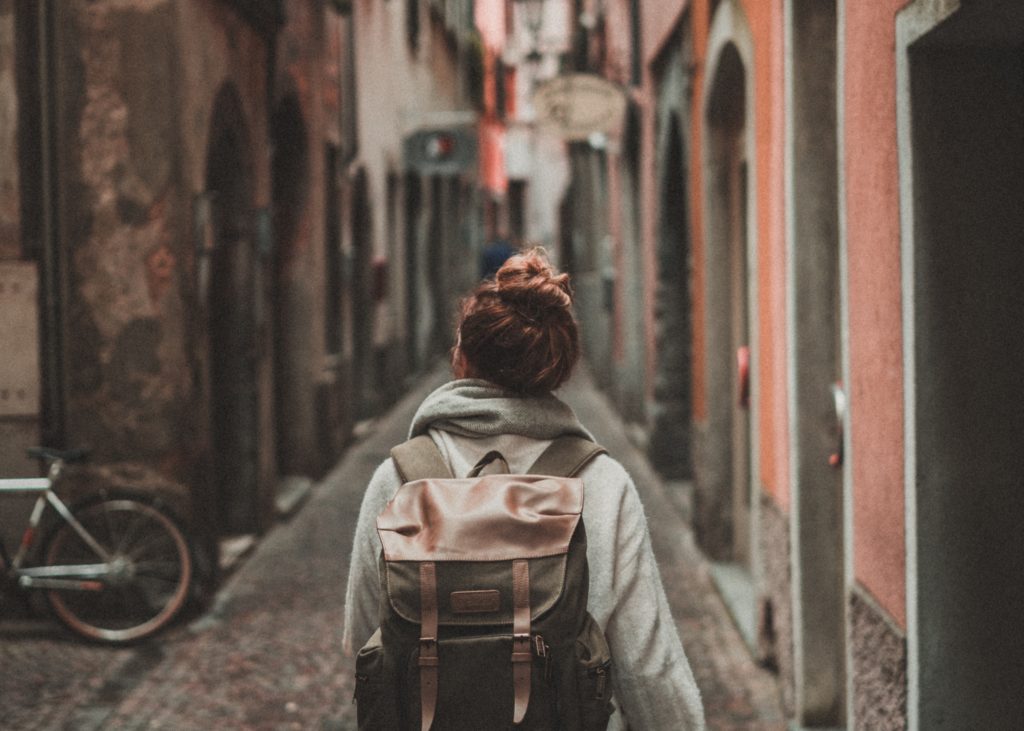 Living with my parents was always hard. After experiencing emotional and mental abuse from my mother for 8 years, I thought things would be easier when I moved in with my dad in 2018. Emotionally, it was less toxic. But I also began to feel like I didn’t have enough freedom to make my own financial choices without them being judged and labeled as “unnecessary.”

Now, don’t get me wrong — my dad is a great person. He helped me get access to compensation from an accident that happened in 2012, when my mother refused to give me any information about the compensation when I was 18 and should have legally had it. Each time I brought it up, I was met with “Did your father tell you to say that?”. Even if it was my own curiosity, she’d never see it that way. For a time, it felt like it was her money instead of mine. I didn’t even know the full amount as early as I should have. This experience has helped me learn the value of money, but also how expensive life is. At 20, when I was now living with my dad, I was able to fully use the money that was mine, after multiple stops to Chase to deal with the paperwork and get a cashier’s check.

But it sucks, because I know what decisions I want to make with my money, and I don’t have my dad’s support for a lot of them. It’s always because he doesn’t think I need something right away, or he doesn’t believe I can manage it properly. I’m lucky to not have any debt, because community college only cost me around $316 per semester, and I’ve never racked up any credit card debt because I pay it off right when the transaction finishes pending. And at the same time, I’m lucky to have received $13,025 from the compensation after the accident. Not everyone has that kind of money, especially with student loans being a huge issue for those around my age.

Fortunately for me, I know far more about finances than my dad realizes. These are the financial decisions I’ve begun making, despite not getting my father’s approval.

I opened a Roth retirement account after starting a side hustle, but before my first real job with a steady paycheck and retirement options that would have seemed intimidating when I was younger. And opening my first retirement account felt good. Really good. I’d deposit $20 or $50 a week and know that I was contributing towards my future instead of a $20 Target run of books I’d read in two days, or candy I’d devour in minutes.

Why would my dad not support this decision? He thinks I don’t need to be thinking about retirement at this point in my life, because I should focus on saving first. But my older brother is only 23, and he was encouraged to look into a 401k plan at the company I’m now working at. I’m only two years younger. Why not start now?

My Dad really doesn’t trust online banks and finds comfort in brick and mortar. So when he found out I had switched all of my money from Chase to Ally, he was pretty upset. He viewed it as a breach of trust, despite the fact I was 21 and could make my own decisions about my money. That conversation was really hard to have, because he felt like he couldn’t trust me at all. But I don’t regret making the switch.

This is actually something I haven’t told him yet. And by the time he finds out, my credit score will be close to 700. I have no late payments, I’ve never gone over the limit, and I pay my balance in full every month, directly after the transactions go through. My only mistake was using more than 30% of my credit twice.

I’ve had my card since April of 2018. I use cashback to either pay off my credit card balance or contribute to savings, and it adds up, especially with 2-5% categories. My dad wouldn’t be okay with me having a credit card because he thinks I spend too much, but I save far more than I spend.

4. Starting a Patreon, and making money from my writing

My dad has always told me to “keep it real,” and he doesn’t like when I use pseudonyms online.

I use a pseudonym for my writing because it just makes sense. He always thought I should charge lower (much lower) than my writing was actually worth because I’m a “new” writer, but I’ve been writing since 2012. Stories, full-length novels, stage plays, all of it. My Patreon offers various tiers, and I made it specifically so my writing can be more accessible to those with lower incomes. I offer lower-tier Patrons one new short story a month, and the higher tier Patrons get longer stories and drafts of my novels in progress.

I only make a little more than $20 a month through this. It’s not a huge number, but writing for an audience helps me stay accountable and helps me stay on a set schedule. I’ll try to find ways to increase my readership later. For now, I’m focusing on bringing quality content for next month.

5. Using Mint and banking apps, rather than transaction registers.

When I was younger and only got $20 here or $10 there as income, I understood why using transaction registers made sense. Seems pretty ancient to still carry around paper to track my bank account balance when we’re in the digital age where everything can be automated, right? Now that my financial picture involves multiple accounts and my bank stopped sending me transaction registers with my check orders, it seems way easier to just use Mint and the Ally app to manage my finances. I don’t need to comb through every transaction, because Mint takes all that and puts it in a pie chart of my total spending. I keep track of my net worth to determine if there’s a change in my accounts, and it’s easier that way.

Overall, I know I need to be more open with my dad about which accounts I open, because there’s going to come a time when I don’t know everything and I make a mistake out of ignorance. But at the end of the day, I know that I’m not spending as much as he thinks, or if I am, it’s going towards longer-term goals that will help my future, like my Roth, rather than $20 and $40 restaurant tabs every week.

Mercy Fae is a writer, playwright, and lover of musicals. She is regularly contributing to her Roth and loves the idea of openly talking about money. Reach out if you want to talk about budgeting, cutting impulse spending, or sharing your money wins, vita.sine.deo@gmail.com.