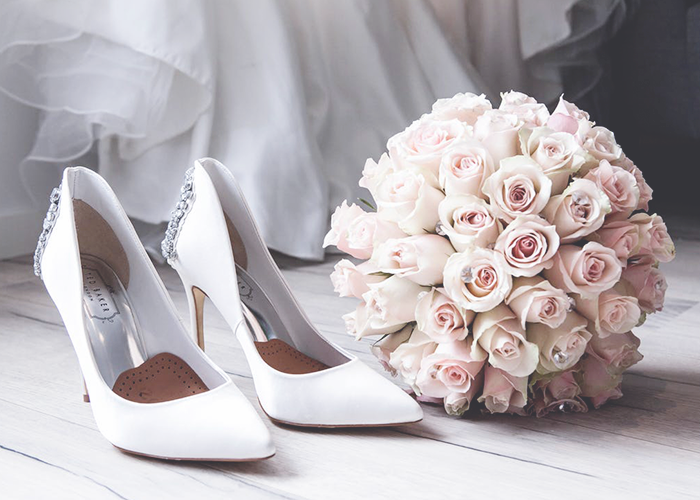 “How are you doing? Don’t work too hard. Don’t worry about money. You can’t take it with you!”

Throughout the years, this conversation with my father has remained a constant in my life. He is the oldest of thirteen and was born and raised in a poor village in Honduras, Central America. He once wore the same pair of pants every day to school for a year. They were yellow. He now hates the color.

“You’re working too hard. You need to go have fun.”

At twenty-five, freshly married, basking in the honeymoon glow, I laughed and agreed with him.

At twenty-eight, freshly separated, I looked around the dingy English basement I was renting, frowned, and agreed with him.

And now, I am almost thirty. My credit score has come up from a dismal 600 to the high 700s. When my father calls and tells me not to worry, I agree with him. Departing from his line of thinking feels disloyal. But the truth is: I worry about money. I worry about it all of the time. And this might be a healthier way of existing in American society.

My father is no stranger to hard work. He learned English during the day and worked in a laundromat at night, coming home to his wife and three kids. He would tell me what he thought America was like before he came here. “Streets made of gold! I thought everyone was rich!” What my father actually found when he came here was more of the same — poverty, hard work. (Except in this culture, animals were allowed in the house as pets — much to his chagrin.) And it didn’t matter the amount of work he put in — the monetary return, or lack thereof, stayed the same. It became a philosophy of “easy come, easy go.” I remember one time my father traveled to Europe for two weeks when I was a child. I remember this being the trip of his lifetime. I also remember him filing for bankruptcy when he returned home. I only learned as an adult that he had charged it all to credit cards.

My mother was a social worker. She put in overtime often — not for financial reasons, but because of her giving nature. She budgeted, meal-planned, and parceled out food stamps at the local grocery store. She was the worrier to my father’s carefree traveler personality. It’s not hard to figure out which one would seem more fun to grow up to be.

While I adopted my father’s carefree financial lifestyle, my Catholic upbringing also reflected itself in my financial philosophies. I believed that a minimalist lifestyle was less sinful. I also ascribed to the more radical extremes of an anti-capitalist movement. Money is a made-up idea that greedy people worry about, I decided. I would not participate.

When I met my husband, although we were quite different, it felt right. And our lives could not have been more different. I was struggling with a less-than-ideal roommate situation in a house I was renting from my parents while going to college. He was working on his master’s degree, living rent-free in a house his parents had bought for him. He had a part-time job as a graduate assistant, and I worked three jobs. He also received financial assistance from his parents so that he could focus on school. I thought of the help he was getting from his family as generous and well-earned. It allowed him to focus most of his time on school with minimum stress. Only later did I realize that he also had no student loans to pay back, because his parents had paid for his degree. I had assumed he had because I, of course, was inundated with student loan debt.

We soon graduated, obtained lucrative jobs, married, and moved within the first three months of our marriage to a different city for his work. It was then, within the fertile soil that is married life, that our financial differences really grew. An economist by degree, statistician by career, he struggled with the fact that we were both paying for my student loans — yet he was the only one taking that seriously. We both worked hard and valued our careers immensely, yet I was the only one spending without a future in mind.

Looking back, I suspect he was attracted to the lackadaisical side of me who could float through life with a well-paying job as a nurse and who somehow made ends meet each time; I suspect I was attracted to someone who had their feet on the ground, eyes looking ahead to the future.

These things that drew us together ended up pulling us apart. Luckily, I also learned quite a few things.

My then-husband would have many talks with me during our marriage in an attempt to corral my spending; I, in turn, would tell him that he “stressed out about money too much.” As a nurse, I was then making the most money I’d ever made in my life. But I still did not have savings. When I moved out of our home during the separation, I felt the weight of each bill in my name — rent, student loans, electricity, car payment, etc. My paycheck suddenly seemed a lot more confining.

2. Credit cards are not the answer; neither is becoming house-poor.

In a predictable move, I turned to my credit cards while I bridged the learning gap between what I have and what I could spend. I was bursting with independence. I rented an expensive studio in a cute and walkable part of Atlanta. I financed two trips to Senegal on my cards during this year. As a nurse educator, I often pulled sixty-hour work weeks, coming in on the day and the night shift. “I deserve this!” I thought.

I have never been the most organized person. I would have the money, but forget to pay the bills on time. I checked my credit score and found that the late payments started dinging my credit score. I couldn’t believe it was low (my naivete still astounds me today). This number became the first intangible thing that financially shook me awake. A quick Google search on credit scores helped me realize that my personal debt-to-credit and debt-to-income ratios were too high, and that my late payments were hurting my future. I made the first intelligent financial decision in years and saved up enough for a cushion to put each bill on auto-payment. I then looked at my cards.

4. Ten thousand dollars in credit card debt is a lot.

Shocked out of my stupor, I realized that the credit cards I’d been looking at as a revolving door were actually stagnant debt. I began slowly panicking. Luckily, I have the position as an experienced registered nurse that most people in debt do not — I can increase the amount of money that I am taking in simply by traveling. I went on to take the most financially-lucrative nursing assignments while living in the cheapest places I could find. Based on a tip from my ex-husband (who is kind enough to still field my financial questions today), I consolidated my debt onto a credit card with a lower interest rate.

I am not proud of my financial history, but I can’t also say that I am proud of the monetary scrutiny that I have now. I am a generous person, and I loathe having to ask for money back from friends, or watch who ordered what at a group meal. I understand my father when he calls and offers his financial pardon of sorts, and I even agree with him that money does not matter. But no matter how much I rebel, these are the rules within the society where I exist. I am a reluctant participant. My next step is now scrutinizing my own budget. Now that I am almost out of debt, my healthy level of self-awareness warns me that the hardest steps now start with me. I may have financially failed my husband of three years, but I now have a chance to embolden myself.

Jillian is a travel nurse and freelance writer. She enjoys furthering her yoga practice, beach trips with her bichon, and continuously seeing how far her title of National Regional Spelling Bee Winner from middle school will get her in life.