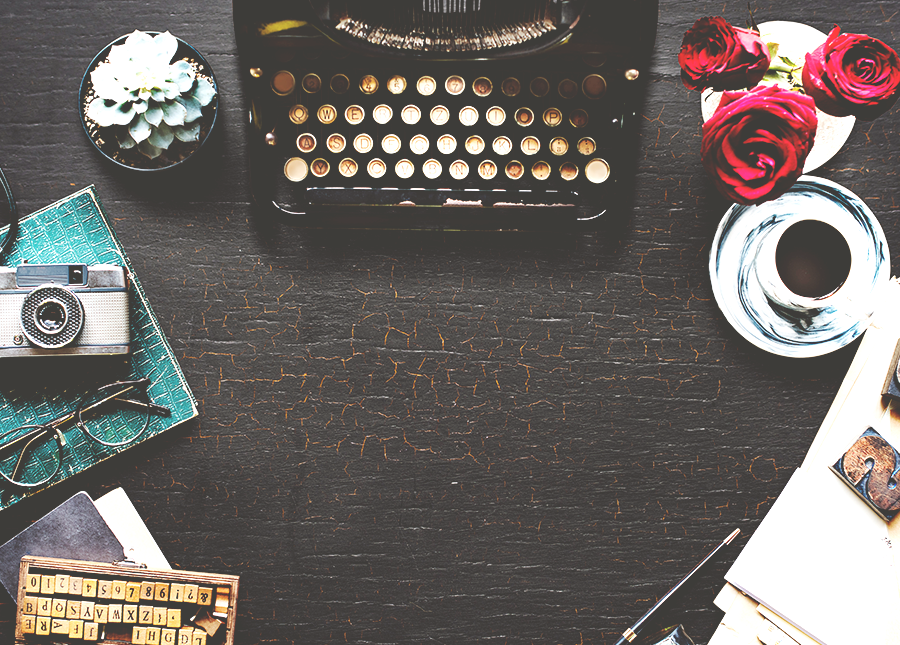 As I addressed at some length in a recent TFD video, I have been fired a considerable amount in my life. There were a variety of reasons for this, of course, according to the various needs and pitfalls of the job. But I can say with certainty that the problem was always with me at some level. For a long time, I was a profoundly-unserious person, and essentially incapable of finishing anything (projects, small tasks, college…), which meant that everything from serving coffee to administrative office work were out of my range. No matter what you do for work, everyone must have a fundamental commitment to a) doing the job thoroughly, and b) attention to detail. I had neither, and it meant that most of my jobs ended prematurely, either because I simply walked away from it or was shown the door.

And while I realize now that many of the same personality traits which made forging a career so difficult now make me a fairly good small business owner today, I also cringe at all the time I wasted being an unprofessional and untrustworthy person. My tendencies to bore quickly, think in large terms, and feel only responsible for that which is truly mine were not excuses to be a bad employee, period. (And trust me, as the owner of a company I am constantly responsible for projects and day-to-day tasks which aren’t my bag. I haven’t escaped the fundamental realities of work, I just feel ownership over them.) If someone at TFD were behaving the way I was, I would fire them, too. I would have fired me.

I am not that person anymore, though. As with getting good with basically anything in life (including money!), professional improvement is a snowball effect. The more I accomplished and saw through, the more seriously I took myself, and the more overall-conscientious I became as a worker. And looking back, it’s fairly easy for me to identify the key habits that made me so unserious and fire-able. There were undoubtedly more, but these are the five worst offenders when it came to my own bad professional moves:

1. Procrastinating on the easiest tasks.

Weirdly, the thing that would most often trip me up were the tiny, easy tasks that upset me because of how tediously pointless they felt. Whether as a barista or an office worker, the rote, unavoidable stuff would often be procrastinated on until I ultimately forgot to do them or let them go entirely, occasionally resulting in minor disaster. (For example, when I worked at an upscale shoe store for about six months once, my hatred of properly labelling all the boxes once resulted in me undercharging a woman for a pair of boots by nearly $300. Yikes.) The point is, if there is something that you really dislike doing, especially if it’s the type of tiny, rote task that is likely to slip off your radar after a while, make it a point to do it first, and put a reminder for it on your calendar until you drill it into your head. I start my days with a few of those kind of tasks now, because if I don’t, they simply won’t get done. Do they suck any less? No, not really. But that suckage is a part of my normal, and allows the rest of my day to be considerably better. And not having to worry about everything minor slipping through the cracks is a huge relief.

2. Not being honest with what I could take on.

As I’ve mentioned before on TFD, I used to have a serious problem with agreeing to things because it gave me a real thrill to do so, and made me feel like I already got half the credit before having done it. It constantly left me either cancelling things, not doing them well, or losing sleep with stress because I simply don’t have enough hours in the day to get everything done that I’ve promised to do. I was a serious disappointment to a lot of people, particularly professionally, because my word effectively came to mean nothing. And the fix for that problem has been simple: though it mind sound harsh, my default is saying no to things, and being sparing with what I agree to. We have had to turn down certain projects, clients, or opportunities because there just simply wasn’t the bandwidth for it, and while it never feels great to walk away from something, ultimately it feels a thousand times better to know we can accomplish what we have agreed to with a degree of competency and attention.

You have to speak to colleagues, clients, and bosses respectfully. You can slowly gauge them and edge into a more familiar manner of speaking/emailing, but the default should always be a polite, distant respect. One too many times at former jobs, I talked in a way that simply wasn’t respectful or professional, and it nearly cost me a job twice. I have a mouth on me (one need only check my twitter once to confirm that), but there is simply no place for that in a professional environment unless already firmly established. (The TFD Slack is much more casual and friendly, of course, but even there, we maintain a level of deference to one another.) I used to think there was something “fake” about having to slip into a work persona, but now I understand that it is simply how adults work together, because it’s the most neutral and comfortable for everyone. Having a professional self is not in any way a violation of your off-hours personality. It’s just what grown-ups do.

4. Being late (on everything).

It took me a weirdly long time to have respect for punctuality in my professional life, and that former sense of flexibility with other people’s time was one of the most concrete habits that was holding me back. Whether turning something in late, arriving last on my desk, or rescheduling meetings, my feeling that schedules were flexible was at best a bad look, and at worst, a fireable offense. I’ve since come to understand that punctuality in all we do at work is not just important because it’s the right thing to do from a personal view, but because the most difficult time of operating any team is getting everyone to coordinate. Everyone is busy, everyone has limited schedules, and everyone is already accommodating one another. Regularly being tardy, delaying, or cancelling in a professional context radiates the feeling that your time is inherently more valuable than everyone else’s, and makes it seem that you don’t take the work seriously (even if you do, on your own timetable). And even if you are freelance and not needing to coordinate with an internal team, it is even more important in some ways to respect clients’ schedules. Deadlines exist for a reason, and pushing them back with any frequency is just a slightly different iteration of the same problem. Be a punctual person, and watch so much else about your professional life become so much smoother and more sane.

As silly as it might sound, none of us are entitled to feeling motivated about our work, and certainly not about every part of the work we do. The reality is there are going to be elements of every job, and sometimes entire jobs, that we don’t inherently care about. We are going to have things that make us want to jump out of bed much less (if at all), but if we signed up to do that job, we are obligated to see it through, and to give our all as much to the things we don’t love as to the things we do. And I used to work in a supremely selfish way, where I didn’t want to give my thoughtfulness or energy to anything but the things I absolutely loved. I confused the (noble) pursuit of filling your professional life with more things that truly motivate you with not being obligated to give to the things that don’t. I have my own company, and generally love what I do every day. There are few situations in which one has more ownership and motivation than that. And yet, there are plenty of things I do every day that are truly not intrinsically motivating for me. But I know I am not entitled to that motivation, and that part of being a conscientious worker at any level is forcing yourself to give that energy to the bits we like less. I hate conference calls with every fiber of my being, for example, and I usually have several of them per week. But in reminding myself that it is doing every part well that allows me to have more each day of what I truly love, I find the motivation to get them done efficiently and thoughtfully. We are not entitled to motivation, we must create it for ourselves. And if we don’t, if we can’t give ourselves sincerely to what we do, we are always going to be our own worst professional enemies.