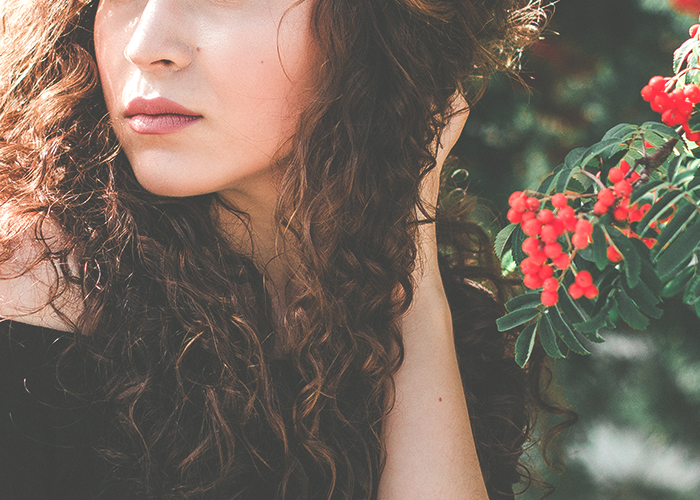 When I started college, I had no credit. All the learned elders trying to help me told me I’d want it soon. “Get a credit card,” they said. “Just use it for gas. Pay it off every month, and you’ll build up credit for when you’re ready to buy a car or a house.” Yeah, right. Instead, I wound up with six credit cards; they all ended up maxed out. My entire paycheck went to my credit cards, which meant I had to keep using the cards to be able to eat or put gas in my car to get to work. I got stuck in a vicious circle of credit card debt; here’s what I learned from it.

1. It Only Takes One For The Cycle To Start

It started out as one card: interest-free for the first twelve months. But I didn’t get it paid off by the time the year was up. Plus, it was getting full, and another good offer came in the mail. Same thing. When the third one came, it was an offer to transfer my balance and, again, pay no interest for a year. That would have been great — except the third card balance was less than either of the other two, so instead of one interest-free payment, I wound up with three payments.

And somehow, it just kept happening. I had so many payments, I couldn’t keep up with them, financially or mentally. I’d forget one payment and suddenly have another $35 charge on the card. And then the interest-free period ended, and I was looking at a 20% interest rate…or would have been, had I been paying them. By the time I graduated, I had five credit cards, all with a 30% interest rate, and all maxed out.

3. A Second Income Does Not Solve Everything

I spent two years trying to get those cards paid off, but all I was doing was backpedaling. I finally got one paid off with a combination of Christmas money and tax returns, and within six months, it was maxed out again. I got married, and he was in more debt than I was. Between the two of us, our debt was so large, all we had left over every month from our combined salaries was about $800 — and that had to cover food, gas, pet essentials, rent, and utilities.

Surprisingly, I had the better credit, which meant when he needed a new car, I had to cosign. And when we got divorced, he never took my name off it. Two years later, and I still get calls when he doesn’t pay that bill. But you know what? I have my debt under control. Almost.

Here’s what I did. I went back to school. I took out the highest loan possible to live off of while I was taking classes, and I used my paychecks from three jobs to pay off every single credit card I had. I figured the six percent interest rate was better than 30. Once I got the cards paid off, I gave them to a friend. When I need them, we talk about why and if I really need them. Eventually, I started to forget I had them.

I buy what I can afford, not what I want. If I do need to make a big purchase, like tires, I start a new line of credit when an interest-free offer comes in the mailbox. It may not be the best alternative to have ten credit cards, but ten empty credit cards are way better than six full ones.

Unfortunately, now I have $30,000 in student loans. But I can work with that. Because I learned how to use my credit, instead of letting my credit use me. The first thing I do with my paycheck is pay my bills, and put as much as absolutely possible toward any loans I have out. By paying them off with larger monthly amounts, I pay them off faster, which means less interest builds up. I won’t be able to get a bank loan for about 30 years, because my student loans are about the same as my yearly income, but I think that’s a good thing. It means I have to save money when I want to buy something big. That makes me appreciate it more, because it didn’t come easy. And nothing comes easy — except debt.

Sarah Jane is a writer, private editor, and crocheter. She likes kittens, cheese, and the Oxford comma.