How I Overcame My Anxious Thinking And Created An Abundance Mindset

Throughout my life, my anxieties around money have kept me awake at night.

The stress of whether or not I’d make it to the next paycheck has left me sweating and afraid of going out and spending any of my hard-earned money. I’m not alone in these anxieties, either, as poverty remains one of the main causes of childhood trauma throughout the United States. Millions of American children experience poverty every year. Poverty is one of those things, however, where knowing that you aren’t alone doesn’t necessarily make it easier. In fact, knowing how many others can’t put food on the table either can often make one’s anxiety even worse.

Growing up poor and in foster care, there was never enough. At 15, when my shift was over at the supermarket, I’d go through the sale aisles, buying just enough to get by. I saved for years to buy a car when I turned 18 and — though I scraped enough together for the $1,200 price tag — I was taken aback by the other unexpected starting costs like registration, taxes, and insurance.

Things improved when I went away to college and relied on scholarships and student loans, but not by much. I moved off-campus to save money after freshman year, only to learn that apartments have unexpected costs, too. In the end, I had to take out another loan in order to afford first and last month’s rent on top of the security deposit. My generous roommate shouldered most of the burden of buying the other apartment necessities, and I’ll spend the rest of my life being grateful for that and  the many other times she helped me out without making me feel like a burden.

The anxieties these experiences caused followed me for years. Yet, despite these insecurities, I chose to participate in stipend programs rather than getting paid after graduation, employing tactics to keep myself on a strict budget.  Though I was as austere as possible, I still lived in a constant state of “will I have enough?” and spent days seeking out the best deals for everything. I always bought the cheapest version of everything —  no exceptions — and rarely let myself buy something I didn’t need. I checked my accounts obsessively to ensure everything was always in its place.

As time went on and I immersed myself in personal finance literature, I started learning about money mindsets. I realized that I fell into the “scarcity mindset” and that I was causing myself unnecessary anxiety around money. I know this stemmed from the trauma I experienced when I was young, but I was leaning into it and allowing it to consume me. I took the cheapest flight with three layovers when the one with a single stop was only $50 more and could have fit in my budget. I realize and acknowledge what a privilege it is that I can now choose the more expensive flight, but it took consistent, active work to make that happen. 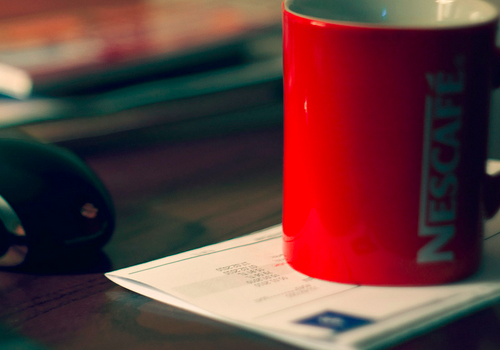 “I reminded myself that I am no longer the 15-year-old fearing that I won’t have enough to eat that week.”

Last month, I had over $2,000 in unexpected medical costs (an unfortunately common experience in the U.S.). I had just started a salaried job for the first time in years a few months before and I was working on building up my emergency fund and retirement savings again. I was shocked by the news, particularly after three years living in Germany where that just doesn’t happen – and immediately started falling into the trap of “will I be able to afford this?” again. I knew inherently that I could and that I would simply need to move some things around. But admittingly, I initially felt despair.

Five years ago, a surprise bill like that could have sent me spiraling, could have led me down a woe-is-me rabbit hole for months. However, I took a look at my finances , and figured out how I could make it work. I reminded myself, as I do often these days, that I was lucky and that I have enough. I was lucky because I could afford the deductible and could go to my annual appointment in December, allowing them to catch this early. I saved both my finances and health in the long-term by finding out before it was too late for a preventative approach. This is something that was not always available to me (and that isn’t available to many Americans still); that alone is enough to remind me of my abundance.

Taryn is a teacher and a writer currently living in the Alaskan Bush and seeking her next adventure. 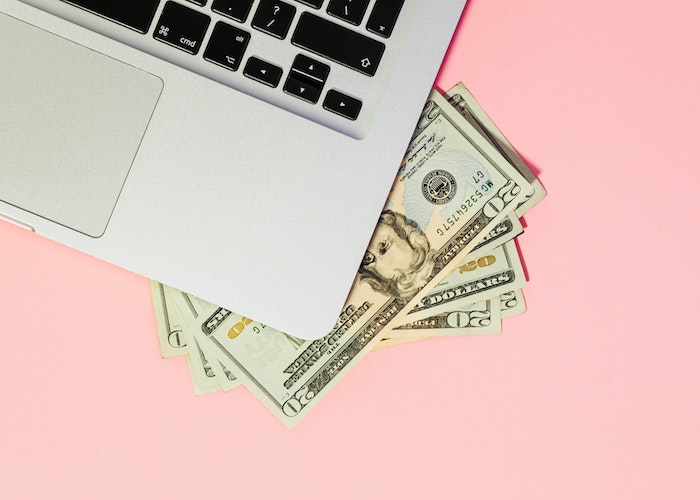