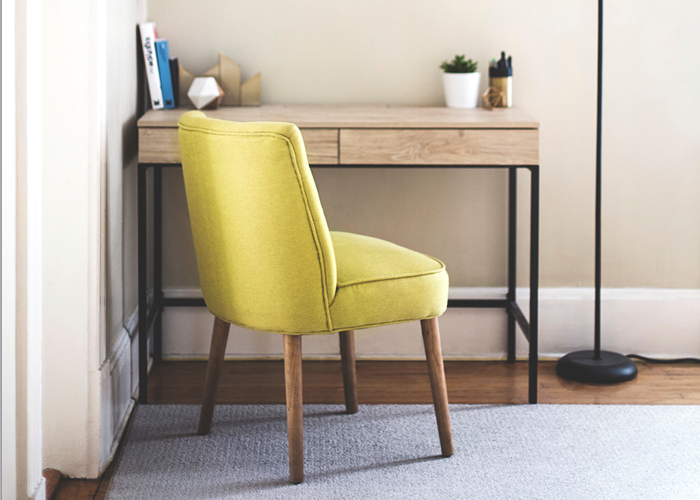 A couple of years ago, my husband and I realized something important: we could save nearly $40,000 in interest if we paid our student loans off in three years instead of 10. We didn’t have to remain trapped in debt for many years to come, as long as we were willing to give up a few luxuries.

We decided to use Dave Ramsey

’s debt snowball approach to pay off all of our debt, and we’re on schedule to have it all payed off by 2018. We started with a combined total of $117,000 of student loan debt, and paying all of this off in three years definitely hasn’t been easy. In order to achieve our difficult (and slightly crazy) goal, we’re extremely frugal, and we both have found ways to earn extra income on the side. The past couple of years have been challenging, but I’ve learned so much along the way. Here are five things I’ve learned during my first year of the debt snowball.

1. What is right for one person isn’t necessarily right for another. Everyone is different.

Everyone has their own unique situation, preferences, and values. The basic formula for getting out of debt is universal: earn more and spend less. However, everyone will apply that in a slightly different way. I choose to focus more on frugality than I do on increasing income. Frugality comes naturally to me, so I’m okay with being on a three-year spending ban. To someone else, this might sounds crazy. Another person might choose to work 100 hours per week, so that they don’t have to be extremely frugal.

Another person might have such massive debt that they have to be extremely frugal and work 100 hours per week. How frugal you choose to be depends on how much debt you have, how quickly you want to pay off that debt, and how much you’re willing to sacrifice. Do what works for you.

2. Some people will judge you no matter what you do. Your true friends will be understanding.

People will judge you for spending too much money or for being “too frugal.” People will judge you for living with your parents or for deciding not to live with your parents if you have the option. They’ll judge you for not working enough or for working too much. No matter what you do, someone will disagree with your decisions. They might say you shouldn’t have taken on that debt in the first place (which is true, but that won’t do you much good now). People are often judgmental, but your true friends will be understanding. During my first couple of years paying off debt, I’ve learned who my true friends are.

3. There are plenty of fun things that can be done for free — you just have to be willing to look for them.

There is a common misconception that having fun requires spending money. Typically, when we get together with friends, we grab dinner, go bar hopping, or go to the movies. None of these things are cheap. There are a surprising number of fun things that can be done for free — you just have to be willing to put in the time to find them. I’ve gone to free yoga classes, gone on walks and hikes with friends, swam at a friend’s pool, and had many board game nights

. These activities are just as fun as expensive outings.

I am currently two years into a three-year spending ban. I have found that I don’t miss buying useless items that will just clutter up the house. I’ve realized that I value experiences much more than I value stuff. This is what truly brings me joy. Of course, I would love to get a massage, try a kickboxing class, or go on a vacation. When I achieve financial freedom, these are the types of things I’d like to splurge on once in a while.

“Money doesn’t buy happiness” is a common saying that is backed up by research. Psychologists say that money is correlated with increased happiness — but only up to a certain amount. Once people have enough money to pay their bills and get by, increased income is not associated with increased happiness. When you can’t get by financially or you’re struggling because of debt, you’re much less likely to be happy.  This is no surprise — debt is overwhelming and can make you feel trapped. It often leads to feelings of hopelessness, anxiety, and depression. It’s true that money can’t buy happiness, but debt can buy misery.

Paying off massive debt in a short timeframe isn’t easy, but it will be worth it when we attain financial freedom in just a few short years. Along the way, I’ve learned about frugality, minimalism, and happiness. I don’t recommend taking on debt, but I’ve certainly learned a lot that I wouldn’t have learned otherwise.