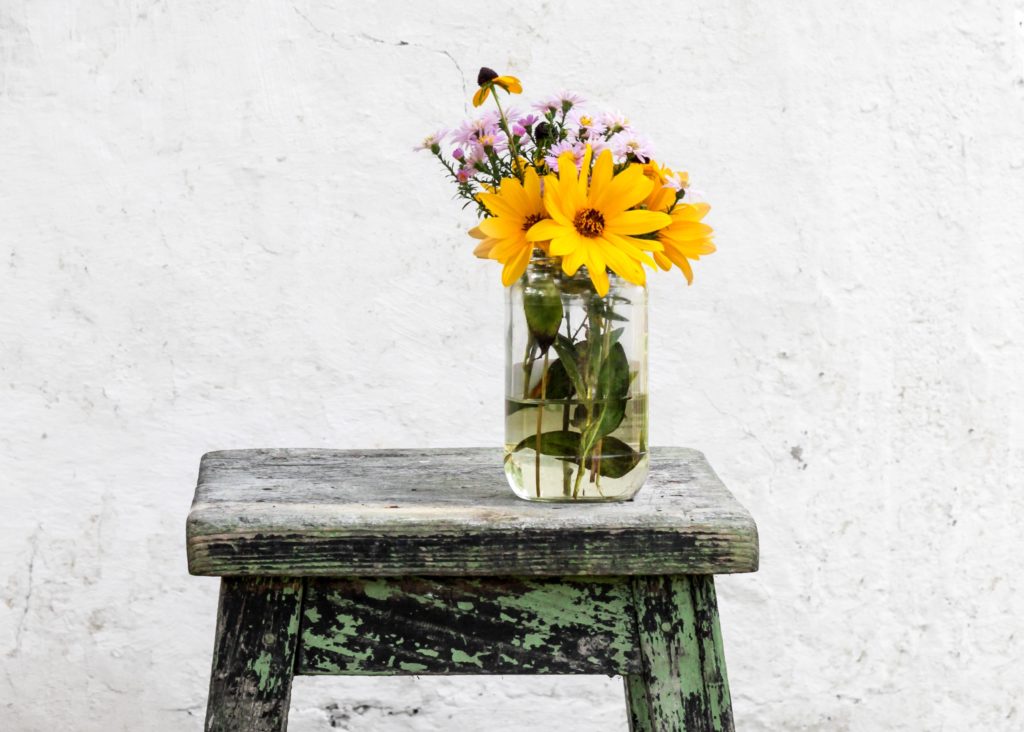 I have struggled with mental health problems for most of my life. As I grew up, I learned that a large part of this had been from my thinking only in black-and-white extremes. When I was younger, I largely blamed my problems on other people and the world at large. But I started to realize that my own actions and way of being in the world were a cause of a lot of my problems. And so I blamed myself.

Funnily enough, neither way of thinking brought forward any solutions to my problems, and both had much the same impact on me: a feeling of powerlessness to effect change. Having matured slightly, I now know that that life is so much more complex than that. I have learned to differentiate more or less between the things which happen to me and the things that I make happen. Here are several instances I did and didn’t have control over that have affected my money and mental health in the last year.

Things I didn’t have (much) control over:

1. The toxic culture in my old workplace

I know a lot of people will say you do have control over where you choose to work, but as long as you need a job and can’t get another one immediately, you really have limited say in where you work. My old workplace had myriad issues, ranging from a complete lack of structure and guidance in the company, resulting in most staff playing games and chatting all day (and the ensuing graphic sexual talk), to managers who hired relatives and friends staff to sit and do the above all day, to gossiping and bullying of non-cronies by management (particularly those who actually did any work). The final straw came when I was forced to move into a standard-sized office that housed 10 staff to compensate for the financial incompetence of the manager. So probably more a mental impact that financial, but it definitely contributed to a fair share of comfort eating and spending!

2. My dad building a utility room

This possibly falls into “my diamond shoes are too tight” territory, as I know I am lucky that my parents allow me to live with them. However, this was an extravagance that my parents could ill afford, and didn’t really need. The house (and my brain) was thrown into a state of disarray as we fathomed how to utilize this albatross of a room. Organizational and storage systems that had previously worked well were dislodged in order to utilize the utility room. I also ended up contributing some money towards unexpected costs.

This is pretty self-explanatory, but my cat and dog died unexpectedly within weeks of each other last year. The fact that they died in such quick succession led me to suppress my grief, and I didn’t really process or deal with it properly, which led to a lot of anxiety in the form of brain fog and muddled thinking. It also had a significant financial impact, in the form of £600 vet’s bills. (Okay, so partially in my control, as I should have had pet insurance.)

I adopted a new dog, questionably, within two months of my previous dog’s death. I will discuss the wisdom of that decision below. However, I definitely could not have anticipated or controlled how troublesome or excitable this dog turned out to be. Despite regular exercise, affection, games, and good food, she is one very sensitive and nervous doggy. She has destroyed numerous cushions, shoes, doors, and dog beds. She has chased cats, cows, and people and has required several vet trips to remove objects and substances she has swallowed. I know people will say that a dog is only as good as its owner, but I genuinely have tried everything I reasonably could with this dog (we still have her, by the way).

5. How busy where I live has gotten

When I was a teenager, I used to long to live somewhere busy, dynamic and exciting. Fast forward several (ahem) years and I’ve got my wish…sort of. It’s certainly a lot busier, but it’s now the soulless busyness of endless development. The constant streams of traffic through my once-quiet Irish village, the huge McMansions and shopping centers now marring the once pristine landscape, have all served to create a very particular mental pressure in my brain that I didn’t even know existed 10 years ago.

Things I did have control over:

1. Getting a new job

Desperation is never a great basis for making decisions, and in my desperation to leave my toxic old job, I took another job without properly thinking it through. Whilst the culture in my new job is in no way as toxic as my old job, it appears that lack of structure and guidance are endemic in most charitable organizations and a nightmare for people with anxiety. This is also a job which is primarily networking and relationship building (i.e. sales and recruitment), which is a huge strain on an introvert with anxiety like me. While this wasn’t immediately apparent from the job description, if I had asked a few more questions, I would have realized it wasn’t the job for me.

2. Getting a new dog in the first place.

It probably wasn’t the best idea to adopt a new dog seven weeks after my old one had died. I didn’t take time to properly grieve my old dog, or get used to not having her there. This meant that I was seeking a replacement for my old dog rather than the right dog for my circumstances. My old dog looked like a collie but didn’t have the temperament of a collie, being very placid and calm. My new dog looks like a collie and acted like one too, being excitable, headstrong and destructive. I don’t think I could have anticipated quite how troublesome she would be (we have had a few collies), but I definitely should have put more thought into it.

3. Implementing so many organizational systems

When I discovered TFD about a year and a half ago, it was a revelation to me. All the organizational systems! Tips on self-improvement! How to save money! I wanted to try them all, and I nearly did. From budget spreadsheets to Trello, to room cleaning lists to DIY spreadsheets, to weekly goals and daily routines, to indexes for household items and labels on everything. And when they didn’t work or embed properly, I switched them up & tried new ones. I became almost as prey to organizational systems as I previously had to disorganization. I have now pared back my organizational mania and am running with a more streamlined approach: Money Dashboard, Google tasks and Calendar, monthly cleaning spreadsheet, and a notebook!

4. Paid to go privately for a minor health issue.

I have had nose problems for as long as I can remember — nosebleeds, constant nasal twitches, annoying cuts and, most recently, nasal congestion. I was convinced this was hampering my efforts to manage my anxiety through meditation and breathing techniques. My GP confirmed that I had congestion, dismissing my enthusiastic suggestions of polyps and enlarged turbinates and advised tedious home remedies such as nasal rinses and steroids. Convinced that something more sinister was afoot, I booked a private consolation (I live in the U.K.). In an appointment that lasted less than 15 minutes and cost £180, I was informed in much less genial terms than my GP that it was congestion and was prescribed nasal rinses and steroids. Whilst chastening and expensive, it did crystallize into a realization for me: a lot of the times, your problems — health, work, personal — do not have clear-cut solutions. The remedies are often messy, unsatisfying and ongoing.

Maire is an aspiring writer, animal lover, spinning and walking enthusiast, and avid reader. She works in the Voluntary sector in her spare time.