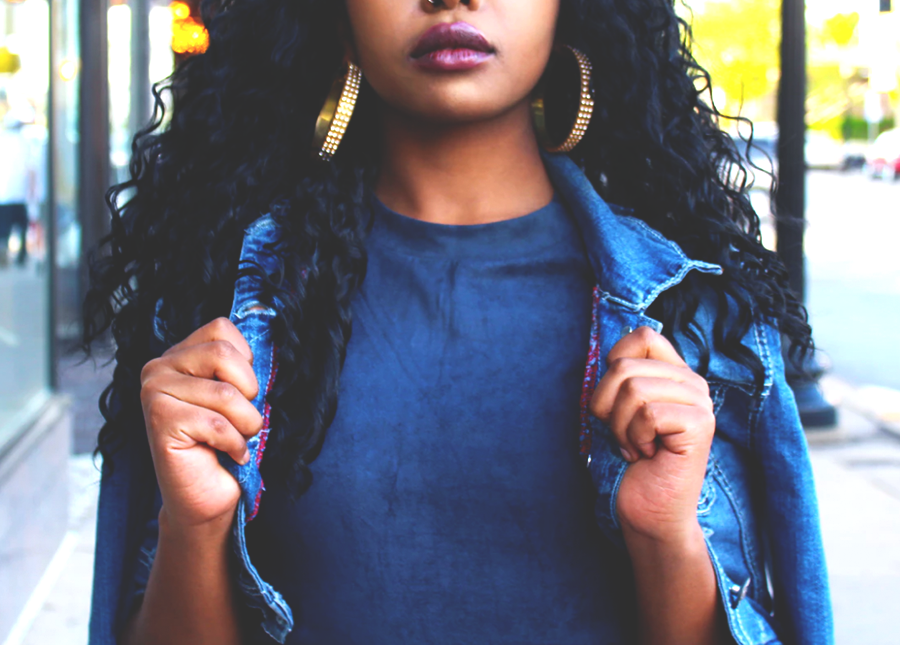 I started making decisions for myself when I was about 14. Sure, my parents had a say in all the big-ticket items, but before I even entered high school, I had my first part-time job and a regular stream of disposable income. I made a few good decisions with this money. At 16, I used the bulk of my savings to pay for airfare and spending money after I decided I wanted to study abroad in Israel as a high school student. And when I got back, I spent most of the following two years saving up for my share of a family vacation and for spending/textbook money to use in college.

I also made some generally good life decisions. I declared my major early and finished most of my required courses by the time I was a junior in college. I studied abroad with a program that was cheaper than a semester at my home institution. I joined a sorority which networked me to jobs, roommates, and most of my best friends. I took a part-time job as a senior with a company in my field of expertise and saved up to pay out-of-pocket for an expedited certification program that launched my career.

But with the benefit of hindsight, I can definitively say that there are a few things that I would do differently if I could.

I was not happy at my high school. I didn’t have many friends, thought the classes were boring, and by the time I came back from studying abroad, I felt like I had outpaced the maturity levels of most of my classmates. (Yes, I know that makes me sound like a brat. I was awful as a teenager.) What I know now is that with a little planning, I could have saved myself the trouble and graduated a year early. I had more than enough credits; I just didn’t know it was an option. And when I look back now, I really regret that, because I was so miserable. I could have saved myself a lot of heartache just by asking a few questions.

Likewise, this was something else I didn’t consider. If I had been able to graduate early, I probably would have taken a gap year to work full-time (which is what I already did during the summers) or take a few classes at community college. I didn’t do this because, again, I didn’t know I could graduate early, but also because I was a bit of a snob. My school, though public, was one of the highest-achieving and wealthiest districts in the state, and it raised me to believe that community college was for underachievers. It was for people who couldn’t get into a four-year school. I also just really wanted to get out of my town and start over. From an emotional standpoint, I needed the fresh start. So I never considered community college as an option, even though I know now that an associate’s degree is a significantly cheaper way to earn your general education credits.

3. Learn How to Drive

The personal finance community is generally pro-public transportation. And from a financial and environmental standpoint, I have to agree. Plus, I know that I’m not awake enough at 6:45 AM (the time I leave for work) to safely operate a motor vehicle. But I do wish that I had actually learned how to drive while I was a teenager. When you live away from home and you’re an adult, learning how to drive means paying a driving instructor for both the lessons and the use of their vehicle. Which makes it significantly more expensive than having a parent take you around in their car while you rack up practice hours. So even though I don’t need a car on a daily basis and I save money by not having one, I wish I would have gotten those driving lessons out of the way when I was in high school.

4. Apply to Other Jobs While in College

I wasn’t sure whether or not to put this on the list, but I ultimately decided it fit the bill. I got very lucky and the company I worked part-time for as a senior in college offered me a full-time job for after graduation. I liked my part-time manager a lot, and I was grateful to have a job offer, but I didn’t know enough about the company in general and I think that really backfired on me. After working in my new position for a few months, I found out that I was underpaid for the city’s average in my field and that the company as a whole was losing business. I appreciated having that first job, and I don’t exactly regret taking it, but I do regret not looking around more and at least trying to see if I could find something else. In hindsight, I think I accepted that job mostly out of fear of the application process and of not finding work, rather than because it was something I really wanted to do or the best fit for me.

I eventually left that first job and I’ve been with my current employer for about a year and a half now. But I just opened up my first 401(k) last month. And this is mostly to do with my being undereducated about retirement savings, which I’ve worked hard to catch up on. At first I didn’t invest because I couldn’t afford to, but once I got things under control, I could have spared a few cents to put away for later. I didn’t do it because I didn’t intend to stay at the job for more than a year (I knew after three months it was the wrong fit for me), and because I didn’t know that if I’d opened a 401(k) with my old company that I could roll the investment over into a new plan. As for why I didn’t open an account when I first started at my new job? Because I was playing financial catch up from my last one. By the time I left, I had used up more than half of my savings just to cover the cost of living gaps between what I was paid and what the bare necessities of life (rent, loans, food) cost in Washington, D.C. I’ve only just caught up in the last six months.

I’m very lucky in a lot of ways. I had the privilege of receiving a good education, of having a middle class upbringing, of having supportive parents and the freedom to make a lot of these decisions on my own. And I think ultimately my life has turned out pretty well. I wouldn’t be who I am or where I am now if I had made different choices and I’m not detrimentally harmed by anything I did or didn’t do. Sure, I have more than $50,000 in student loan debt I wish I didn’t have, but I’m not suffering because of it; I’m just working a bit harder than some of my peers to live frugally and pay it down.

But if I could turn back time and do things over again, I would consider the things I know now and make a few of these changes. That might just have made my life a little easier.

Bree Ross is a twentysomething paralegal in Washington DC. In her spare time, she reads everything she can get her hands on, runs a personal blog called Sublunar Reflections, and watches way too many superhero TV shows.