5 Post-Grads Discuss Why They Regret Their Degree Entirely 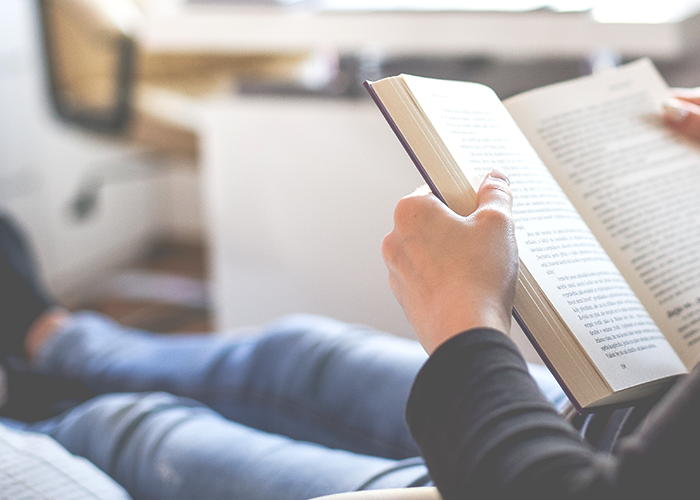 As I approach my final year of undergrad, I’ve gotten to thinking a lot about if the light at the end of the tunnel is actually a light at all.

I’ve watched friends, family members, and peers graduate happily, flood my Facebook news feed with cap-and-gown pictures, and go on to immediately land a job in their field that makes good use of their degree while simultaneously making them feel happy and fulfilled. I’ve also watched the same amount of friends, family members, and peers graduate completely dead in the eyes, knowing that post-grad is the point where their journey is going to slow to a crawl as they try to figure out what the actual hell to do next.

Personally, I don’t think I entirely regret my degree, but I do often wonder if I made the right choice pursuing this degree program, or going to college at all. (More on that another day.)

But for some people, there is no gray area. For some people, their degree – the thing that every grown-up in their life promised them they’d need, and promised would improve their chance at having a desirable future – is something they see as nothing more than an expensive mistake.

I asked five people in my life who fully regret their degrees exactly why they chose to pursue them, and why they so badly and undoubtedly wish they didn’t.

1. “It was a decision I never should have made. Going to college was entirely something I felt like I had to do, and I didn’t want to. I didn’t realize I regretted it until I was too far into the program for it to be worth it to drop out. I finished with a pile of debt and I still have no idea what I want to do. I’m not proud of my degree and to be honest, it is in Psychology and I don’t plan on using it really.” – Naomi, 26

2. “I regret my major hard. It was a cop-out. I wanted to write books for a living. So I majored in English and education. I did it with money in mind, but it wasn’t what I wanted. I wanted to make a difference with my writing. I make no difference now. Now I’m in debt up to my ears and I work at a grocery store. I use it to impress people. They’re like “Wow you have a degree in English? Why are you in retail?” – Morgan, 24

3. “I got a Music degree and it was a waste of fucking time. You don’t need a music degree to really be successful in the music industry. The piece of paper really makes no difference in my field. I basically just wasted five years of my life doing homework and spending money. I might as well have been in a coma. The only difference a coma would have made would be that I wouldn’t be in tons of debt right now. Well, I guess medical bills might put me in debt. Point is, I regret the degree.” — Chris, 23

4. “I have a degree in Cultural Anthropology because I found it interesting, fun, and engaging. However, the career opportunities for Anthropologists aren’t exactly hopping. Anthropology can into a lot of other great careers like human resources, international relations, and historic preservation. But even then there are majors that typically are more aligned with those jobs. Anthropology would have been better as a minor, honestly. The skills it gave would have worked well as a minor but, as far as a major goes, I should have gone with something with more real world applications. Like, marketing major and anthropology minor, or political science major with anthropology minor. – Andrew, 29

5. “The whole point of going to college for me, was to find a way to make money while still doing music on the side. I’m a philosophy major. One of the qualifiers for me making the decision to major in philosophy was actually making money once I graduate (unlike with music, where I knew I probably wouldn’t). I love philosophy, I really do. But there isn’t much for pure philosophers. The one question I always get asked: are you going to law school? No, I’m not going to law school. The other qualifier is that I am able to keep up music on the side. As a lawyer I would have no time for this. I have heard that it’s very hard to be a lawyer unless you have a passion for it, since it’s so hard. I don’t have that passion. It’s always interesting to read people’s reactions when I tell them that I’ve no plans for law school. They are polite enough, but their facial expression is invariably some mix of shock and pity. I should have searched more for other things that I might enjoy at least a little, and would be more lucrative. As much as college seniors like to talk about the existential crisis of what they’re supposed to do with their undergrad degrees, there’s usually at least some path. Education major? Become a teacher. Psychology major? Become a psychologist. Heck, music education major? Become a music theory teacher. Philosophy on its own? There’s nothing that I’m aware of! There are no ‘professional philosophers’ like there were in ancient Greece. They’re all teachers and stuff. I’m a bit conflicted about this – I do love philosophy after all.” – Andrew, 25