5 Sad Wastes Of Money I’ve Regretted The Most This Summer, Ranked 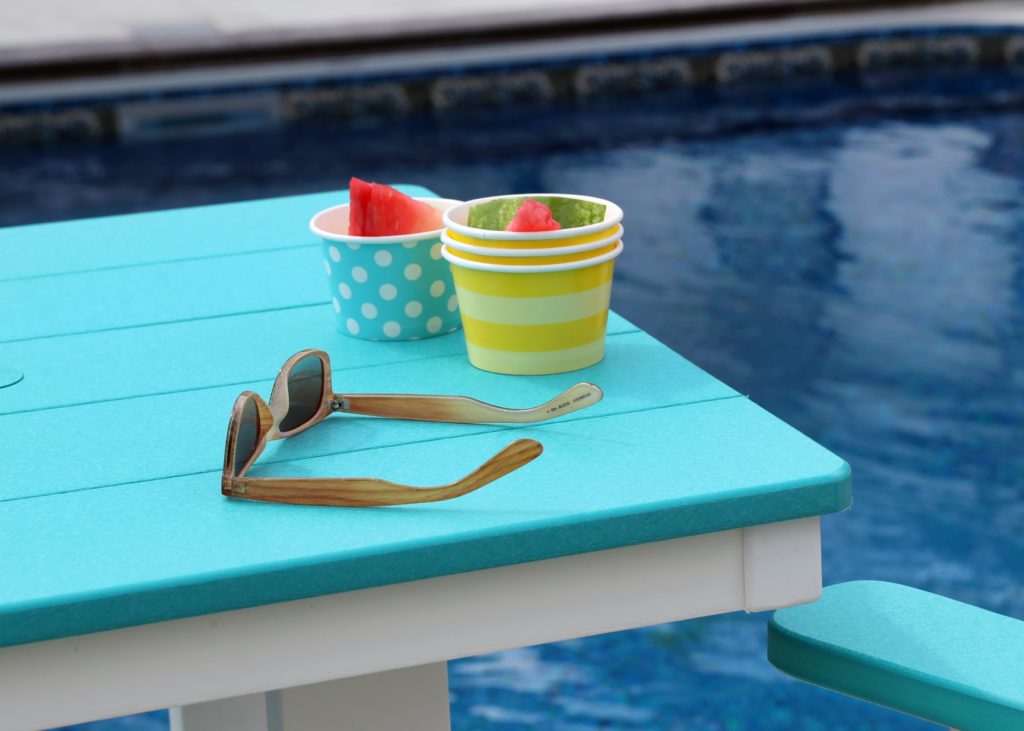 As our Lord & Savior Katy Perry once said, “No regrets, just love.”

As hard as I try to follow this bright wisdom and just dance until I die, I know that I won’t be young forever. I also know I’m no longer living in a teenage dream, and this haunting realization is what starts the swell of regret when I spend beyond my means or with reckless abandon. As we’re getting into the hottest days of summer, iced coffees in both hands, I know that that sweet Vitamin D is releasing feel-good hormones in me at the point of sale. But when the sun sets for the night, I sometimes curse its magical ability to get me to part with my funds so easily.

Here are my top five spending regrets so far in summer 2019 (so far):

Two nights before my summer vacation, I woke up from a nap to find that my iPhone wouldn’t turn on. I was planning to have a relaxing evening packing for my trip, drinking some herbal tea, and reading a book. It was 7 PM and the closest Apple Store to me was scheduled to close at 9 PM. I LEAPED out of bed, hopped on my bike, and sped downtown to the mall. After spending two hours at the mall, so stressed, so parched, so out of lip chap, I was dying for something cold. Looking back now I realize my body was CRYING out for a glass of water, but I thought to myself, “Wow. What a stressful night. You should buy a whole tub of ice cream and then eat the whole thing.” So I did. And after, I was still thirsty.

Boy was I jazzed to go on my aforementioned summer vacation. Even though I already own so many summer clothes, I definitely thought I could impress strangers in foreign cities if I was dressed in new clothes. I asked the saleswoman if they sold these shorts in a linen color because “they’d be perfect for the airport! I could put my passport and phone in these big pockets!” They only made them in black. I looked myself in the dressing room mirror and said, “Hailey. You already have 3 pairs of black shorts.” Now I have 4.

Okay, so it’s just a bunch of mirrors? Honestly coulda just went into any H&M dressing room for free.

FIFTY-ONE OH NINE?! ARE U INSANE?! That’s 25% of my monthly going-out budget!! I was just trying to be nice when I said I’d get the bill! I could sense he felt awkward when she placed down one bill, but honestly? I don’t want to pay for that! I didn’t drink your beers, buddy!! I also DON’T KNOW YOU that well! Literally when I say “Oh I can pay this,” it’s me begging you to offer or to say “No, let’s split it!” After the brewery, we got ice cream and he said, “Oh I’ll get this.” YEAH, you can buy me a $7 ice cream cone sheesh.

Recently a friend had a big birthday night out in a hip area of town at a bar. Things were cool, the vibe was good, and I was wearing a bra as a top. As the night progressed there was chatter about leaving the bar & heading to another place called The Boat. A girl I didn’t know came up to me and warned me about the guy I was flirting with. I didn’t want her to think I wasn’t going to take her advice, so when I later got a call from a disappeared friend yelling, “COME TO THE BOAT!!” I decided to go and show this good Samaritan that I wasn’t intending to spend the night with the boy. After getting lost en route, I finally passed a dark door that has some life preservers on it. I walked up a dingy flight of stairs and stumbled upon what appeared to be an elementary school dance (I don’t go out much — I guess this place would be classified as a “Club”?). It was so dark, the woman who took my $10 was not friendly, and I literally went to the bathroom and then danced to half of “Dancing Queen” when my friends decided they wanted to go back to the first bar. The Boat was a sinker.