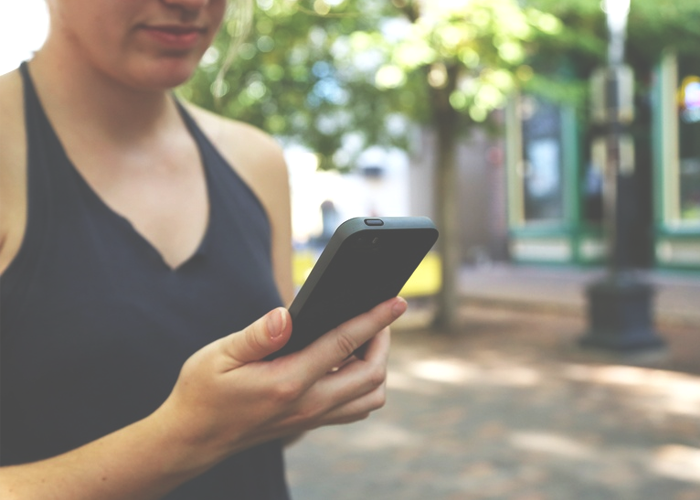 Six months ago, I left my full-time job to pursue a different career path. I have outlined how I was able to afford to quit on TFD and from a financial perspective, the preparations I made worked in my favor. But saving well and lining up possible side jobs isn’t the only thing that comes with leaving a job. How you leave your job is equally important. I was at the very end of my rope, and was too caught up with all the plans I had to make, to stop and think about what kind of impression I was making at the very end. I have a lot of respect for everyone I used to work with, but I was caught up in entry-level misery and let it get the better of me once or twice. I certainly did not leave on bad terms, but there are still things I would’ve done differently.

Here are 5 specific mistakes I made when leaving my job, and exactly how you can avoid them:

1. I didn’t reach out to the person who got me my job, to tell them I was leaving.
I really did try to make everyone I worked with feel appreciated when I left. I gave out a total of 44 thank you cards (all hand written) on my last day. I thanked the HR representatives that I’d worked with during the recruitment process. However, I didn’t reach out to my initial contact who put me in touch with the company, and who is someone I still look up to. I wasn’t sure if reaching out would seem catty, or simply unnecessary, so I skipped it— or rather, it’s still on my to-do list.

How to avoid this: Don’t let the fact that time has passed stop you from reaching out to the people you owe thank yous to. An email that was sent three months too late is still better than never acknowledging a situation. Send one, regardless of whether you’re embarrassed by how long you’ve waited.

2. I should’ve tried to hide my frustration as my end date drew nearer.
I left my job because it wasn’t what I wanted to be pursuing, but I was also frustrated toward the end and wish I hadn’t let it show. I had three managers, all of whom would give me different projects without conferring, and I’d end up with three times the amount of work, without any of my managers realizing it. I went out of my way to do more and often found it was unnoticed, overlooked, or taken advantage of. In short, there were a lot of things I found upsetting. But those managers were still very kind to me and it would’ve been much more professional on my end to not occasionally show how fed up I was.

How to avoid this: Save it for the exit interview. If you’re offered an exit interview, take it, even if it’s over the phone, via Skype, or just filling in a questionnaire. During the interview, be as honest as you can be, without being catty or rude. Not only did I get an exit interview, but one of my superiors said that I should send him/her an email and point out some of the pitfalls and frustrations I’d experienced while working in our department. Both of these things were a privilege, I treated them as such, and would definitely advise anyone else in my position to do the same. In addition to pointing out the problems, show your appreciation.

3. I would’ve made more of an effort to stay in touch.
I’m still close to one of my former coworkers, and that’s about it. I met great people, people who I would not only be happy to see, but would love to work with one day (though in a different capacity), but I wasn’t diligent about staying on their radars.

How to avoid this: Don’t shy away from events just because you know old coworkers are going to be there and you’re nervous because you’re no longer part of their circle. Similarly, don’t ever make the mistake of assuming you don’t need to stay in touch with people because they aren’t going to end up in the same field as you. Just because they stayed with the company you wanted to move away from, doesn’t mean you don’t have anything in common.

4. I would’ve learned the difference between an SEP (self-employed plan), an IRA and a 401(k) and kept contributing to it, no matter what.

I rolled my company 401(k) into an rollover IRA, and left it there. There was a two month period where I wasn’t making a full salary, that I really couldn’t afford to contribute. But after those 2 months, I should’ve made a concerted effort to start contributing again. As a freelancer now, I can write off contributions I make to a retirement account, and I wasted too many months not contributing.

How to avoid this: Ideally, I would contribute to my 401(k) as much as possible (there’s a cap) because that means I’m taking full advantage of tax deferrals. The tax deferral means essentially this: If you have a personal account with shares, you’re paying tax when and if you buy and sell those shares. However, if you have a retirement account — an SEP, IRA or 401(k) — you do not have to pay taxes on any gains until you start to withdraw the money, after age 59 and a half. In my opinion, it behooves you to put the maximum amount into your retirement account each month.

5. I should’ve been more definitive about leaving the company, and only given 2 weeks notice.

I gave three weeks notice thinking a) that it would be the kinder thing to do and b) that it would be better for financial reasons to stay on for an extra week. Looking back, I would’ve either given two weeks up front, or waited one week and then given my two weeks so I could’ve still worked to the date I intended to. I was just so ready to finally say that I was leaving, that I rushed it. During my last three weeks, I’d (occasionally) tell people I was quitting to be a writer and a few people didn’t fully believe I’d go through with it. But if I’d actually had some conviction when I said I was leaving, and told people what I was pursuing with confidence, maybe I would’ve gotten a different reaction.

How to avoid this: Share, and be honest, but don’t over share. You want to be transparent, but you don’t have to give your employer every last detail when you leave. I gave so much notice that I was still getting new projects a day or two before my last day. And in my haste to be honest, I admitted I only had one freelance contract to go off of, and it felt like my superior took my decision to leave much less seriously.