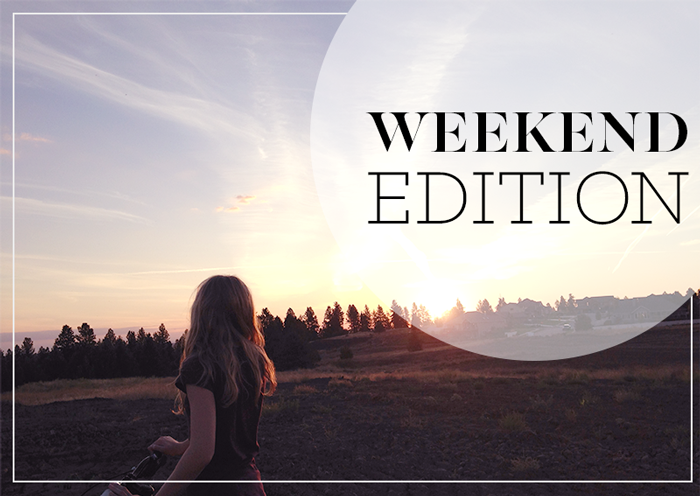 I wanted to start off this post by sharing a bunch of wonderful stories about people who took their 2015 New Year’s resolutions and ran with them. I wanted to highlight colorful stories about people who created ambitious financial goals for themselves, and link out to them to show how people were able to achieve said goals. However, I found that these stories were a great deal more difficult to find than I anticipated. I recently read that only 8% of individuals actually keep their New Year’s resolutions. A depressing fact to be sure, and most likely the reason why there aren’t a ton of these heart-warming and inspiring stories online. Not to say that people don’t achieve their New Year’s resolutions to some extent, but it’s rare that people follow through on them to the very end of the year.

Psychology professor Peter Herman and his colleagues have identified what they call the “false hope syndrome,” which means their resolution is significantly unrealistic and out of alignment with their internal view of themselves. This principle reflects that of making positive affirmations. When you make positive affirmations about yourself that you don’t really believe, the positive affirmations not only don’t work, they can be damaging to your self-esteem.

After reading that piece, the reason as to why I could never seem to keep up with my resolutions became clear — my resolutions were always misaligned with reality.

The other aspect of failed resolutions lies in the cause and effect relationship. You may think that if you lose weight, or reduce your debts, or exercise more, your entire life will change, and when it doesn’t, you may get discouraged and then you revert back to old behaviors.

Reading that was another moment where the world suddenly became much more ~clear~. In the past, I always used New Year’s resolutions as a platform from which I could build up every aspect of my life by simply saying I wanted to be “better.” To ring in Lauren 2.0, and upgrade myself in every way. However, I learned the hard way that simply eating better, for example, wouldn’t make me better at my job, and running two miles a day wouldn’t help me cherish my friendships and family more. When everything in my life continued on at roughly the same pace, I would get discouraged and quit altogether.

Make them simple.
Whittle down your, say 10 resolutions, to just a few. When you have less to focus on, you can give more of your attention to the remaining goals. If you can’t reiterate your New Year’s resolutions in a clear and concise manner, you better believe that actually following through on them will be a challenge. For example, some of my goals for 2016 include: finding a new accountant and getting an in-depth understanding of how to file my taxes, seeking out professional creatives to take out to lunch once a month, and trying my best to do all the dishes in the sink before I go to sleep each night. See? Simple as hell. 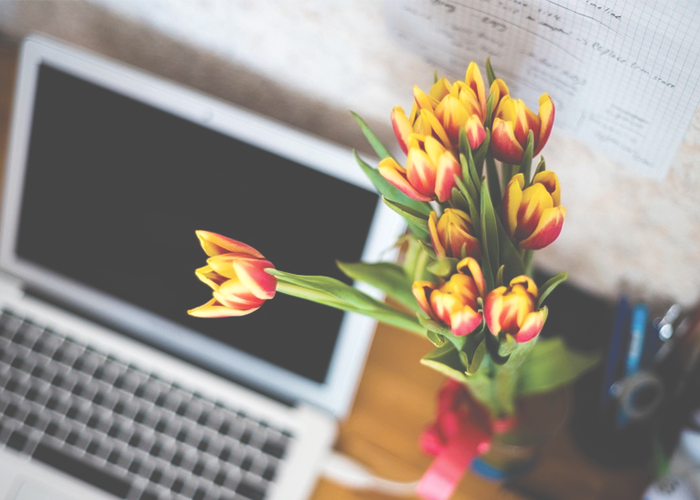 Make them tangible.
One of the biggest things I struggled to overcome was that many of my resolutions were something to the effect of “be more humble, and work harder” (lol at me). These kind of resolutions are vague enough that it’s difficult to hold yourself accountable and track your progress. I’ve personally found that I can reach resolutions more effectively when they are ones against which I can track my progress. For example, I’ve found that setting a resolution to get up and clean my apartment for an hour every Saturday morning is much more tangible because I can see how I’m making real change as I go.

Make them quantifiable (and keep benchmark goals).
Need help tracking your New Year goals as you go along? These 40 apps might help you do just that. An insightful article from I Will Teach You To Be Rich says, “Don’t focus on willpower, focus on systems.” Systems are less likley to fail you. Track your goals, write in a journal, keep a calendar of milestones in plain view, etc. If you give yourself smaller goals to reach and check off, achieving the larger one will come more easily.

Make them realistic.
Experts say that people have more success achieving their New Year’s resolutions if they’re completely clear on the fact that sacrifice will be involved. It sounds obvious, right? But it’s a conscious choice you have to make each day. For example, if you want to save $5,000 over the course of X months, be prepared to say “no” to dinners out, a fancy pair of boots you really wanted, or a trendy kitchen gadget. If you aren’t realistic about the fact that the process will be unpleasant at times, you’re more likely to fail. I came across another insightful point, from an article I read on Vox, which stood out to me. Author Sarah Kliff writes, “Another benefit of setting attainable goals: you can always up the ante. The person who commits to losing five pounds and succeeds can set another target, to lose a bit more weight. But the person who loses five pounds while committed to shedding 50 pounds, is still eons away from declaring a victory.” Ain’t that the truth. 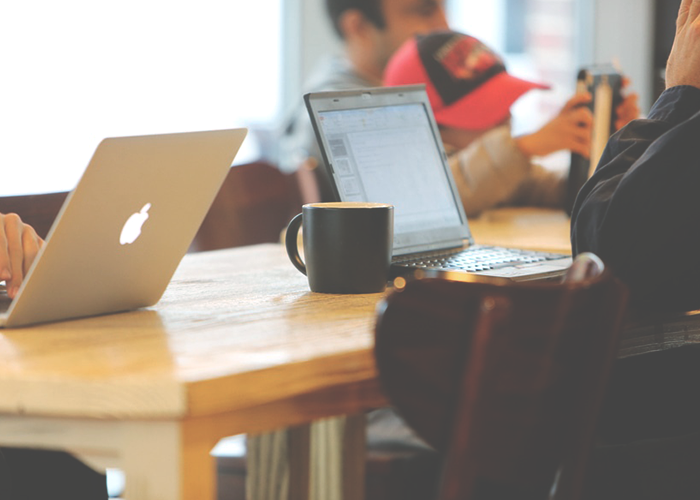 Optimize your environment.
Never underestimate the power your surroundings have on your ability to think and act more clearly. For example, if one of your New Year’s goals is to work more efficiently from home, give your desk a refresh, clean it, clear away clutter, or purchase a more comfortable chair. Think about the ways in which your environment might be taking away from your ability to achieve your goals and fix what can be altered.

It’s not impossible to set year-long goals and reach them. If you implement a few key techniques, you could be well on your way to checking everything off your 2016 to-do list!

Below is some additional reading which will help get into the right headspace to achieve your own New Year’s goals.

Image in graphic via Pexels