5 Steps To Start Paying Off Debt, No Matter How Much You Make 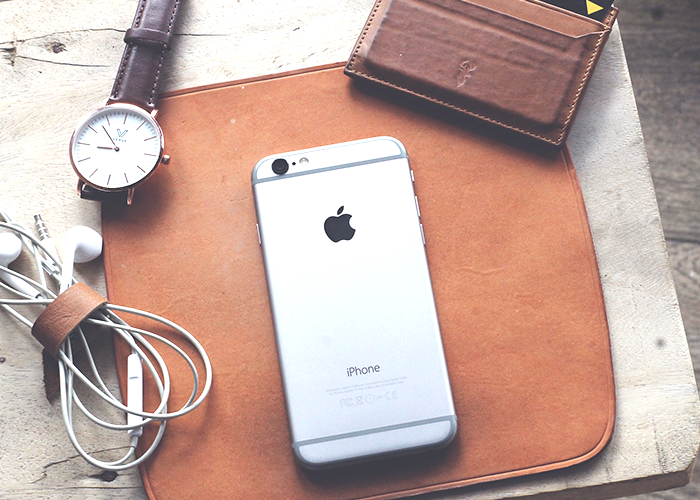 Late spring is what I like to call debt season. With a fresh crop of college grads entering the workforce, it also means a fresh crop of student loans to start paying off. Graduation season means first jobs, maybe first cars, moving to new cities, celebratory travel…basically, all sorts of ways to spend money.

While I definitely think life should be celebrated, and I completely support celebrating milestones like graduating college, I’m also a big fan of living debt-free. Debt is a not a foregone conclusion. It’s not something that you simply have to live with for the rest of your life.

Now listen, here’s the thing: paying off debt can be hard. It takes time to pay it off successfully. If you’re low-income, it takes real sacrifice and mental fortitude. You’ve got to stick with it through the highs and the lows, and believe me, there will be some lows.

But here’s the other thing: you can do it. You can totally do it. Through a combination of increasing your income, decreasing your spending, and beating the system (because we live in a broken system), you can take control of your debt and kick it in the face.

The rising “gig economy” undervalues our labor and celebrates extreme sacrifice. Education is marketed as a non-negotiable but leaves people up to their eyeballs in debt. Wages are stagnated, the gap between the rich and the poor is growing, and Congress seems dead set on eradicating any kind of social welfare.

It’s easier said than done, but don’t feel bad about carrying debt. Debt comes with an emotional burden that can knock your socks off. You might feel embarrassed or ashamed of your debt. But remember: you’re the player. It’s the game that is going to hell in a hand basket.

Step 2: Focus on One Debt

When I first graduated college and started paying down my debt, I was all over the place with my plan. I applied a little bit of extra cash to all my loans and to my credit card. The results were…well, there were no results. I didn’t have a clear focus, and it was handicapping my payoff plan.

But you do you honey boo — if you need to knock out a lower interest rate loan first because it weighs on your mind, go for it.

By changing your mindset around how much debt you have, you’ll take back control over your money. So instead of looking at your collective debt of $75,000, break it into pieces. Say your debt looks like this:

Pick one of these categories to start with. From there, pick one specific loan to focus on. Throw all your extra cash at it until it’s gone. Move on to the next loan until you’ve eliminated a category. Congrats — you’re doing the damn thing!

If you’re trying to save for retirement, pay off debt, travel, and buy a house in the next year, you’ll fail at every single one of those goals. Or at the very least, make yourself an anxious wreck trying to meet them all.

You have to prioritize things in order to get anything done.

At Bravely, we advocate you to start paying off debt as a way to take control of your finances, feel empowered by money rather than scared, and to save more money. After all, the less money you spend on debt, the more you keep in the bank.

Pick a financial priority and stick with it. Set a specific goal, and don’t give up until you’ve reached it. If you want to start paying off debt, sit down and come up with a reasonable timeline for you to be debt free. Put your other goals on the back burner until you achieve your first priority.

You might not need to totally abandon your other goals. If you make $68,000 a year and only have $10,000 in credit card debt, you can still contribute to your retirement accounts. Just make it the minimum to get your company match, and focus the rest of your free cash on debt freedom.

More cash will help get you going no matter what your income level is. I used side hustles to pay off my own student loan debt.

You can pick up a side hustle, ask for a raise, slash expenses, or sell things to generate more cash. Track the new income you’re making, and put it all towards your debt.

Like I said before, paying off debt takes a long time if you’ve got a lot of it. After you’ve chosen where to start, KEEP GOING.

I can’t emphasize this enough. It’s so important to keep chipping away at your debt. If you can make monster payments, awesome. If you can only throw an extra $30 at your debt, AWESOME. That still counts! You’re still doing great!

Do not give up on yourself. Keep on keeping on.

You can start paying off debt today. Take one of these steps now. You don’t have to climb your debt mountain in the next twenty-four hours. Try taking one of these steps and see where it takes you. Start using money as a tool, then take another step. Then another. Allow your financial literacy to snowball on itself, and to bring good things to your finances.